The upcoming sequel continues to come together as production remains underway. 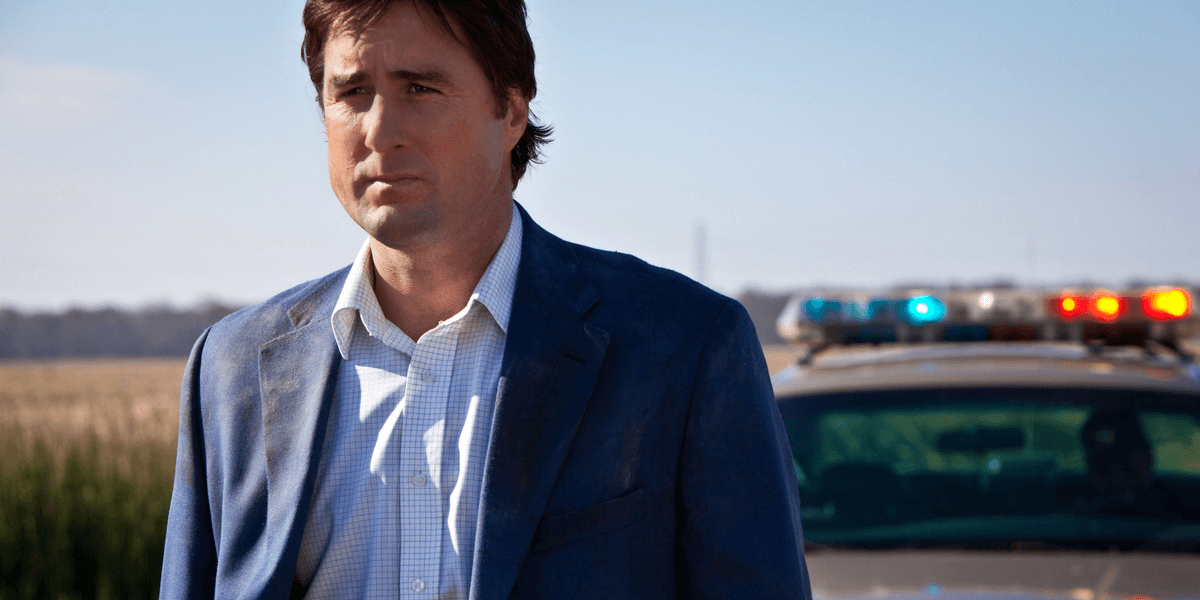 Zombieland: Double Tap is on its way and gearing up for an October release, but that very close date certainly doesn’t mean that casting is complete either. Despite the entire main cast from the first film returning, the sequel certainly hasn’t shied away from bringing new faces on board as well, the latest of wish is Luke Wilson, as reported by Variety.

Wilson is no stranger to comedic roles, especially in the early 2000s with Old School, Anchorman, and even Idiocracy. More recently, the actor has starred in films such as The Skeleton Twins and The Ridiculous 6, with his next major role being The Goldfinch, although the latter falls outside of the comedy genre. Nonetheless, this casting confirms that we will be seeing more new human characters than there were featured in the first film as this sequel continues to come together.

With the addition of Wilson, the cast of the Zombieland sequel now includes original stars Woody Harrelson, Jesse Eisenberg, Emma Stone and Abigail Breslin, as well as fellow newcomers Zoey Deutch, Rosario Dawson, Thomas Middleditch (Silicon Valley, The Final Girls), and Avan Jogia. It was also reported that Dan Aykroyd and Bill Murray have joined the cast, both playing fictional versions of themselves.

Ruben Fleischer is returning to the director's chair while the first film's screenwriters, Rhett Reese and Paul Wernick, penned the new script as well. Production on Zombieland: Double Tap is currently underway and the film is scheduled to hit theaters on October 11th, 2019. Stay tuned for all of the latest updates on the sequel here on Dead Entertainment.