The next chapter in Amanda Ripley’s saga is coming in May. 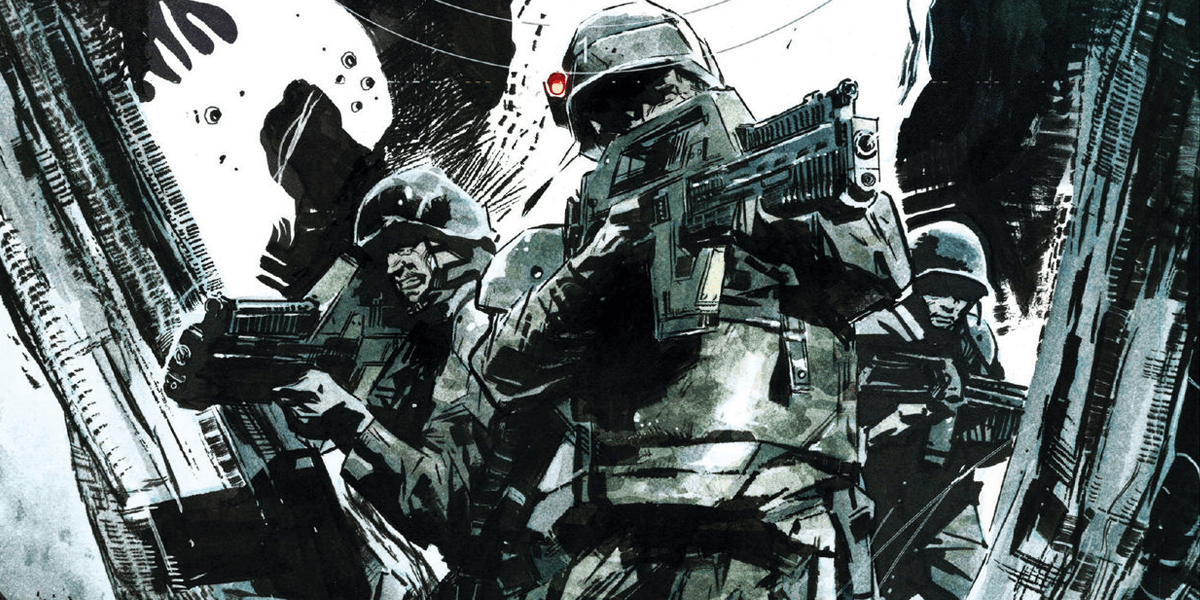 The next chapter of Amanda Ripley’s saga is coming sooner than we think with the announcement of another series by Dark Horse Comics, titled Aliens: Rescue, courtesy of Syfy Wire. The four-issue mini-series is expected to drop in May. The series is a follow-up to Aliens: Resistance, which is an ongoing series by Dark Horse Comics that is expected to wrap up later this year in April.

The story revolves around a rescue colonist turned Colonial Marine named Alec Brand, who teams up with Amanda Ripley and Zula Hendricks to deal with the fallout resulting from the events of Aliens: Resistance and however that story reaches its conclusion. Returning to write Aliens: Rescue is Brian Wood, who also wrote Aliens: Resistance, along with its prequel, Aliens: Defiance.

“Between these two series, we’re really expanding the Aliens world," said Wood. "Not only cementing Zula’s place in the canon, but introducing new types of synthetics, new aspects to Weyland-Yutani’s drive to exploit xenomorph tech, and rare looks at Earth at the time and the formation of the Colonial Marines." He’ll also be working with a new art team this time around to bring his intense vision to life.

“As always, I’m nothing without the team around me, starting with Fox and Dark Horse and to my creative partners,” he continued. “This time it’s penciler Kieran McKeown, inker JL Straw, letterer Nate Piekos, colorist Dan Jackson and cover artists Mack Chater and Roberto De La Torre for transforming my scripts into comics gold.”

Wood has devoted nearly two years in contributing stories for the Alien universe, which has helped push the series forward into unexplored territories. We think it’s a great idea that the series seems to be interested in shifting the focus towards telling more stories about Amanda Ripley, the daughter of the series’ main protagonist, Ellen Ripley.

"One of the things I've always enjoyed about the Aliens films is the fact that the heroes are always blue-collar types, relatable workaday people who get sucked into these situations," said Wood. "I liked that about Ripley and the crew of the Nostromo, about her daughter Amanda, and its why I created Zula Hendricks as a hard luck soldier. And in Rescue, we pick up with Alec Brand, the colonist from Aliens: Resistance, who falls in with Amanda and Zula and continues that tradition.”

The first issue of Aliens: Rescue is expected to arrive in comic book stores everywhere later this year on May 22nd. Stay tuned to Dead Entertainment for all the latest news on Alien. 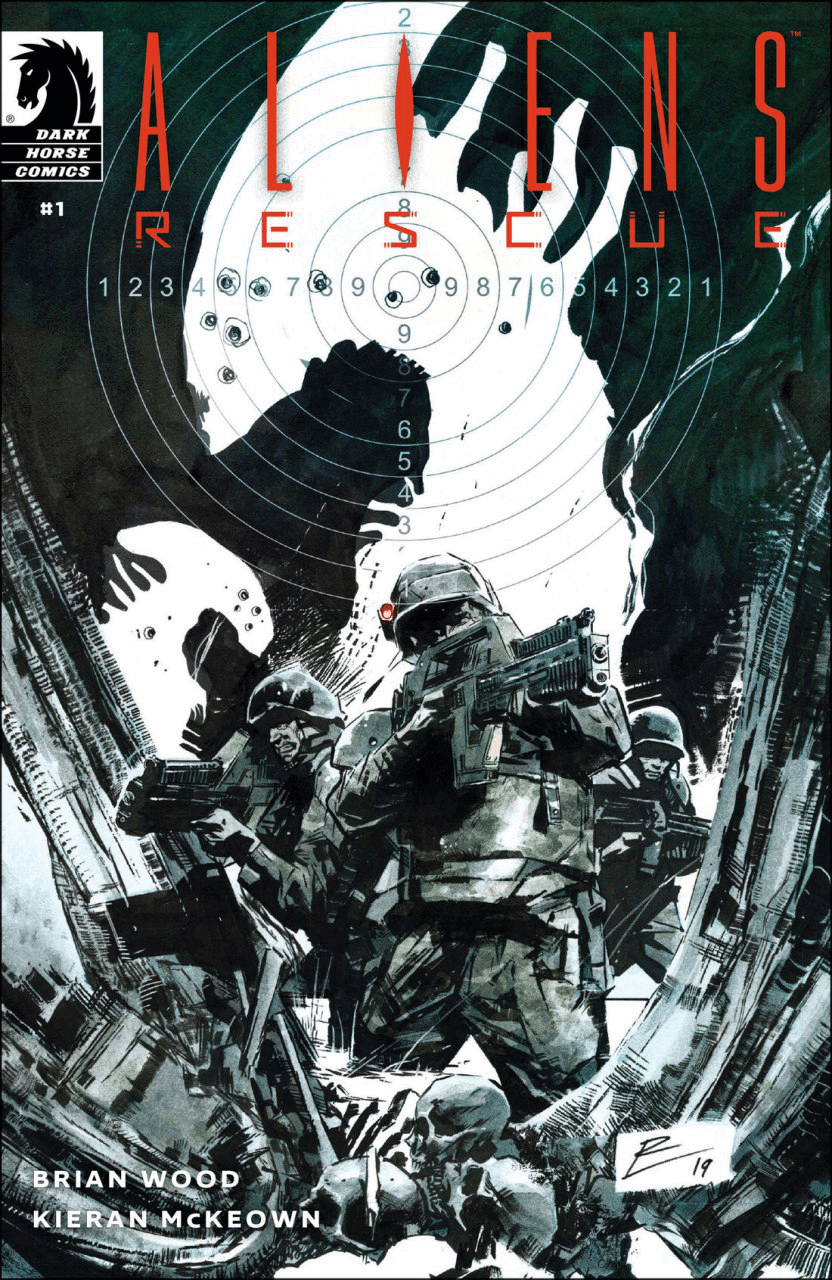