The Walking Dead’s Samantha Morton Opens Up About Alpha

A brand-new interview reveals a little bit about the actress behind the mask. 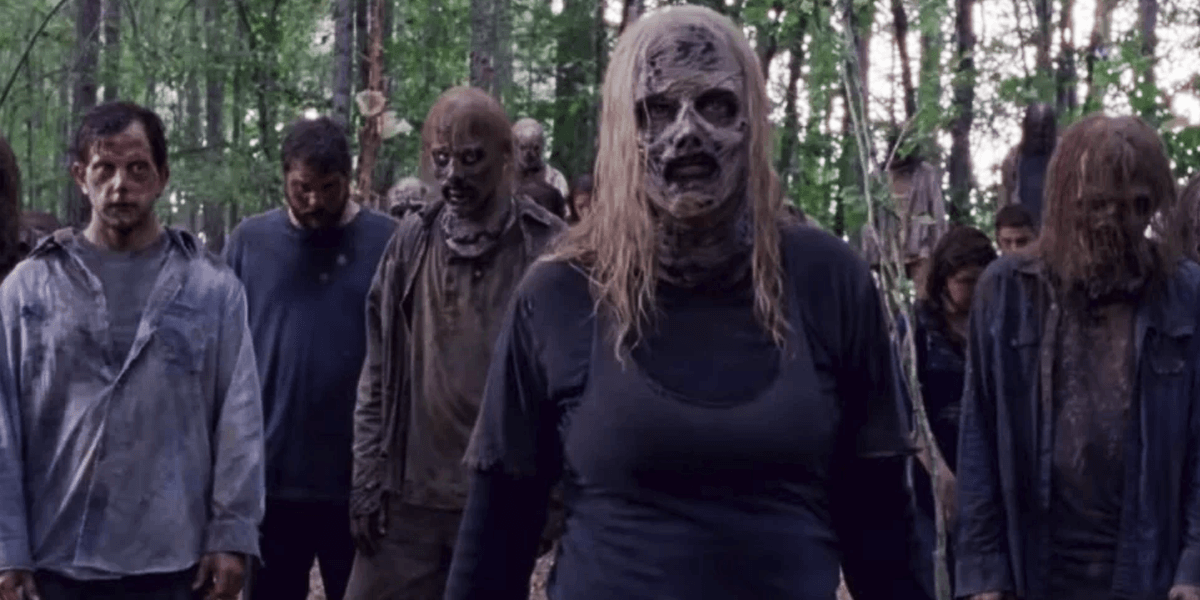 This past episode of The Walking Dead rolled out the red carpet for the Whisperers leader, Alpha, who is portrayed by Samantha Morton. At this point, we have a pretty good idea of how much the character will be involved in the story during the next 7 episodes and leading into Season 10, but we also have a little bit of backstory to look forward to as well. What’s most important, however, is in the here and now for Alpha and her group of zombie-mask-wearing survivors as they head towards a direct confrontation with our central communities.

Morton recently spoke with EW about landing the Alpha role as well as the character herself, who she wouldn’t exactly describe as a villain. The actress first dove into what it was like coming on board and discussed the importance of the horror genre in her life.

Although Morton wasn’t very familiar with The Walking Dead initially, she did get up to speed rather quickly while still being aware that she would bring a little bit of her own choices and flavor to the character. This comes with the territory of television adaptations, but she did check out Alpha in the comic series as a bit of homework for the role.

The actress describes her time on set as welcoming and friendly, although there was naturally a little bit of hesitation about having to shave her head for the role. She went on to describe what it was like wearing the zombie skin mask, especially in the heat of Senoia, Georgia, which is where The Walking Dead is filmed during the hot summer months.

Morton also discussed the character herself, mentioning that she doesn’t see herself playing a villain at all. In fact, she admires a number of the strong personality traits and characteristics exhibited by Alpha that she gets to tap into to play the role.

Finally, the actress discussed just how exciting it is for her to get to play such a badass female part, considering what goes on in the show, what she’s read from the comics, and how Robert Kirkman created the character in general. Read her concluding thoughts below.

We will surely see a lot more of Samantha Morton and Alpha in the coming weeks as The Walking Dead continues its ninth season Sunday nights on AMC.