Jason Blum Opens Up About How The Invisible Man Came Together

The producer talks the pitch, budget, and more for the Universal Pictures project. 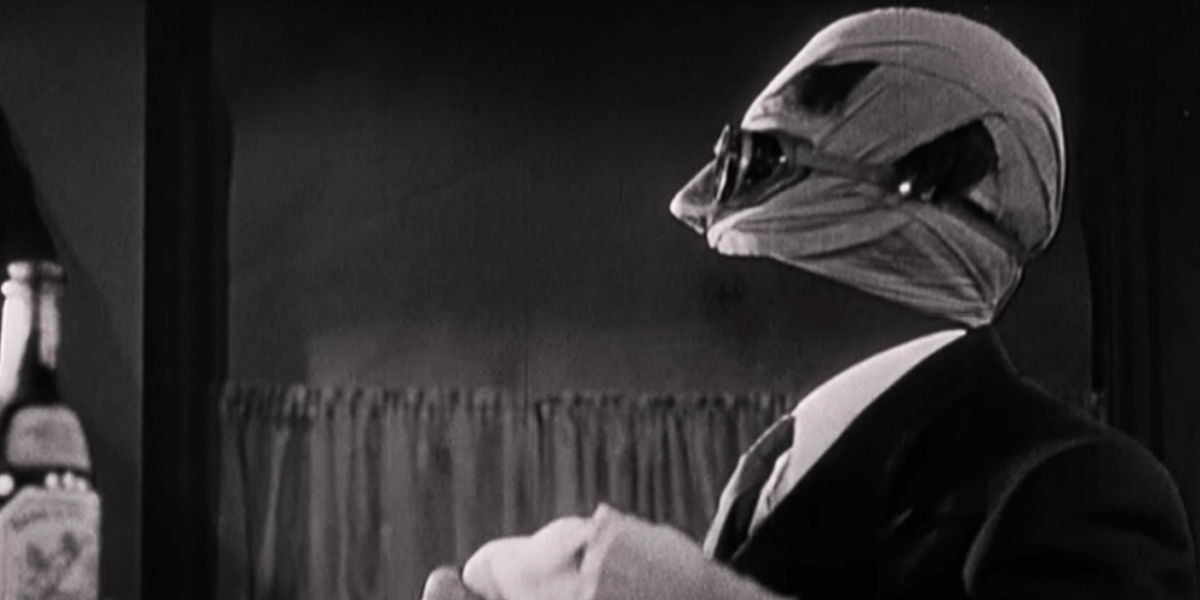 After Universal Pictures hit the reset switch on its Dark Universe idea, news soon broke that a standalone, Blumhouse-produced take on The Invisible Man was going into development. The project, helmed by actor/filmmaker Leigh Whannell, will not be part of any kind of connected universe and is said to be highly character driven, as opposed to something flashy with a big budget.

Producer Jason Blum recently spoke with Collider about the upcoming film and offered his take on the pitch, budget, and everything else that came together to make this production a reality. Here’s what he had to say about the pitch

It also appears that The Invisible Man should fit the Blumhouse model perfectly, that is, producing a quality film with a smaller budget and far more practical effects than CGI or flashy stunts. Blum particularly raves about the compelling nature of the script and teases what fans can expect from it.

Blum said he expects the total budget to be between $5 and $10 million, which is consistent with many other films produced under the Blumhouse banner. The production company is known for keeping budgets small while still bringing a high-quality approach to the table.

As for the future of the Universal Monsters franchise, it’s certainly possible that Blum will take on more of these films, as he revealed that the team has already looked at some of the older Dark Universe scripts, but nothing specific has been figured out yet. However, they would certainly be open to it.

The Invisible Man is expected to come together fairly quickly with Leigh Whannell directing, but there is currently no release date available at this time. Stay tuned to Dead Entertainment for all the latest news and updates on this film as well as the Universal Monsters franchise as a whole.