The actor has also directed films including Insidious: Chapter 3 and Upgrade. 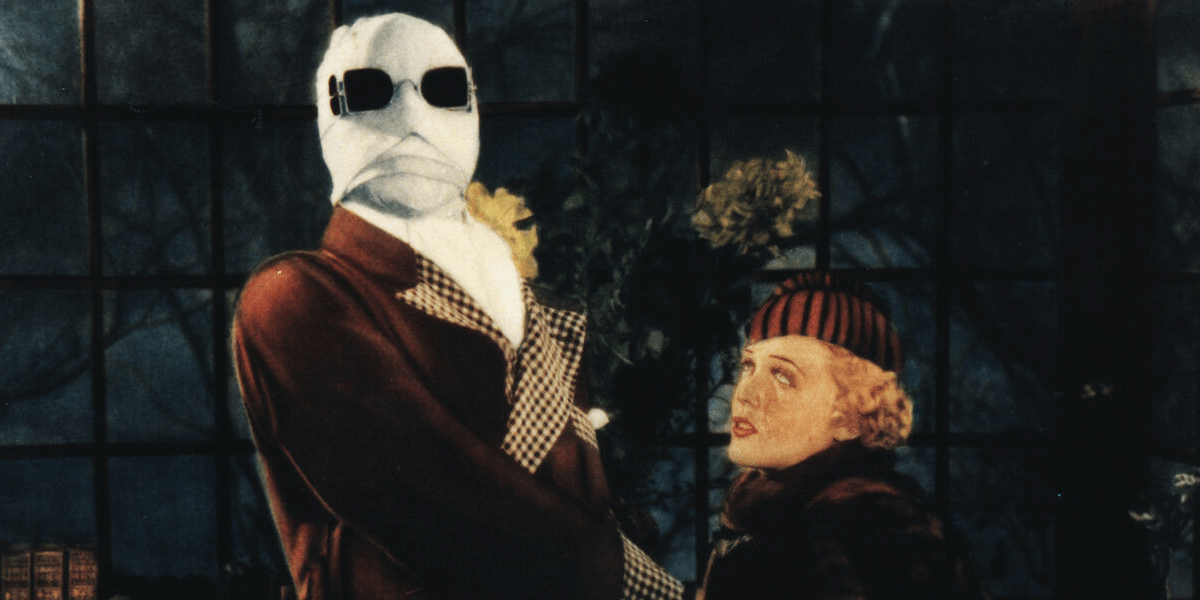 It would seem that Universal Pictures is heading in a different direction with its classic “Universal Monsters” property after the film company pulled back the curtain on its upcoming The Invisible Man project. As reported by Variety, the new reboot is a fresh start and represents a scrapping of the interconnected “Dark Universe” idea that Universal had been exploring with its less-than-successful films, Dracula Untold and The Mummy.

Several other projects were originally greenlit to be a part of this shared universe, such as an incarnation of The Invisible Man starring Johnny Depp, but Universal has apparently reversed on those plans in its most recent announcement that it would be partnering with Blumhouse Productions to do this reboot instead. The film will be helmed by actor-director Leigh Whannell (Saw, Upgrade) with Jason Blum producing. Universal’s president of production Peter Cramer had the following to say in a statement with the announcement.

According to the report, Universal’s revamped strategy for its monster movies will be rooted more deeply in horror and will not be under any kind of restrictions with respect to budget, tone, or rating. None of these movies are expected to connect in any kind of “shared universe” concept, either. This backtrack seems like an expected but positive move for the film company as it opens the door to telling these classic stories separately with the right creative voices involved in each.

For The Invisible Man, Blumhouse and Leigh Whannell certainly fit the bill so far. Stay tuned to Dead Entertainment for all the latest news and updates on this project as it comes together. We will also be sure to keep you posted on future Universal Monsters projects.