Here’s the latest on the upcoming 3-episode vampire drama from Netflix and The BBC. 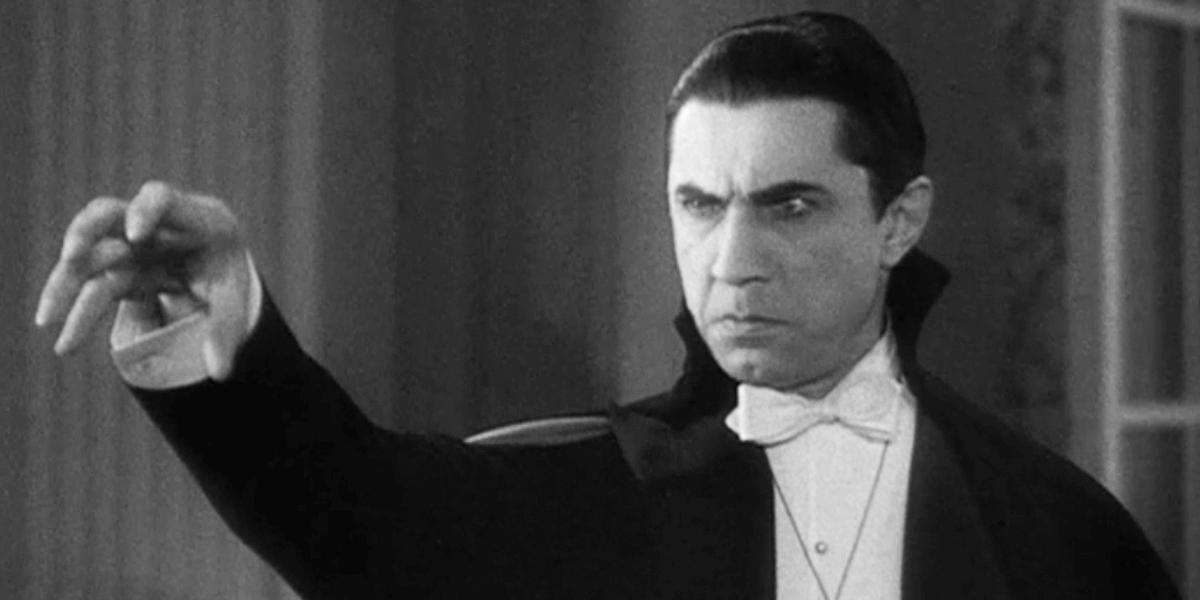 It’s been a while since we last checked in on the in-development Dracula mini-series from Netflix and The BBC, but we have since learned of a few new details as well as casting information that is certainly worth catching up on. The upcoming mini-series is written and created by Steven Moffat and Mark Gatiss, and will consist of three 90-minute episodes with filming set to begin this spring.

From Deadline, the most recent casting additions include John Heffernan (Eye in the Sky, The Crown) and Dolly Wells (Pride and Prejudice and Zombies, Doll & Em), both of whom are expected to appear in all three episodes of the mini-series. They are joining series lead Claes Bang (The Girl in the Spider's Web, The Square), who will be playing the titular role of Dracula in the new drama.

Additional casting announcements include Joanna Scanlan (No Offence), Morfydd Clark (His Dark Materials, Patrick Melrose), and Lujza Richter (Phantom Thread). Co-writer Mark Gatiss will make an appearance on screen as well. You can read the synopsis for the mini-series below.

We aren’t yet sure when Dracula will make its premiere, but production is scheduled to kick off in just a couple of months, so we’ll be sure to keep you posted with any news and updates on the mini-series right here on Dead Entertainment.