The filmmaker is making his return on a new horror project for the streaming platform.

News
Movies
Army of the Dead 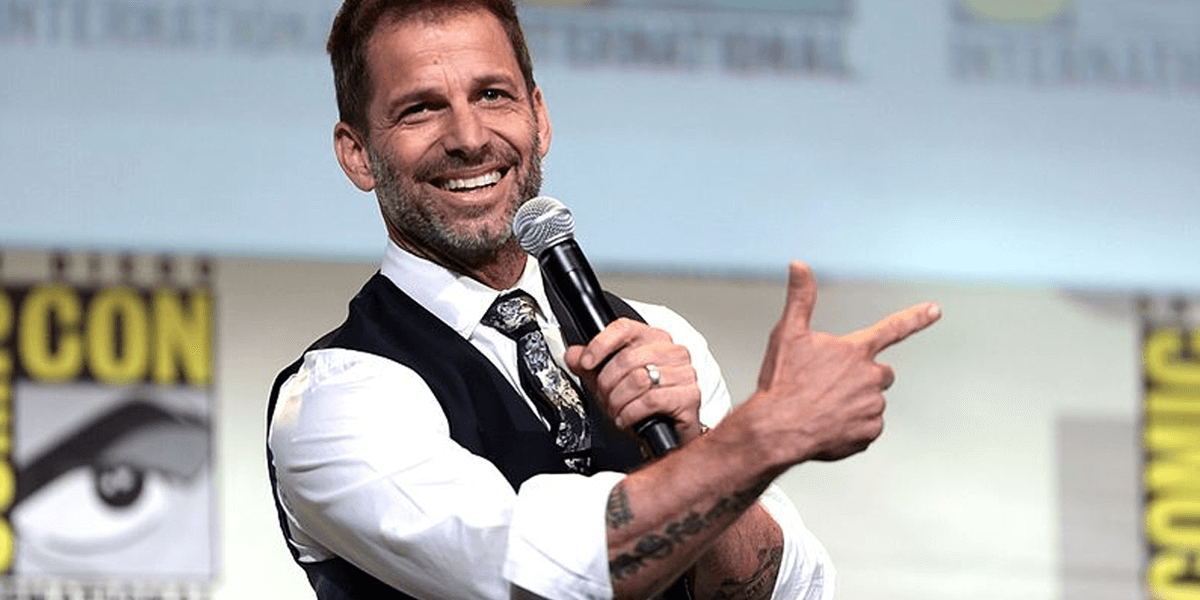 Zack Snyder is returning to filmmaking and his sights are now set on a new zombie horror thriller for Netflix. Snyder, most recently known for a number of DC universe movies, such as Justice League and Batman v Superman: Dawn of Justice, is no stranger to the zombie genre as he directed the 2004 Dawn of the Dead remake, which had James Gunn on board as a writer.

The Hollywood Reporter revealed yesterday that Snyder would be returning to the business once again, after a roughly two-year hiatus due to personal matters. The first project he has come on board for is titled Army of the Dead and will be developed by Netflix. It is shaping up to be a big-budget affair that will tell a story of a zombie outbreak in Las Vegas and a man who assembles a mercenary group to go into the quarantined zone to pull off an epic heist.

The movie is shaping up to be one that is heavy on the action and big sequences, but also something original that isn't tied to an existing property's source material, as Snyder explained with excitement.

I love to honor canon and the works of art, but this is the opportunity to find a purely joyful way to express myself though a genre. It will be the most kick-ass, self-aware — but not in a wink-to-the-camera way — balls-to-the-wall zombie freakshow that anyone has ever seen. No one’s ever let me completely loose [like this].

Army of the Dead is currently in pre-production and is scheduled to begin filming this summer. Sources say the budget could reach the $90 million range, which would definitely fall under the "going all-out" category being described above. Snyder will direct and came up with the story idea, which Joby Harold adapted into a screenplay.

Release information is not yet available, but you can expect to hear more details in the coming months right here on Dead Entertainment. Stay tuned! 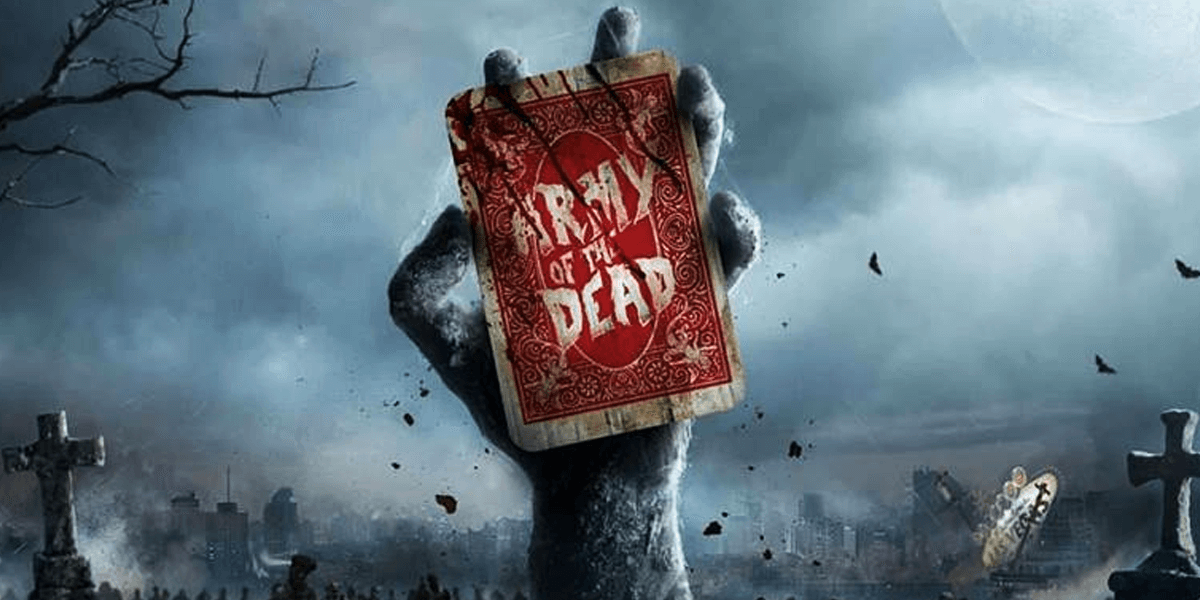 Over the weekend, star Dave Bautista shared the first-look image of the Netflix film’s main cast.