She doesn’t yet know anything about another movie but she is ready to return if called upon. 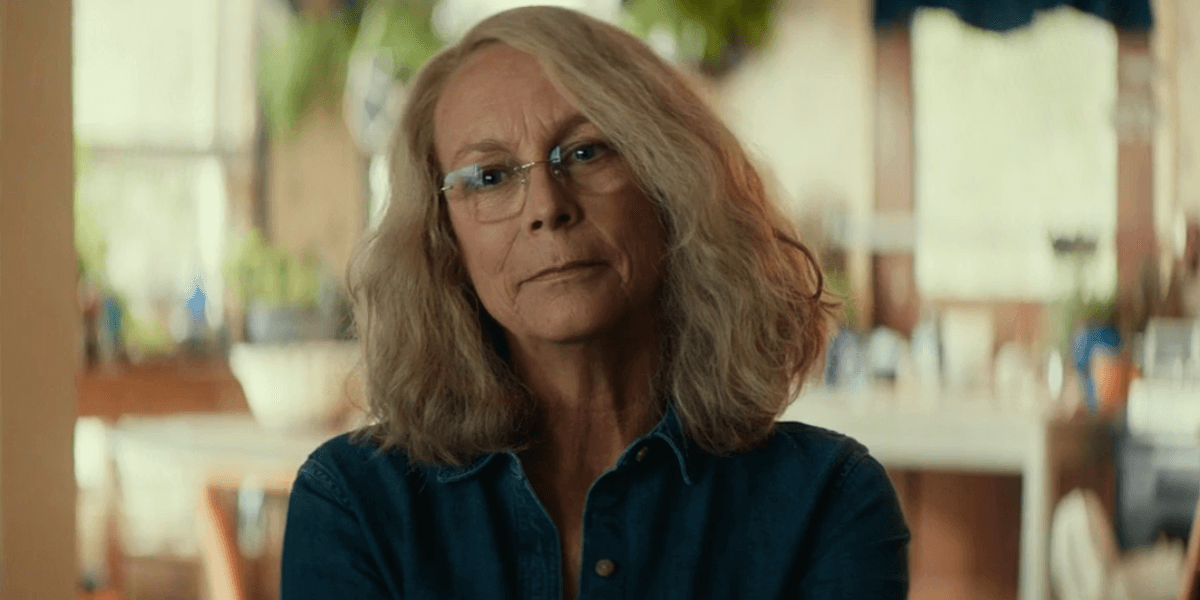 Considering the success of this year’s Halloween, it’s no surprise that people are talking about what comes next for the horror franchise, with John Carpenter and Jason Blum both pretty much ready to go whenever the project comes together. There have definitely been some on-going discussions but so far none of those have included Jamie Lee Curtis.

While speaking to EW, the actress revealed that she doesn’t yet have any idea if a sequel is happening but did go out of her way to mention that she would be happy to be a part of it once again. Whether director David Gordon Green and the rest of the writers have more story to tell for Laurie Strode remains to be seen but she’s ready for it if they do go that route. You can read her full comments below

The fact that Curtis has not heard much about a potential sequel is not really a cause for concern at this point considering that the writers and producers were all comfortable with waiting to see how the first movie did before committing to move forward on anything else. This would mean that if there is another Halloween in the works, it very likely hasn’t moved far past the early writing stages yet. There is a long process to go before the stars will be involved but it’s great to see that Curtis is ready and willing to continue her character’s journey if the story calls for it.

The film was directed by David Gordon Green and hit theaters on October 19th. It is set for a home video release in all formats on January 15th.