Halloween and Halloween II actor Charles Cyphers appears to back for one or both of the upcoming sequels from Blumhouse, beginning with Halloween Kills, as confirmed by a new photo that surfaced from the ongoing filming in Wilmington, North Carolina. Twitter account Halloween Fans shared the image of the actor in his sheriff digs, still hard at work in the town terrorized by Michael Myers in 1978 and again in 2018. See below for the photo in question!

This image seems to confirm what Tom Atkins stated in an earlier interview while discussing his desire to return for a cameo appearance in one of the new films, which is that he believed Cyphers was going to be in the next one. Now, it looks like that is indeed the case with another familiar face from Haddonfield set to return to the fold in the new movie.

Additionally, we have been poking through various photos taken from the ongoing production and noticed that Haddonfield Memorial Hospital seems to be a big location this time around. As fans will remember, this was a primary setting for Halloween II, which isn’t part of this timeline’s canon, and it seems to be playing an important role this time around as well. See below for a few images that have been floating around, including a shot of Jamie Lee Curtis on location! 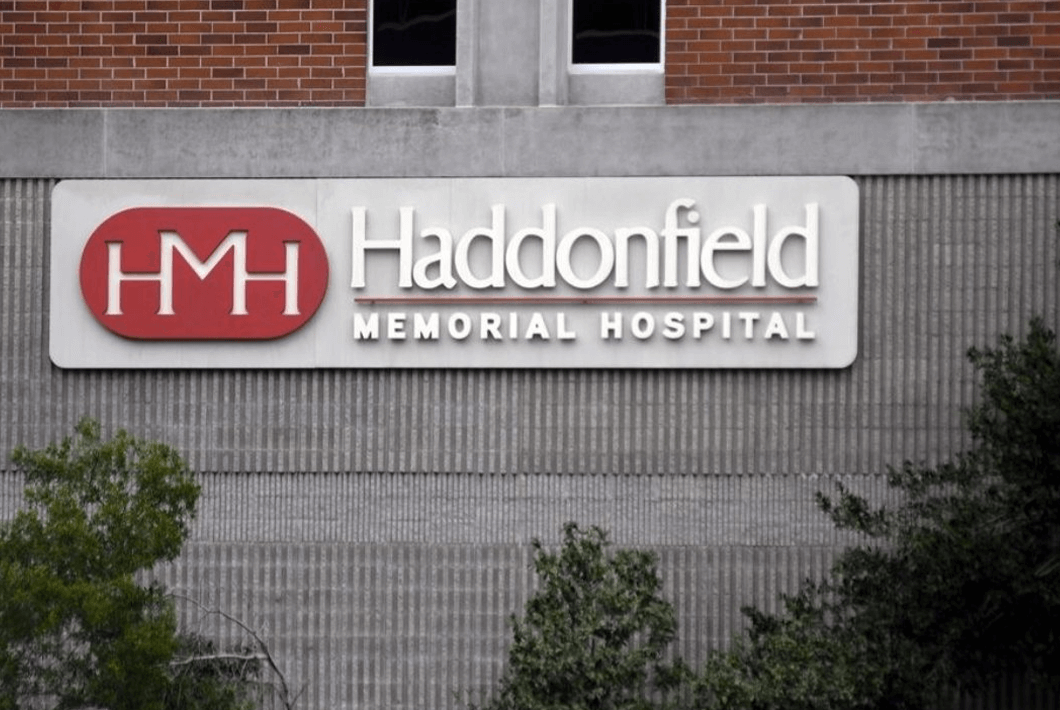 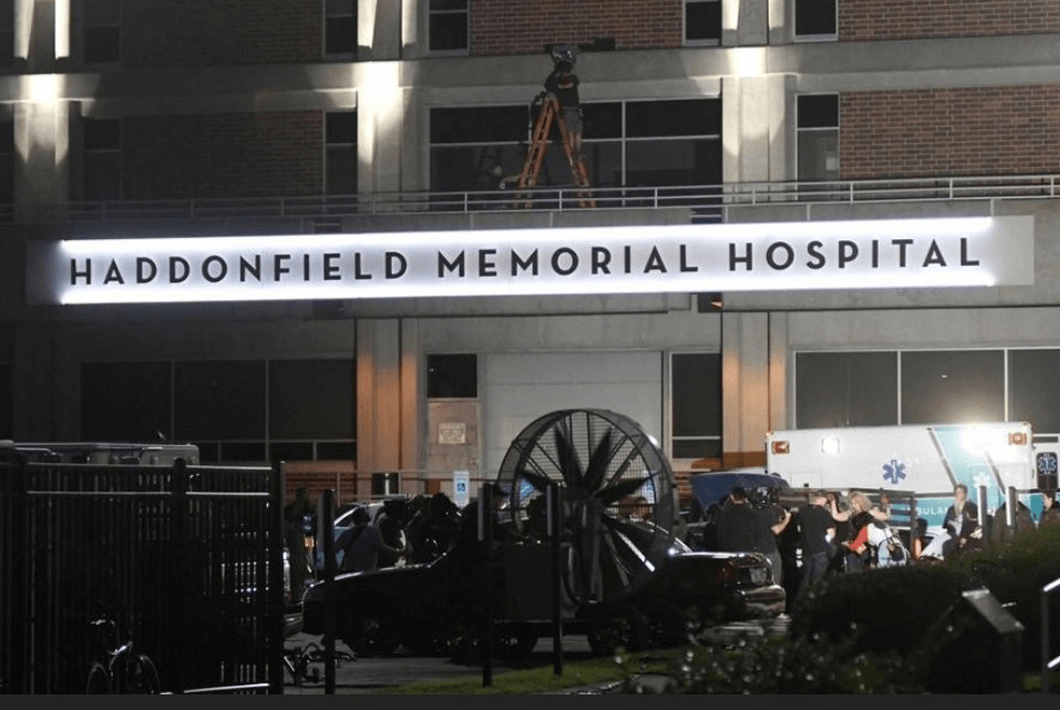 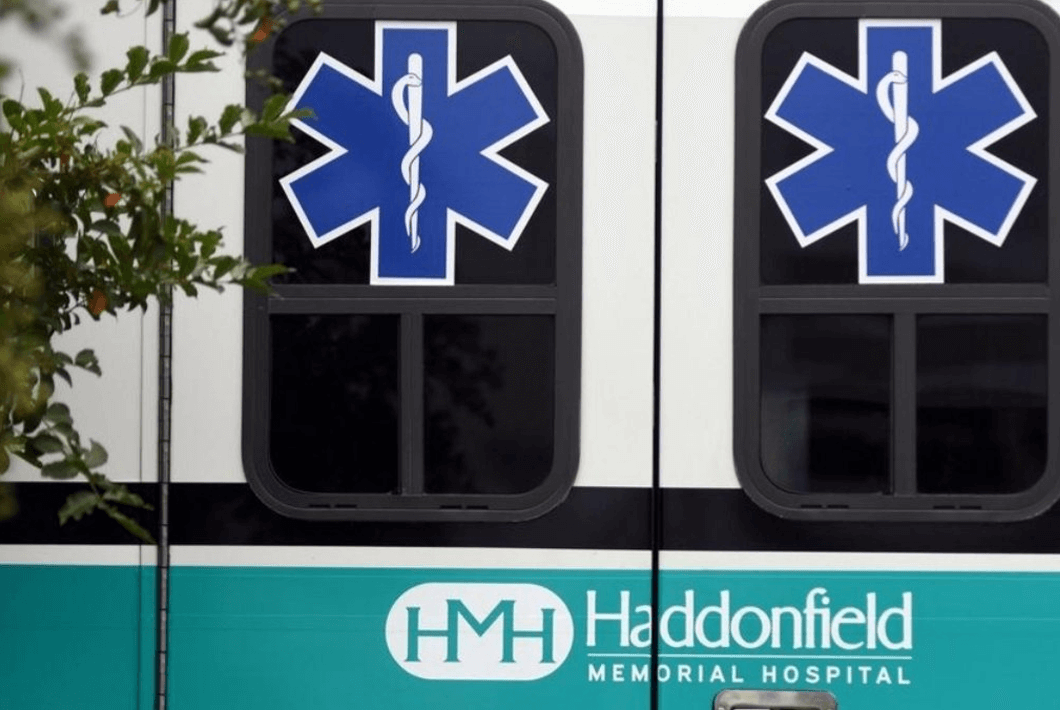 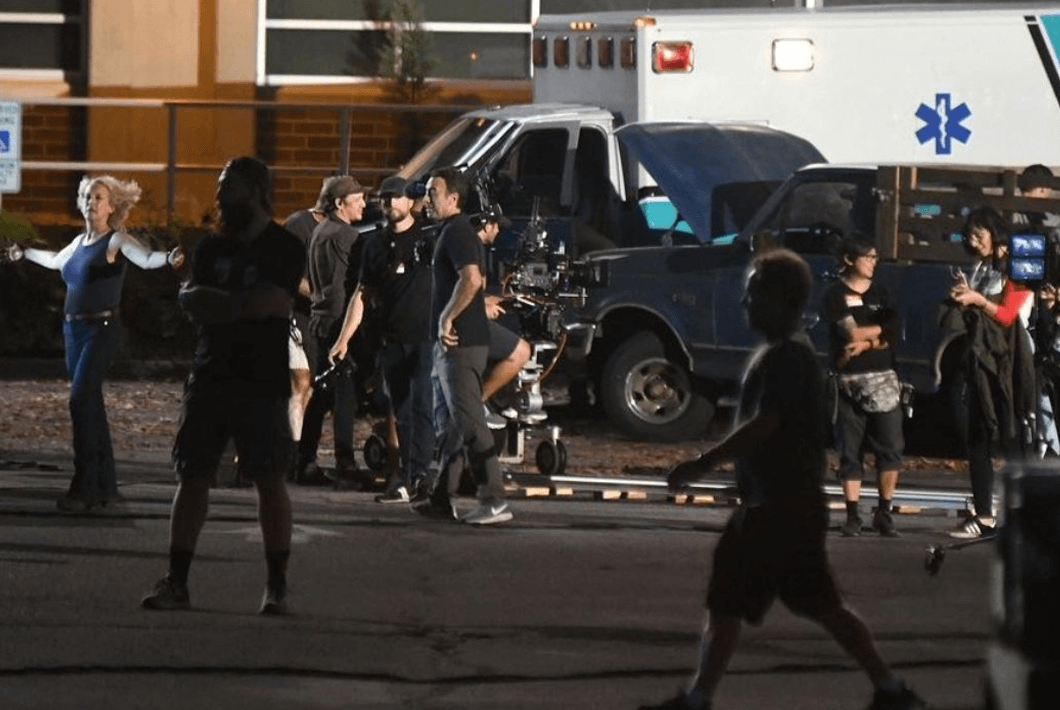 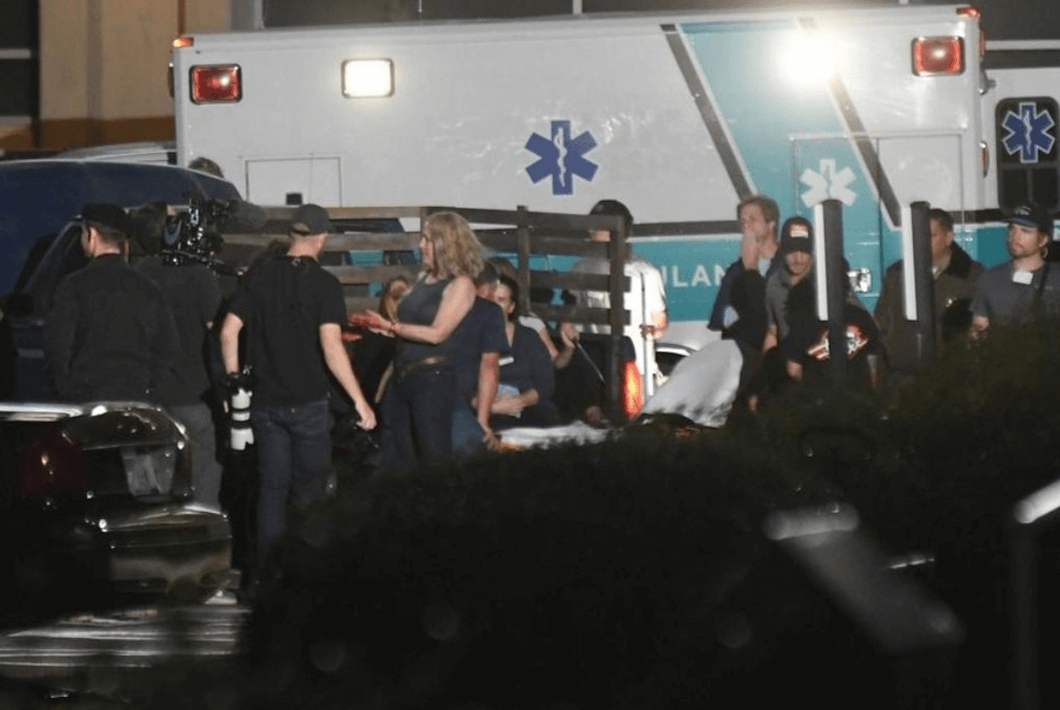 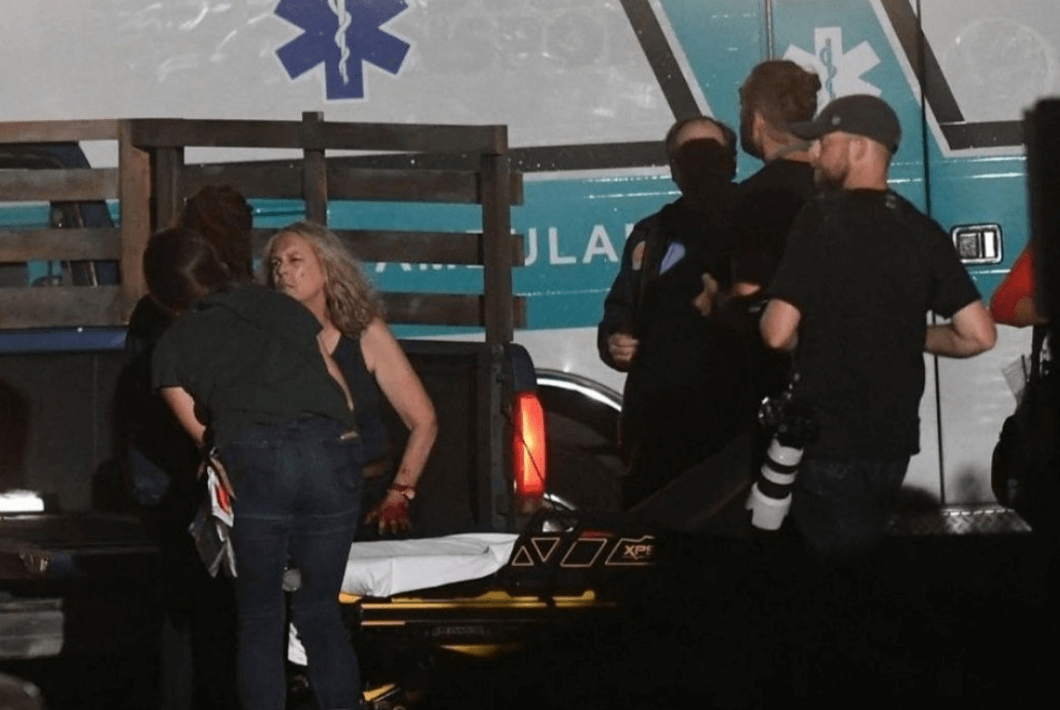 Halloween Kills will see the return of Jamie Lee Curtis’ Laurie Strode, Judy Greer’s Karen, Andi Matichak’s Allyson, and James Jude Courtney’s Michael Myers, with original Shape actor Nick Castle also on board for voice work and to possibly even don the mask for a few scenes. The film will additionally star Anthony Michael Hall as Tommy Doyle, Kyle Richards as Lindsey Wallace, Robert Longstreet as Lonnie Elam, Nancy Stephens as Nurse Marion Chambers, and Charles Cyphers as Sheriff Leigh Brackett. John Carpenter is returning to compose the music for this sequel as well as the next. 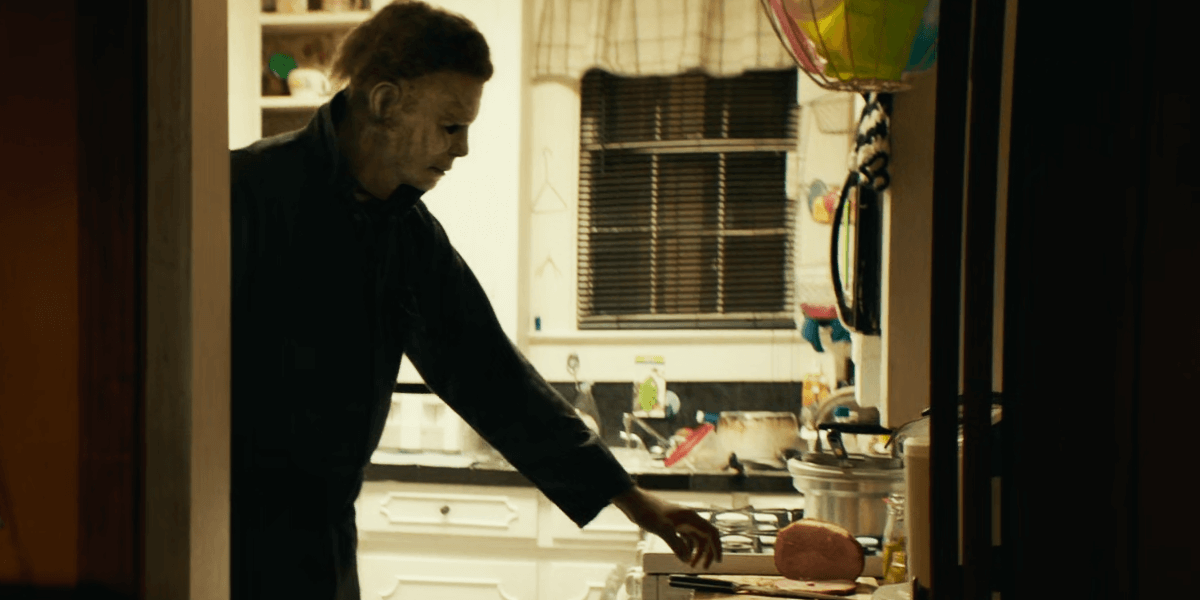 The Shape is back and ready to torment Haddonfield once more, but not before revisiting old wounds from the fateful night that started it all.