With the game not doing as well as expected, the developer has announced a new version at a lower price point. 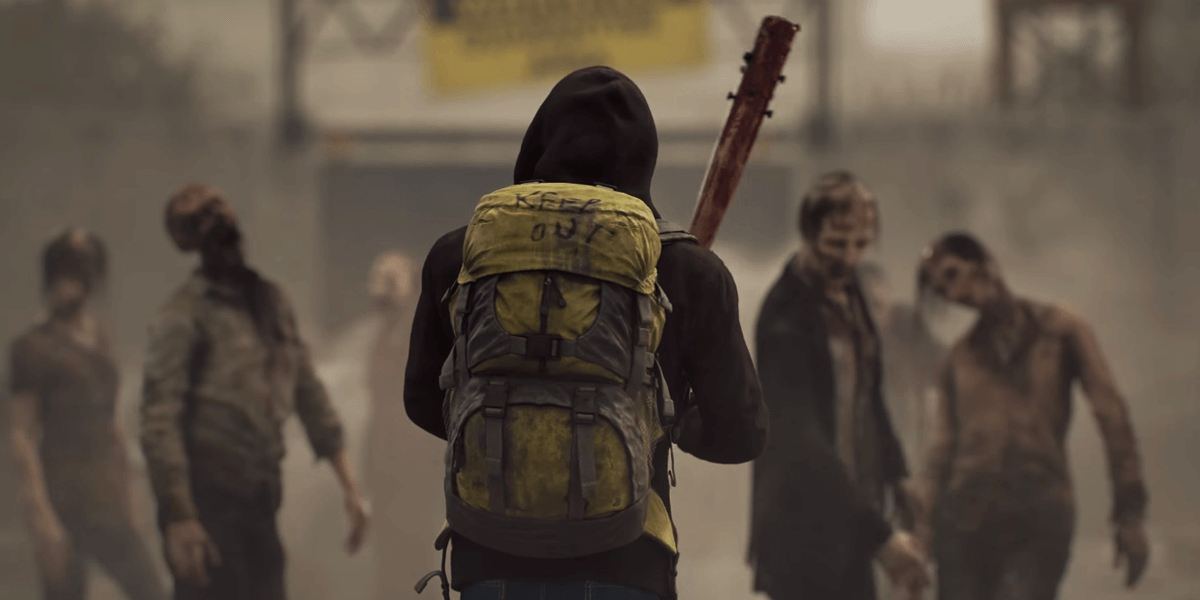 OVERKILL Software's multiplayer shooter for The Walking Dead launch was a little slower than expected, prompting reports of the studio looking for ways to cut costs as it moves forward. In light of the game underperforming from a sales point of view, it would appear that the studio is looking to course correct by releasing a more accessible "Starter Edition" of the title, giving hesitant players the opportunity to give the game a try at a lower price point.

This Starter Edition of OVERKILL's The Walking Dead will retail for $29.99 and will only include the initial collection of content that launched with the game. For those who are unfamiliar with how the game is set up, content is grouped by "seasons" with the initial launch episodes serving as the first. The second season just launched with its first episode and eight more will be released between now and June 2019.

Season two is included at no extra cost with a purchase of the base game but the Starter Edition will require you to buy the additional episodes as downloadable content if you enjoy the game and wish to keep playing. Unfortunately, there is no complete one-time upgrade path from this newly-announced Starter Edition but this version really is designed for players who aren't quite sure if they want to go all-in on this game just yet. It's also worth noting that all of the regular updates and patches for the title, including the newly-added voice chat features, will also be included with the Starter Edition, so it's only new episodes that would provide any additional cost.

Following the initial announcement, a studio representative took to the game's Subreddit and posted an FAQ, which you can read in full below.

One of the most active topics of conversation since launch has been the price. Having read your comments and thoughts about how best to move forward, we’re introducing the Starter Edition!

Many are new to 4-player co-op games. By introducing the Starter Edition, we can now offer a more accessible price point with the flexibility to choose what content to go for as we continue to expand OVERKILL's The Walking Dead. This is great for players who want to test the waters, or for any of your friends who want to give it a shot. As an added bonus for Standard & Deluxe players, you can host and invite Starter Edition friends to play on the levels that are included with your Season 2 content. Teamwork is at the core of the experience, and this way, your group can continue to survive the apocalypse together, one mission at a time.

Q: How much does the Starter Edition cost?
A: It costs $29.99; for regional pricing please see the store page.

Q: What is included with the Starter Edition?
A: The Starter Edition includes the first season of OVERKILL's The Walking Dead, meaning all the content released before, but not including, S02E01, launching today. Of course, you also get access to the ongoing improvements & fixes, regardless of version.

Q: What are the future episodes going to cost for owners of the Starter Edition?
A: That depends on the content of the episodes. Some have more content than others, and prices vary accordingly. The first episode of Season 2, releasing today, is $7.99. If you own the Standard or Deluxe Edition, it’s FREE, as is the rest of the Season 2 content, releasing up until June.

Q: I already purchased the Standard/Deluxe Edition, why can someone else get the game for cheaper?
A: The best deal is still the Standard or Deluxe Edition. The Starter Edition is for those who want to get a taste of the game, though they’ll have to pay for the content of Season 2. There is at least $40+ worth of content planned for Season 2.

Q: If I have the Starter Edition, do I get access to all content if I play with a friend who owns the content?
A: Yes, you can play the levels with your friends. Note, though, that Season 2 weapons and characters are only available to those who own the Standard / Deluxe Editions or who’ve bought the additional content.

Q: If I buy the Starter Edition, can I upgrade to the Standard or Deluxe Edition?
A: Not at this stage.

Q: If I buy the Starter Edition, can I still join my friend who owns the Standard / Deluxe Edition to play the new mission, No Sanctuary?
A: Yes, you can still play the new mission with friends! You won’t be able to join it through matchmaking, however, only by joining a friend’s lobby.

Q: I already own the Standard/Deluxe Edition, can I switch to this edition instead?
A: The standard rules for returns on Steam apply; if you’ve played less than 2 hours, you have the option to return your game for a refund and can switch versions from there. You will then have to pay for the Season 2 content, at a higher value.

The Starter Edition for OVERKIL's The Walking Dead is now available on Steam and should hit other platforms sooner or later. Have you given this game a try yet? Let us know your impressions in the comments below or on social media!