A few of the masterminds behind the hit Netflix series dish on Dracula and what's to come in season 3. 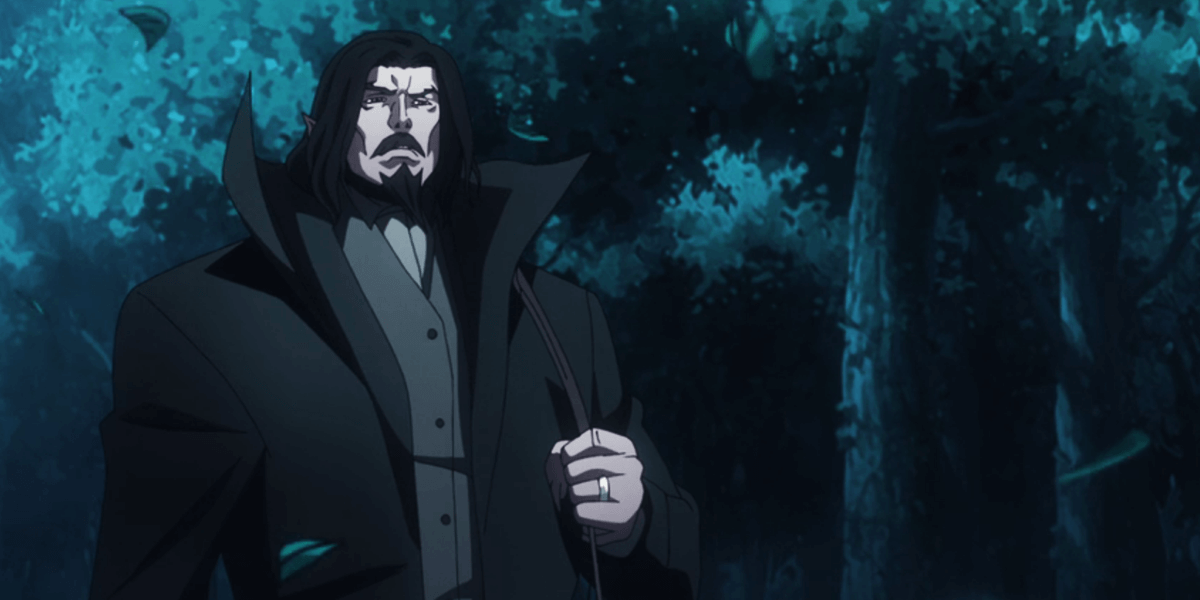 There is no doubt that the second season of Netflix's Castlevania raised the bar, not only for the show itself but for all video game adaptations everywhere. The seventh episode of the season was in itself the ultimate blend of narrative, action, and nostalgia, showing just how in touch with the beloved franchise the creative minds behind the series are.

A few of these amazing individuals, including writer Warren Ellis, assistant director Adam Deats, and executive producer Fred Seibert, spoke with Variety about the show and discussed a number of interesting topics, ranging from creating an excellent villain in Dracula to what might be in store for season three and beyond.

Seibert spoke first about humanizing Dracula, which was one of the more brilliant aspects of the series so far, and why getting that right was so important to the success of this show.

Ellis had more to add about the characters and how he used humor in some areas to flesh them out and truly bring them to life. With Dracula, it was the devastating tragedy and raw emotion that brought out his evil while some of our other characters, such as Trevor and Alucard, kept themselves fighting and moving forward with insults and humor. These elements combined to make the series so crisp and complete, which is a good reason why Ellis hit it out of the park in this respect.

Finally, much like we are all wondering, what's to come in season three? Ellis shared an early preview of where things stand and what the storytelling approach might be for the next chapter of the series, which is already in production.

We don't yet have an official release date for season three of Castlevania, which will this time consist of 10 episodes (up from 8 in season two), but we expect it may arrive sometime in 2019. We'll be sure to keep you up to date here on Dead Entertainment whenever we hear more. In the meantime, if you haven't already watched them, the first two seasons are streaming now on Netflix.