Episode 9 of The Purges Offers a Reason to Participate

With only one episode left, who will make it until morning? 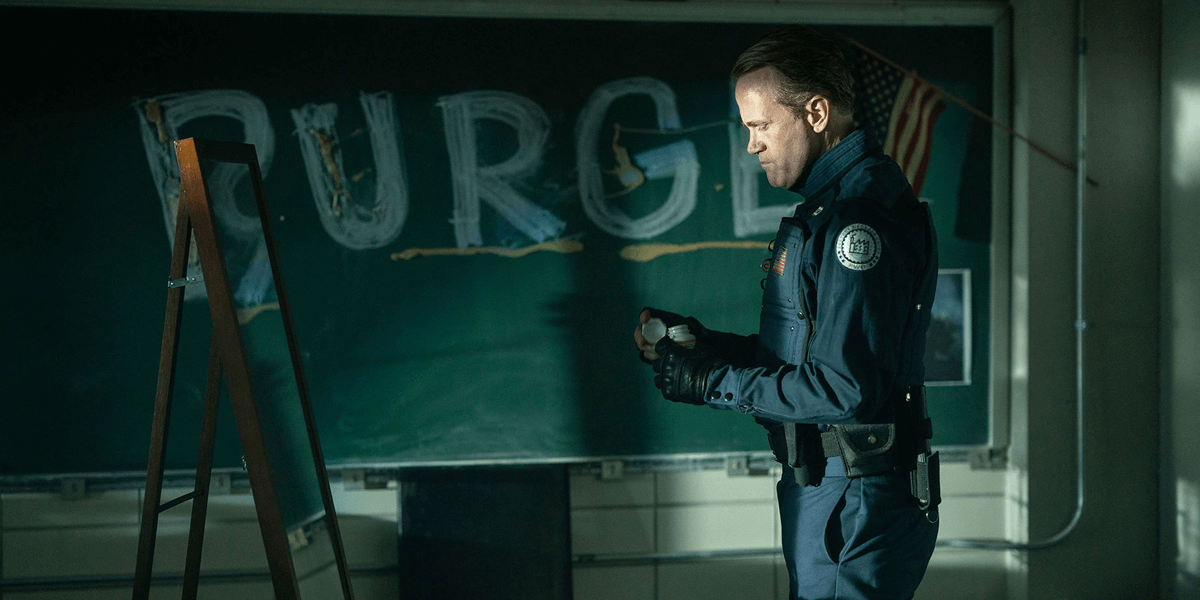 Last week’s episode of The Purge made us realize that Joe was not the hero that we had been rooting for all along. For weeks now, we suspected he was rescuing our main characters from those who chose to purge, just because he was a nice guy and hated what the annual occasion stood for.

Despite listening to purge propaganda, he didn’t give us any reason to think otherwise, but now we know: he was only taking them for his own twisted plans. This week, we see backstories that explain why they each have become captives of Joe. Are they all as innocent as they want us to believe? Let’s find out. 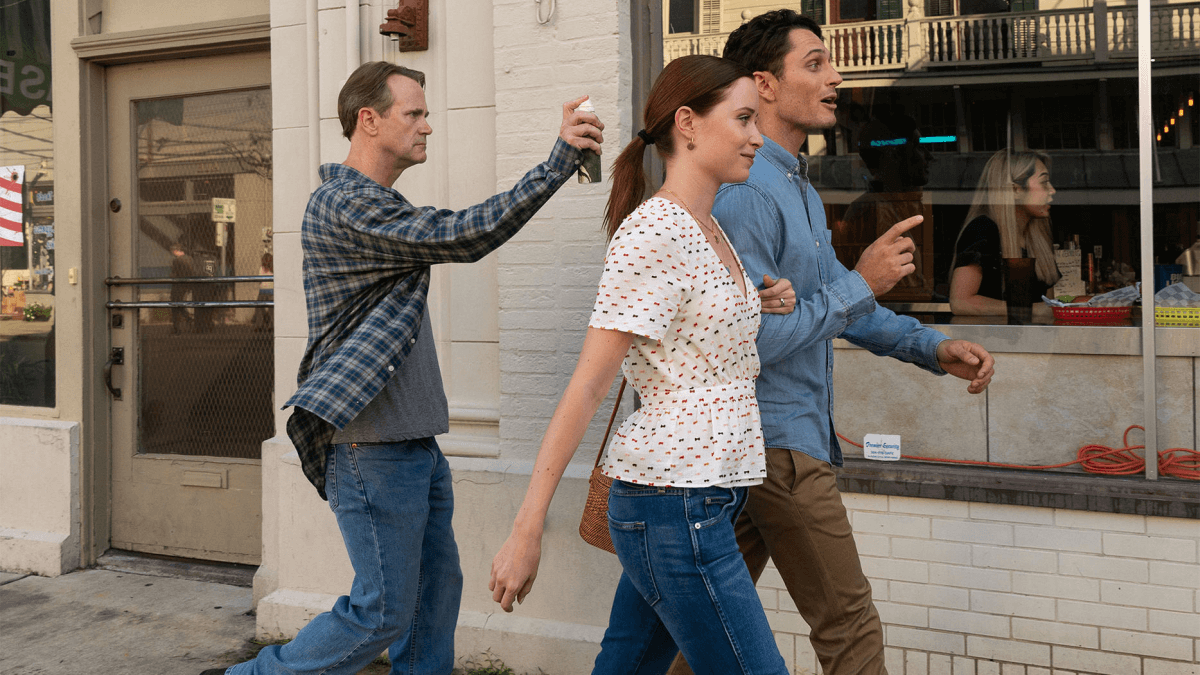 When last we saw Jenna, she had just finished stabbing Lila after she pulled a gun on Rick. The episode ended with Rick laying on the ground watching Jenna be dragged out of their house by Joe. They were then thrown in the back of Joe’s van, where a couple others, including Penelope and Jane, were also being held captive by the masked man.

At the present, Joe has them caged inside a school, where they are barricaded inside thanks to explosives placed at all exits. Once they are locked up, Joe removes his mask and reveals himself to them. Some of our characters do recognize him. He begins to conduct a mock trial where, naturally, he is judge, jury, and executioner. He puts each captive in the chair and gives them a chance to apologize. He tells them that if he believes their remorse, he would allow them to go free.

It's interesting to see, this late in the series, that a couple of new characters are introduced, albeit for a short time. The first is Charles, who, thanks to a flashback, we know was a bully who tormented a young Joe in high school. Despite his pleas for forgiveness, he is killed. Another new face is a woman who used to work with Joe. Not wanting to play by the rules, she attempts to run away but gets shot immediately. 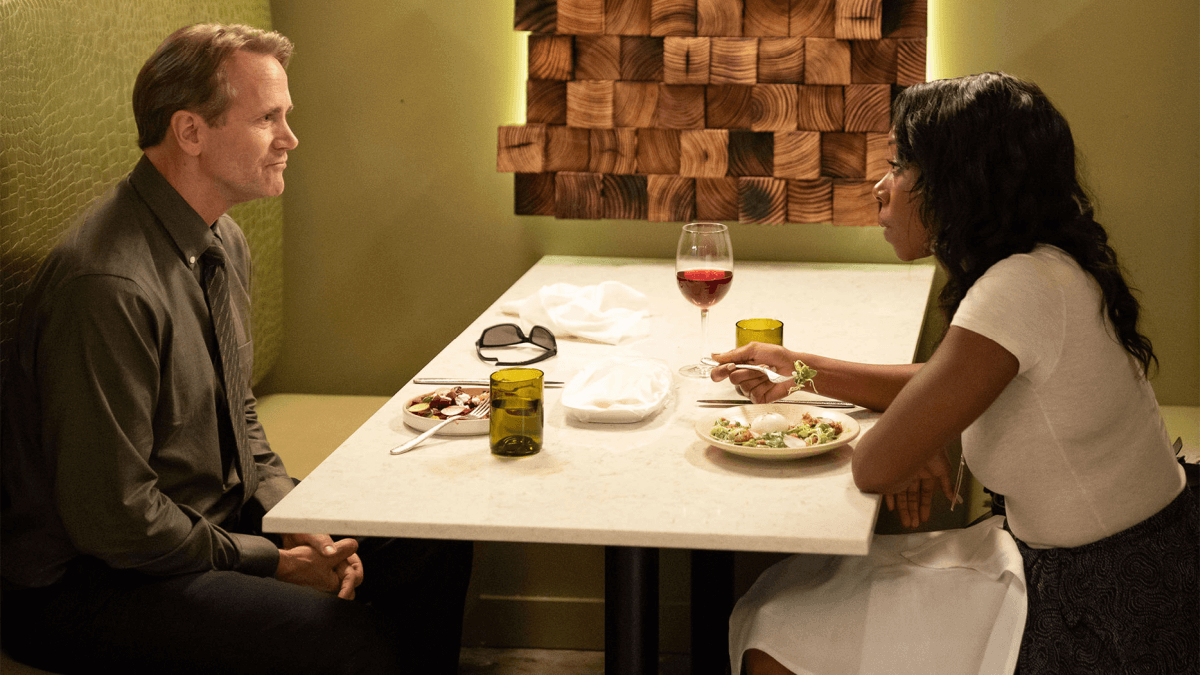 Next to stand trial is Jane, who we haven’t seen since Joe rescued her from David’s house. Once she took her seat in the chair, we see a flashback to Jane and Joe on a date with each other. They are seen in a restaurant in what could only be described as an extremely awkward pairing.

Raised in two very different social standings, it was cringeworthy to watch them attempt to get through the date. Clearly, they had different views on many subjects and begin insulting each other. Jane called Joe a racist while he fired back that she snubs her nose at lower class white people and uses her race to advance. Having had enough of the date, Jane pays for the bill and leaves an angry Joe sitting at the table. One has to wonder, what dating app matched these two up in the first place?

We know Jane doesn’t have clean hands. After all, she did hire someone to kill her boss, and when that didn’t work out too well, she ended up killing David herself after Joe had rescued her. So, it’s safe to say that we know she isn’t going to succumb to Joe without a fight. Sitting there, she listens to Joe’s accusations. Quite clearly, he isn’t functioning with a sound mind at this point. She fired words back to Joe and at that moment we see him choke her to death.

Penelope tries to distract her captor, in hopes that the others can take him down, but the effort is unsuccessful. Joe then shares with us why Penelope is there. Apparently, at one time, when she was with the cult members, he opened the door for her and she neglected to say thank you. Not the best reason to hold someone captive, but in Joe’s delusional mind, that was a terrible thing to do and wronged him so bad that only Purge night could justify his crimes as he hunted those for payback. 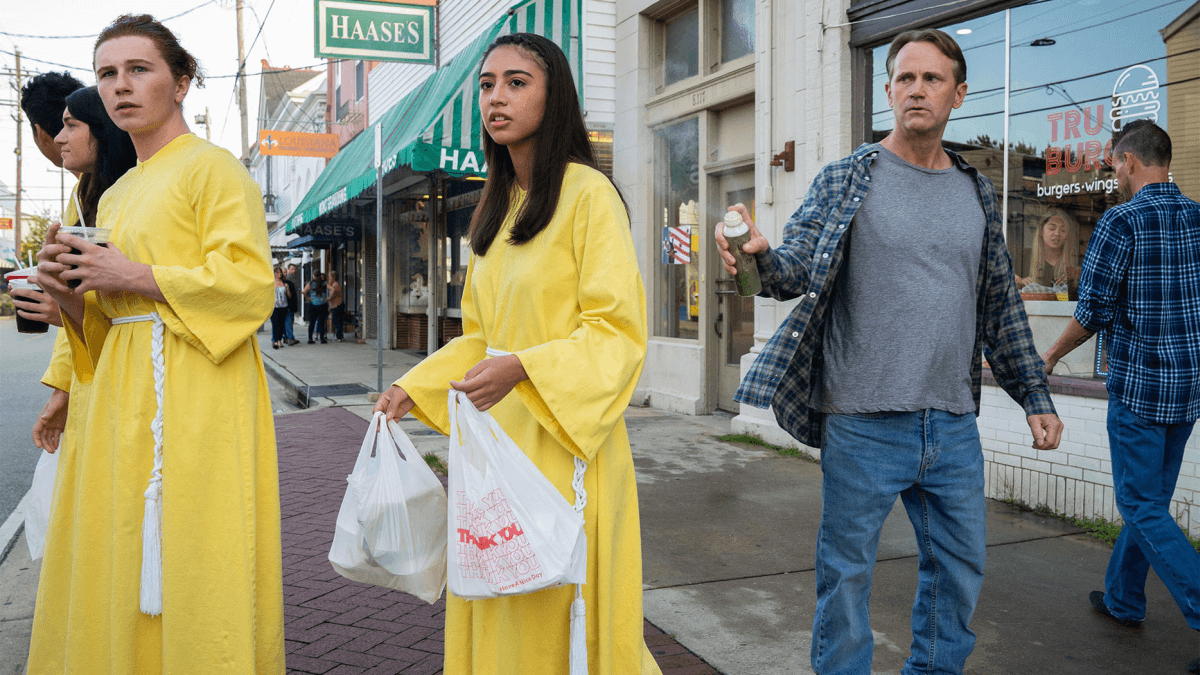 With another key character down, all that remains are Rick, Jenna, Penelope, Miguel, and Pete. Once Pete rescued the cult members, after Joe killed Tavis, they all went back to the bar. Miguel wanted to take to the streets to find Penelope, but Pete convinced him to come up with a plan first. They eventually leave the bar to head towards the school. While Pete may have received sanctuary due to his past efforts on purge nights, his nice ride wasn’t so lucky. Their car explodes thanks to the return of Rex the Cowboy, leaving the pair to take off towards the school on foot.

This week’s episode hit close to reality with racism, bullying, and the social injustice for some who don't have the right upbringing. Who will survive during the series finale next week? Stay tuned.