The Anarchy is Far from Over in The Purge Episode 7

As characters fight to survive, some realize they do have the urge to purge. 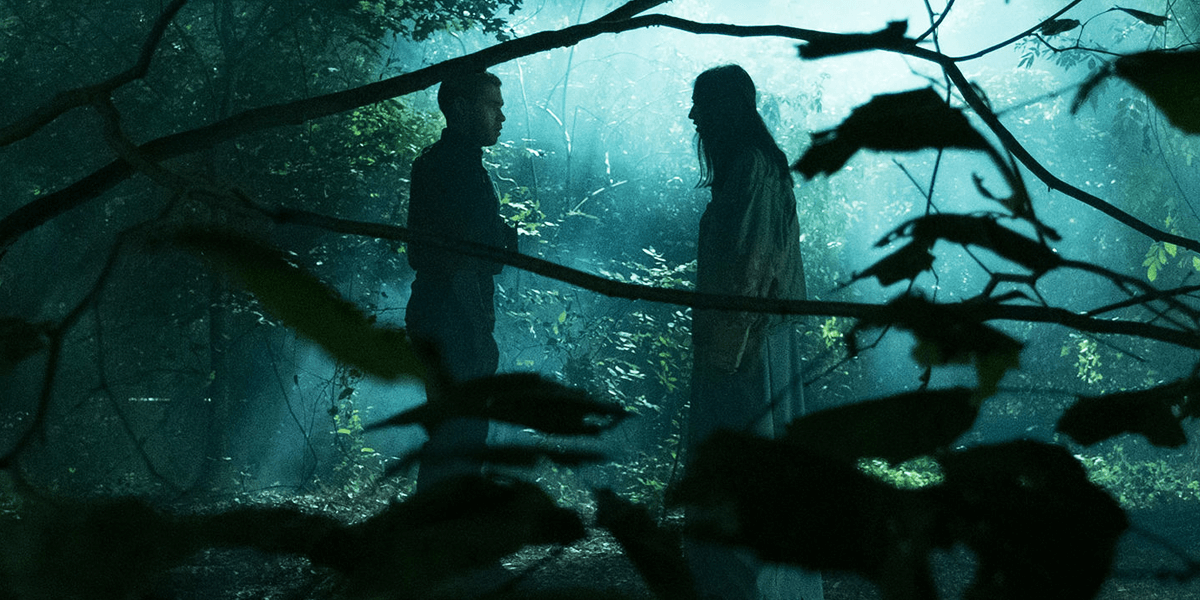 The Purge television series has become quite the roller coaster ride and this week is not lacking in twists and turns as our protagonists finally come to terms with having to kill in order to survive. The deadly night is almost over but who will see the morning light and hear the siren indicating that the purge is finished for another year? Here is this week's recap.

Jenna and Rick escaped just in the nick of time as the raid on the Stanton mansion left all of the demented party-goers dead. While they are back in the safety of their home, last week ended with a bloody Lila begging to be let in. Despite Rick’s protests, Jenna convinced him to let their past lover inside.

When they opened the gates to allow Lila to crawl in, they neglected to notice that someone else snuck in through the unlocked back door. Just when the trio goes upstairs to tend to Lila’s wounds, the intruder confronts them. We learn that it is Ross, their neighbor. He seems angry at some of the things they had done throughout the year so he is ready to exact his revenge and exercise his right to purge.

Before he gets the chance to shoot Jenna, Lila stabs and kills him. Her and Rick then dispose of the body while a shaken Jenna tries to regain composure and come to terms with the night’s activities thus far. She pleads to Rick that they need to sell the house before the baby arrives and the trio retreats to the living room. Rick, however, remains suspicious of Lila due to her contradicting stories and worries that she may be up to something sinister. They agree to wait out the rest of the purge on the couch together. 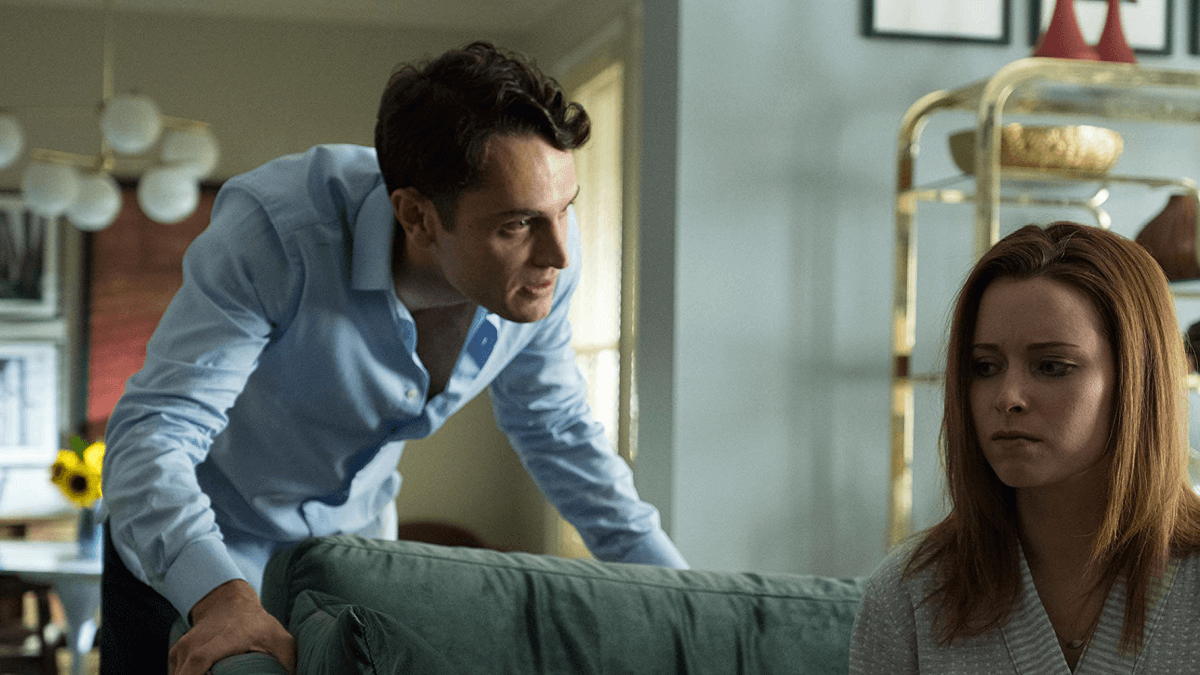 Thanks to his trusty GPS, our laid-off worker seeking revenge tracked down the captive Jane. If you recall, she finally made it David’s house only to find her hired gun dead in his tub. David had his henchmen drag her downstairs to face her fate. Similar to the other women in the basement, she too was bound and put on display.

Awaiting the torture that was coming to her, Jane has some flashbacks to when she was a high school student in which we learn that she was passed up for an opportunity due to her race. Her mom then encouraged her to enter beauty pageants and use her looks and sexuality to get what she wanted.

We then jump back to the present where Jane is being groped and assaulted by David. She recognizes Anya, a co-worker, who, despite playing by the rules, also ended up in the live art show. Resisting as much as she could, Jane begged for David to stop, at one time even telling him that she would never recover from his actions.

Just then, the power is cut and our purge night hero enters the room. Armed with a shotgun, Joe begins to take out all of David’s men and frees Jane, who then frees all the other women. Interestingly, he did not shoot David. Did he intentionally leave him for Jane? Taking advantage of the opportunity, she then proceeds to shoot and kill David before fleeing the house with Joe. As they drive away, we see the Matron Saints pull up to the house of horrors. Are they there to just rescue the other women or is something else going on? 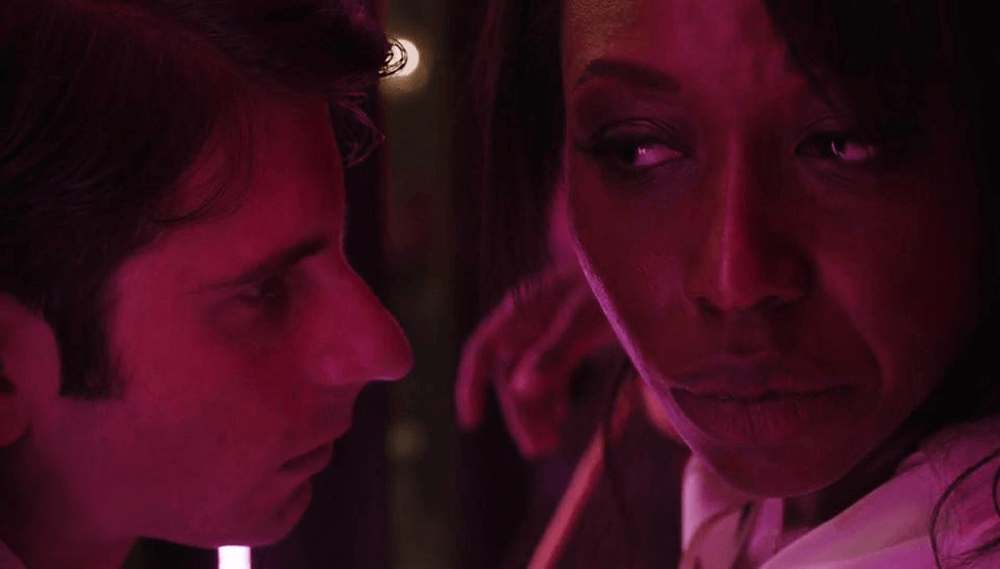 The pair are finally reunited last week after Miguel killed Henry. Untying his sister, they use a nearby cart that was used for removing dead bodies from the Carnival of Flesh to escape. While riots began to break out at the carnival, Miguel and Penelope seize the opportunity to run and hide in the nearby woods.

Penelope questions Miguel’s real reasons for rescuing her leading him to ask why she joined the cult and why she wanted to die. She informs him that she wants to sacrifice herself on purge night, like their parents did during the very first annual purge. He can’t come to grips with her decision, but before they can continue the argument, Penelope steps on a trap and is suspended upside down in a tree.

Miguel works quickly to free her as they hear hunters in the distance. While fleeing, they set their differences aside for the time being as Miguel tells her they are going somewhere safe, which most likely means returning to Pete the Cop. 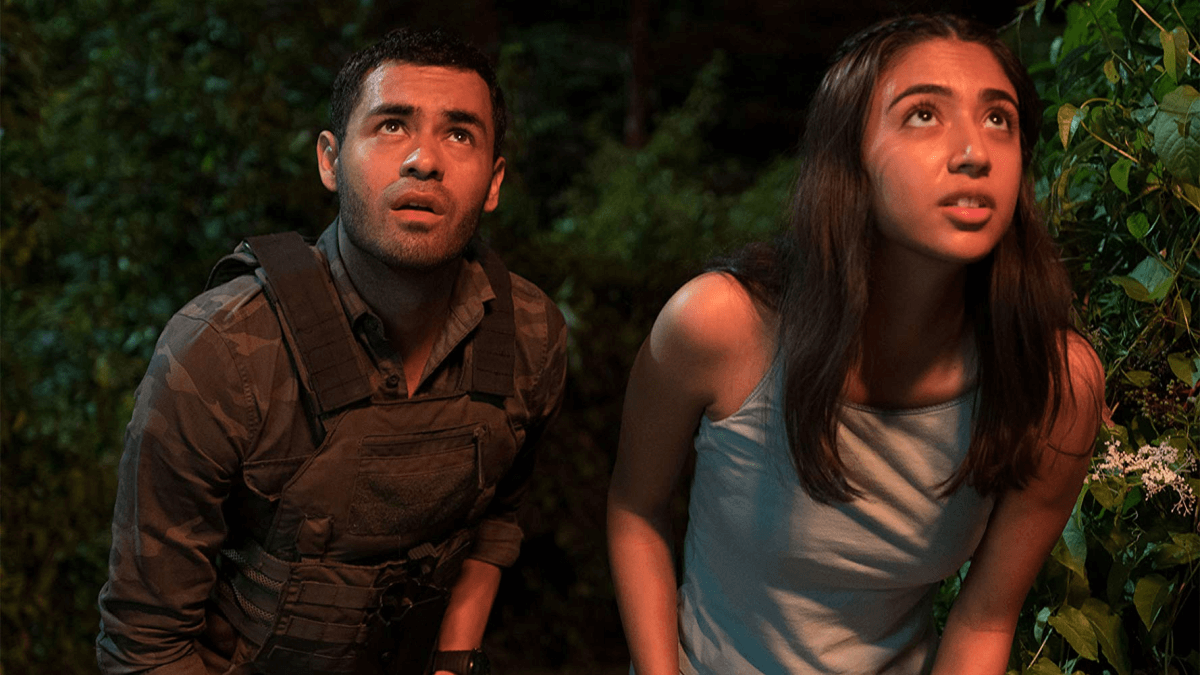 What the next three weeks will bring is still a mystery. We know that Jane does have it in her to kill, but was it justified and how will she live with the guilt of taking David’s life, despite wanting him killed in the first place? Will Rick’s suspicions come true about Lila being up to no good? Can Miguel convince Penelope not to sacrifice herself to the purge. Check back next week for Episode 8.