Following the initial ruling in the case of Victor Miller and Horror, Inc, here's where the game now stands. 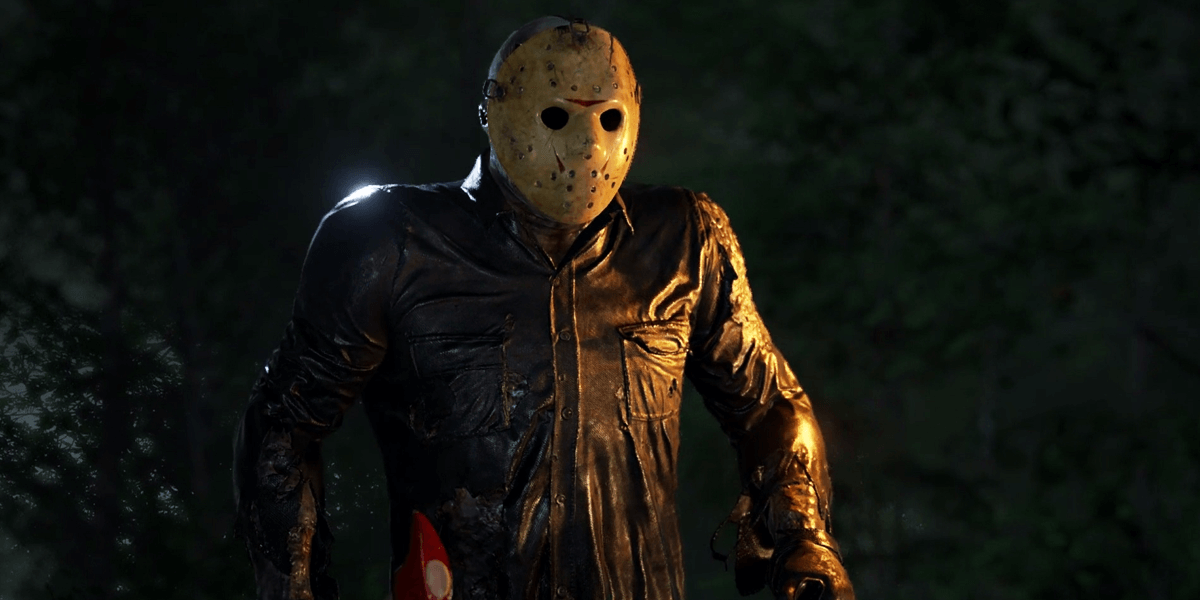 After the recent ruling in the lawsuit surrounding the rights to the Friday the 13th franchise, many questions have been swirling from fans regarding Friday the 13th: The Game, despite the fact that it was made clear somewhat early on that even if a resolution was soon reached, the company would not be able to continue developing new content for the game. That is still the case but Gun Media boss Wes Keltner has taken to the game's official forums to answer some frequently asked questions about this.

Keltner spent the last few weeks gathering information on all of the specifics regarding the current legal status of the game and wrote up a post to explain the situation. You can find the full FAQ below.

Given that Gun Media's partnership for Friday the 13th: The Game is with Horror, Inc, who came out on the initial losing side of its lawsuit against Victor Miller, they are naturally providing a few words of support for that side of the issue. It's worth pointing out that Horror was the one who brought the suit against Miller in the first place, making his lack of settlement discussion somewhat understandable, especially since the court found merit to his argument in its ruling.

Regardless, not much has changed on the front of the studio's ability to create or deliver new content, even with the legal battle entering its final stages. As it stands, the dispute between Horror, Inc and Victor Miller has a long way to go in settling rights arrangements before the parties even begin to think about Friday the 13th: The Game, once again reinforcing the fact that this game will receive no new additions apart from bug fixes and polish.

In any case, it was worth checking in with Keltner and gaining some insight into what is happening over there. Unfortunately, there is just no good news to report on this for the game. Stay tuned for more coverage on this legal battle as it continues to unfold.