Skybound President Opens Up About Completing Telltale''s The Walking Dead: The Final Season

Dan Murray gives fans a rough idea of what to expect from the company's deal with Telltale Games. 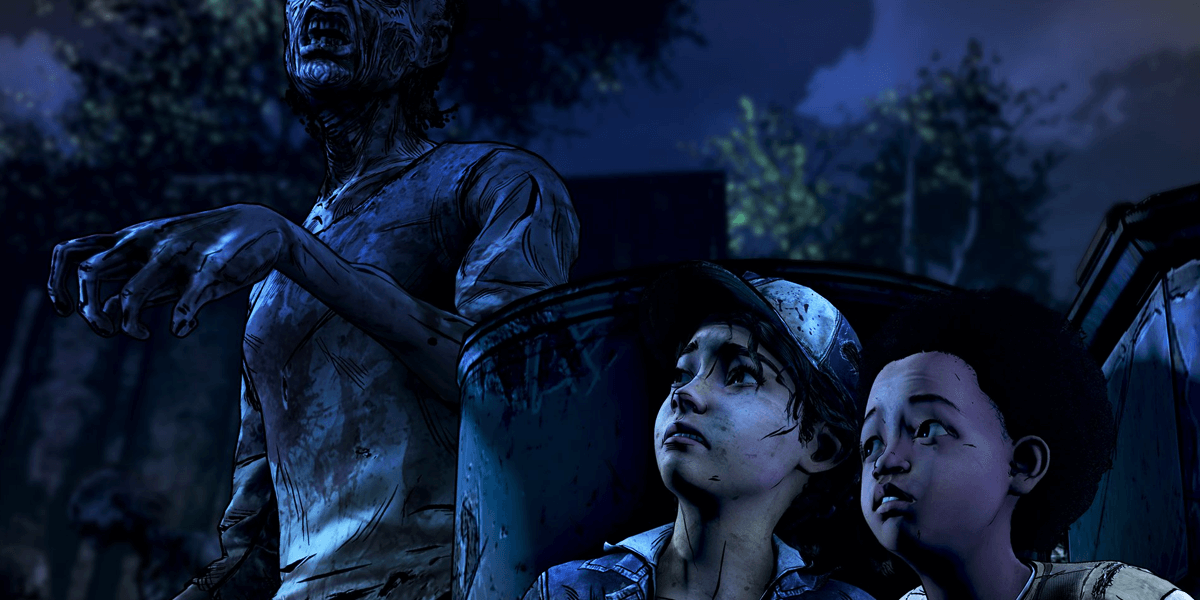 In the wake of Telltale Games' surprise closure, Robert Kirkman's Skybound Entertainment came to the rescue with respect to completing development on the final chapter of the studio's The Walking Dead series, appropriately titled The Walking Dead: The Final Season. The two most heart-wrenching components of the closure were the fate of the company's former developers as well as the fate of fan-favorite character Clementine as the final episodes of her journey were feared to be cancelled.

The new deal with Skybound, however, will not only ensure that the last two episodes will see the light of day, but also that the fate of Clem will not be left in limbo forever as fans expected. Skybound Interactive president Dan Murray recently spoke to Variety and outlined some of the goals and hurdles with respect to taking over and completing this project.

We had already known that whatever deal Telltale made would involve at least an effort to bring on some of the game's former staff, Murray went into a little more detail about Skybound's priority with respect to those individuals who were involved in the project.

According to Murray, the fans and the team working on the game come first. He even goes as far as dismissing the impact of the deal's bottom line on Telltale as the focus is almost entirely on delivering the end of this story the right way to the fans of the series while also doing right by the staff.

This is all reassuring news because this entire deal seems to be coming from a place where it really is about the creative and fan side of this. It does not appear that either company will be making out in any kind of lucrative way as a result of the deal. The notion that this is being done because it's the right thing to do for the fans and the hard-working developers of the game by all accounts seems genuine.

Whenever we hear more official details or have some kind of release schedule for the final two episodes, we will be sure to provide you with an update here on Dead Entertainment.