Our First Impressions on Today is My Birthday's Alpha Demo

We got a chance to play Wonder Games' upcoming horror game. 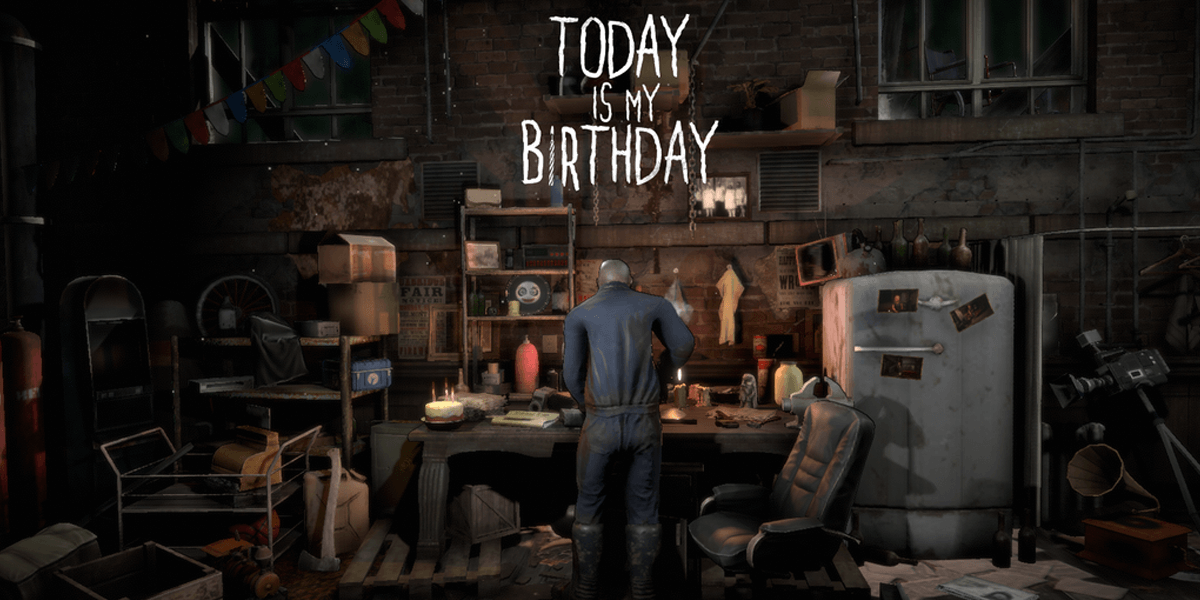 We have been following Wonder Games’ upcoming psychological horror game Today is my Birthday since January and a short alpha demo for the game has finally been released. With two playthroughs under our belts, along with the caveat that we haven’t found all of the clues and evidence just yet, here are our overall thoughts on the game so far.

Playing the Alpha is frustratingly difficult because the controls are so clunky and unresponsive. There are no health or stamina bars and that does not make the game any easier. Crouching has a serious delay and sometimes just doesn’t work at all while running makes your character handle a bit too sluggishly. Because of the unfinished controls, playing the game isn’t overly fun at the moment but that is fine because it is an alpha build.

Interacting with objects might be the worst thing about this demo. You’ll be alerted when you are near an object that can be interacted with, but that doesn’t make it any easier to open a door or flip on a light switch. The hit box of these objects is still very awkward, which makes it hard to identify which item in the area can be picked up or opened. These complaints are nothing against the game simply because it's still in alpha, but they still hinder one’s ability to enjoy this demo.

Complaints about the controls and the bad aspects of this demo aside, was there anything enjoyable about the experience? Indeed there was. The game has a simple and fun premise along with a great horror atmosphere littered with creepy pictures and art decorations. The villain leaves a lot to be desired as his AI is fairly stupid, but again, that is easily fixed in future builds. Collecting clues and evidence, solving puzzles and mysteries, and trying to stay alive are the core mechanics that made the Clock Tower franchise so popular and loved, and that overall theme is present in Today is my Birthday.

While we originally thought that fighting back would not be an option, there are indeed guns available, but those aforementioned core mechanics are still quite defined in this demo nonetheless. Running and hiding will always be your first priority with fighting being your last resort. You will need a keen eye to spot evidence and know when to take pictures, which is a big deal in this game. Quick thinking will be paramount in surviving when a chainsaw wielding maniac is hot on your heels.

This game has a long way to go before it is finished but it shows a lot of promise and could possibly be a nice little sleeper of an indie horror game if they manage to hit their Kickstarter goal, so consider pledging to help get this game made.