It's Time to Release the Beast in The Purge Episode 4

Bad choices, hypocrisy, and a Carnival of Flesh all ignite the series this week. 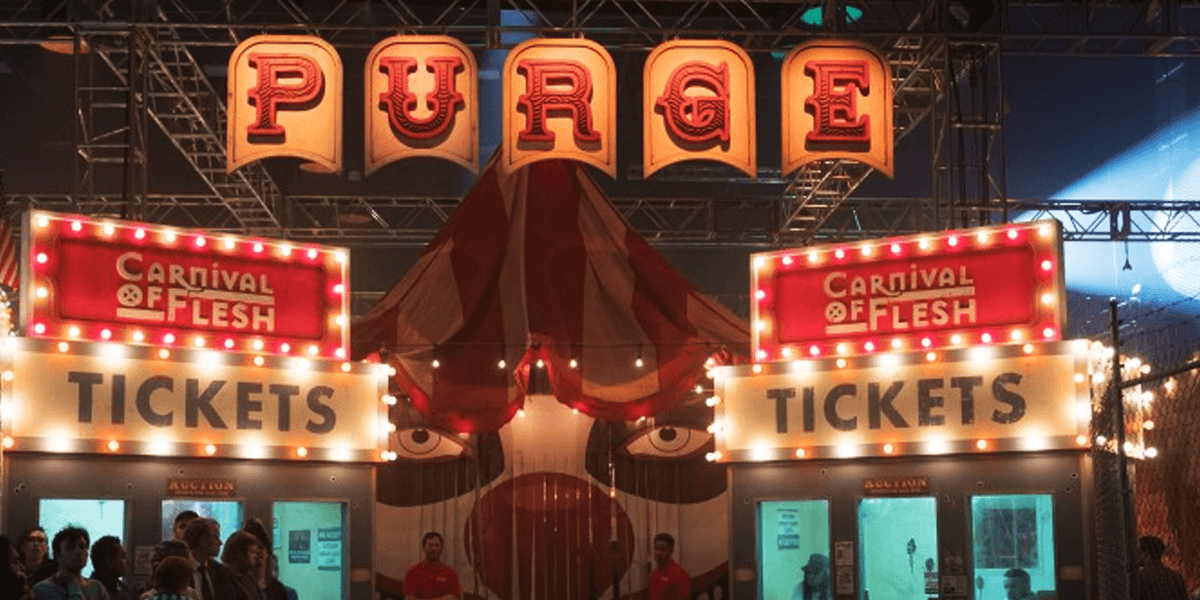 Creator James DeMonaco stated that something was going to happen in episodes four and five of The Purge that would really be in our faces and he wasn’t joking. This week’s episode made it clear that some key characters really didn’t think things out before acting on them.

The writers also did a great job this week by using historical ways to kill people to express how the franchise’s dystopia is not too far off from reality.

Last week, Jane walked in on Allison killing Mark and her story continues with her lecturing Allison about taking a life until she admits to Jane that she knows all about the plan to have their boss killed. Having a sudden change of heart, Jane falls to the floor crying and attempts to reach her assassin to stop the hit on David. Not being able to get through to Bracka, she takes it upon herself to save her boss.

In what can only be described as an idiotic move, she leaves the safety of the corporate building, armed with only a hammer, and begins her trek through the lawless streets to reach David. Of course, we know she isn’t going to get there and soon after, she is attacked by a creepy guy and forced to drink a liquid that turns out to be a sedative.

Naturally, she is saved in a nick of time by a new group of characters introduced this week called The Matron Saints. They describe to Jane how they are fighting to "protect the females of this fair nation for the gendercide of the purge." While the movies always centered on purgers taking out minorities and the poor, this is the first time that gender is being brought into the franchise storyline. We will have to wait to see if she reaches David in time. 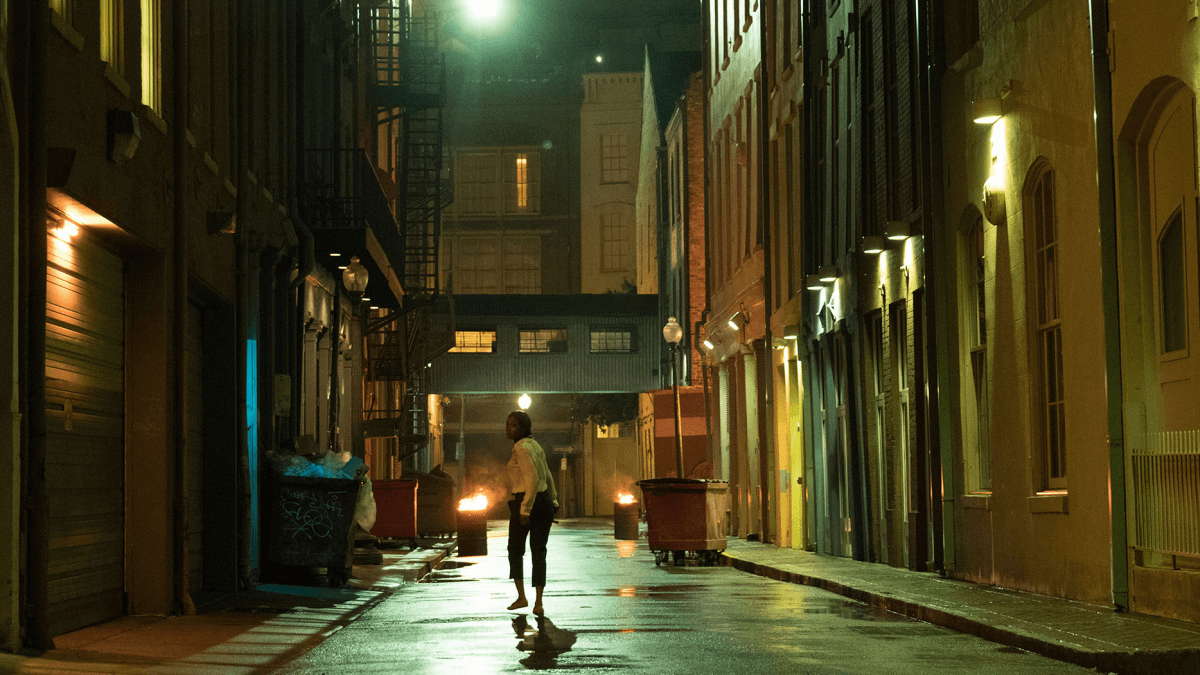 The episode flashes back to the present time with the pair at the party and a visible shaken Jenna turns to Lila for comfort. Despite Jenna telling Lila that she is pregnant, she finds herself drawn more to Lila and continues to fight any urges to give in to her desires. Will this storyline take a twist, especially knowing that Lila is Stanton’s daughter and, as we saw last week, Rick is more accepting of the purge than his wife?

Jenna is also warned by the maid, Catalina, to leave the house. Does she know something that we don’t yet know? Could there be more to Rick and Stanton that we will see in an upcoming episode? Are Jenna and her unborn child in danger? 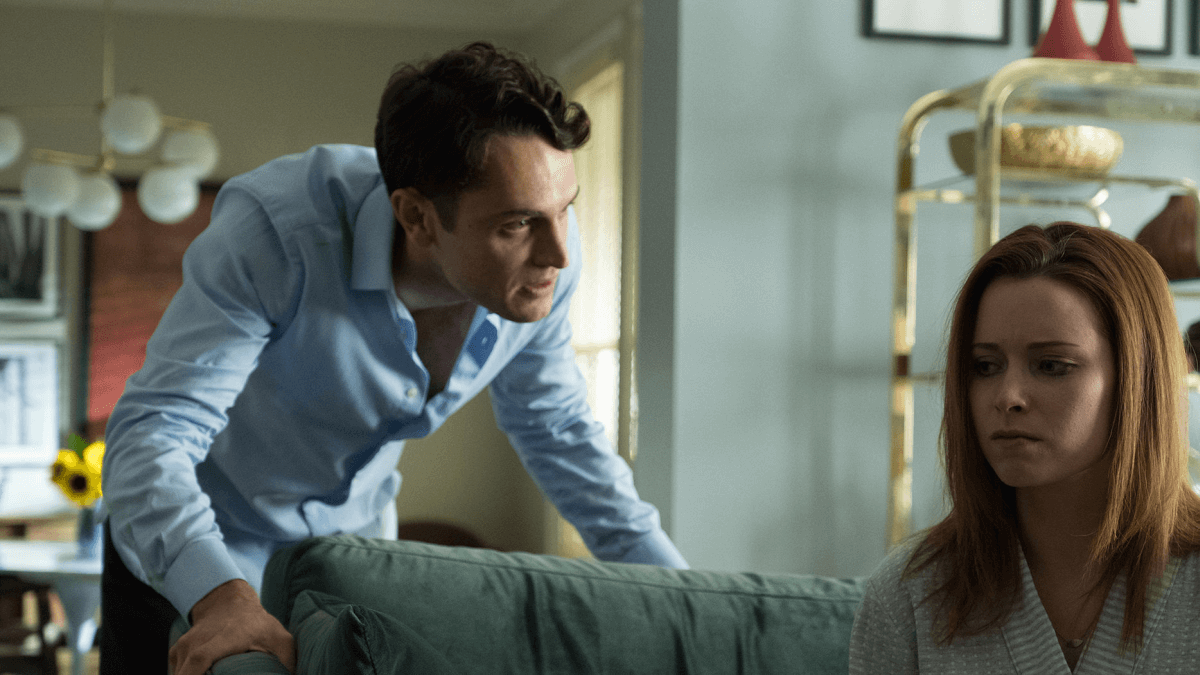 Miguel came very close to rescuing his sister Penelope last week. As he stood and watched some purgers dressed as nuns drive by him, he finally tracked down the glowing school bus only to be told by Tavis that they had his sister. So far, this storyline sure has the most twists in it. How many times can Miguel get so close to his sister only to “miss” her at the last minute?

We saw that Penelope was kidnapped and not killed when she left the bus, so it’s apparent that she is meant for something bigger. We find out in this episode that she is taken to the Carnival of Flesh, which appears to be a type of amusement park where participants bid for victims to be executed in various historical settings.

Since she is a member of the OMF (Original Martyr Family), purgers are fighting over her. Penelope goes for an impressive $2,000 and is handed over to the man with the winning bid. It seems that she recognizes the man, whose name we learn is Henry. If you recall back in the first episode, that name is mentioned to Miguel when he first sets out to find his sister.

Speaking of Miguel, since he was too late to rescue Penelope off the bus, he returns to Pete the Cop. Another character is added to the series named Rex, or “Cowboy,” who offers Miguel some advice and agrees to help him find his sister. When Miguel notices something moving around in the back of Cowboy’s truck, he learns that the newcomer is a collector who delivers people to the Carnival. Could Miguel finally reunite with his sister at the sadistic fun park?

While we have the Matrons who are protecting females, we also get to meet red-armband-wearing vigilantes who specifically take out rich NFAA supporters, justifying their actions by the fact that the purge targets the poor and somebody needs to fight back. If this group will cross paths with Stanton and the party guests, one can wonder. 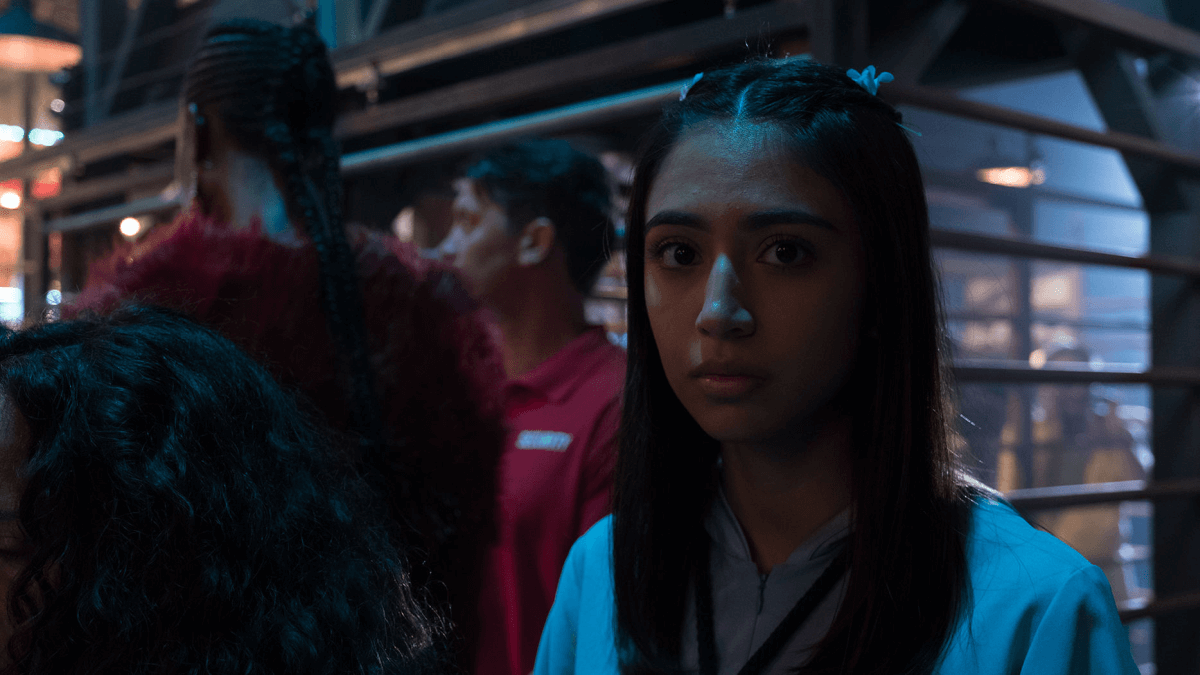 As with previous weeks, this episode ends with the same familiar masked man. Last week, he rescued a woman from her home, preventing her from becoming a purge victim. We now learn his name is Joe and he’s becoming a hero of sorts who is on a mission to save people from participants of the purge.

We watch him arrive at a grocery store, but sadly he is too late with the couple already dead. Joe drops to his knees, screaming in agony, and removes his mask. We see just a normal man, who obviously is not for the purge and what it stands for. Which of our regular characters will he encounter first? Stay tuned for next week.