We May See the Conclusion of Telltale's The Walking Dead: The Final Season After All

This isn't the ideal scenario but hope is not yet lost for fans of the episodic series who want to see how the story ends. 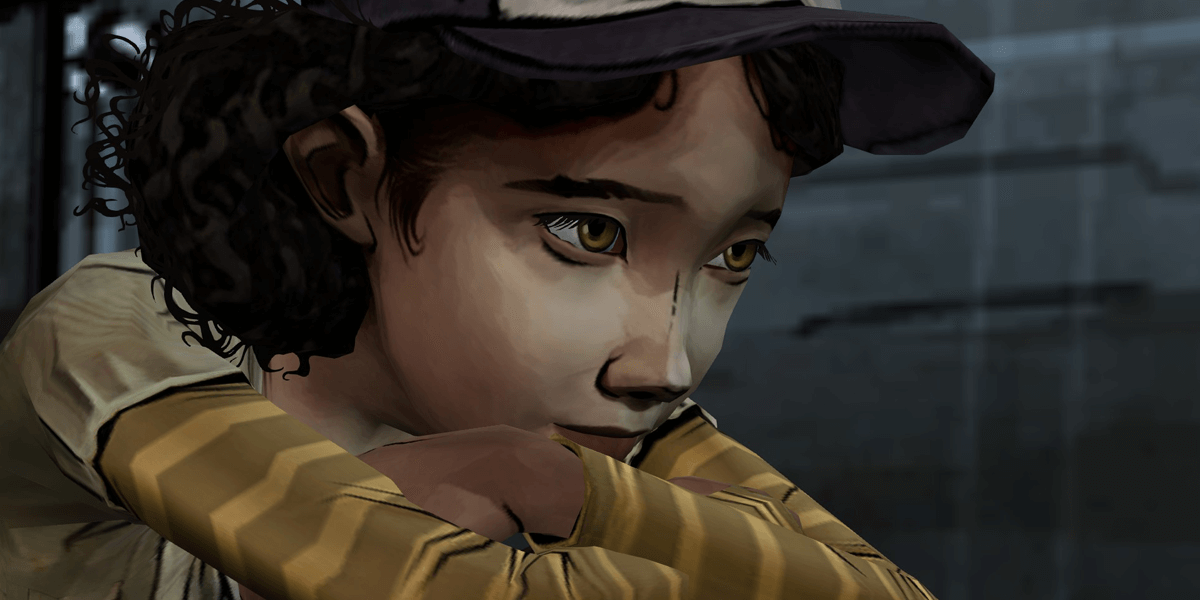 Late last weekend, Telltale Games made the surprising decision to lay off most of its staff in a "majority studio closure" and fan reactions have ranged somewhere between being upset and downright angry. While there is no doubt that the company has made some stumbles over the years, most of us could agree that this whole situation was pretty disappointing for gaming as a whole.

The biggest issue with this closure has been the suddenness of it all, with the teams behind episodic adventures such as The Walking Dead and The Wolf Among Us losing their jobs without warning. Melissa Hutchison, who voiced the character of Clementine in the former, spoke out to express sadness and disappointment for both fans and former colleagues in the wake of this shutdown.

One upsetting part of this has been the fact that episode 2 of The Walking Dead: The Final Season is still coming out and this closure has meant the likely cancellation of the remaining two episodes of the series. However, hope is not yet lost as Telltale recently took to Twitter with a new announcement, expressing interest and desire in seeing the series conclude in some way.

According to the statement, multiple potential partners have reached out to help see the game through to the end. The remaining members of the company have also announced that they are actively seeking a solution in which the final two episodes can be completed and released so fans can watch the series come to a close the right way. Read the full statement below.

This is a bit of a bittersweet announcement, to be honest. As fans, we would love to be able to watch the end of Clementine's journey after having to say a premature goodbye to the series in the wake of this studio closure, but on the other hand, if they really wanted to see the project through to completion, they could have also not, you know, let go the entire team that was working on completing the game.

We know that business can be tricky but we can't help but to feel like this entire ordeal, from the studio's closure to the seasons pass purchases and ending of this series, could have been handled in a much better way. The team behind the game are now facing job searches, expiring health insurance plans, and all of the uncertainty that comes with those things so it's hard to be totally happy about this news.

One silver lining to this is that players who purchased a season pass for this game will not be left out in the cold if the studio and its partners find a way to release the final two episodes. An even better act of good faith would also be the possibility of giving away the final two episodes for anybody who has purchased the first two. We are just throwing out ideas here, but there are ways to do this without pissing off the fans who support and respect those laid-off staff members who worked on the game.

Either way, we will let you know how this turns out with all of the latest updates here on Dead Entertainment. Stay tuned for more on Telltale's The Walking Dead and the fate of its final season.