The Church Promises Vengeance Against the Sinners

From first-time filmmaker Dom Frank comes The Church, a film about revelation and vengeance within a Philadelphia-area Baptist church. The movie dives deep into the community and the dark past of the clergy, shedding light on those who have been wronged by those in power within the church over the last few centuries. Filmed on location in Philadelphia’s First Corinthian Baptist Church, The Church boasts a cast of well-known stars, especially in the world of horror.

Produced through and distributed by Hard Floor Entertainment, The Church was written and directed by Dom Frank, who also produced the movie alongside Paul Irwin and Matthew Nadu. In addition, Frank joined Gia Aaron and Josh Aaron in serving as executive producers for the title. If you are in one of the above markets, check your local theaters to see if it’s playing near you.

The Church hits theaters for a limited run starting on October 5th. 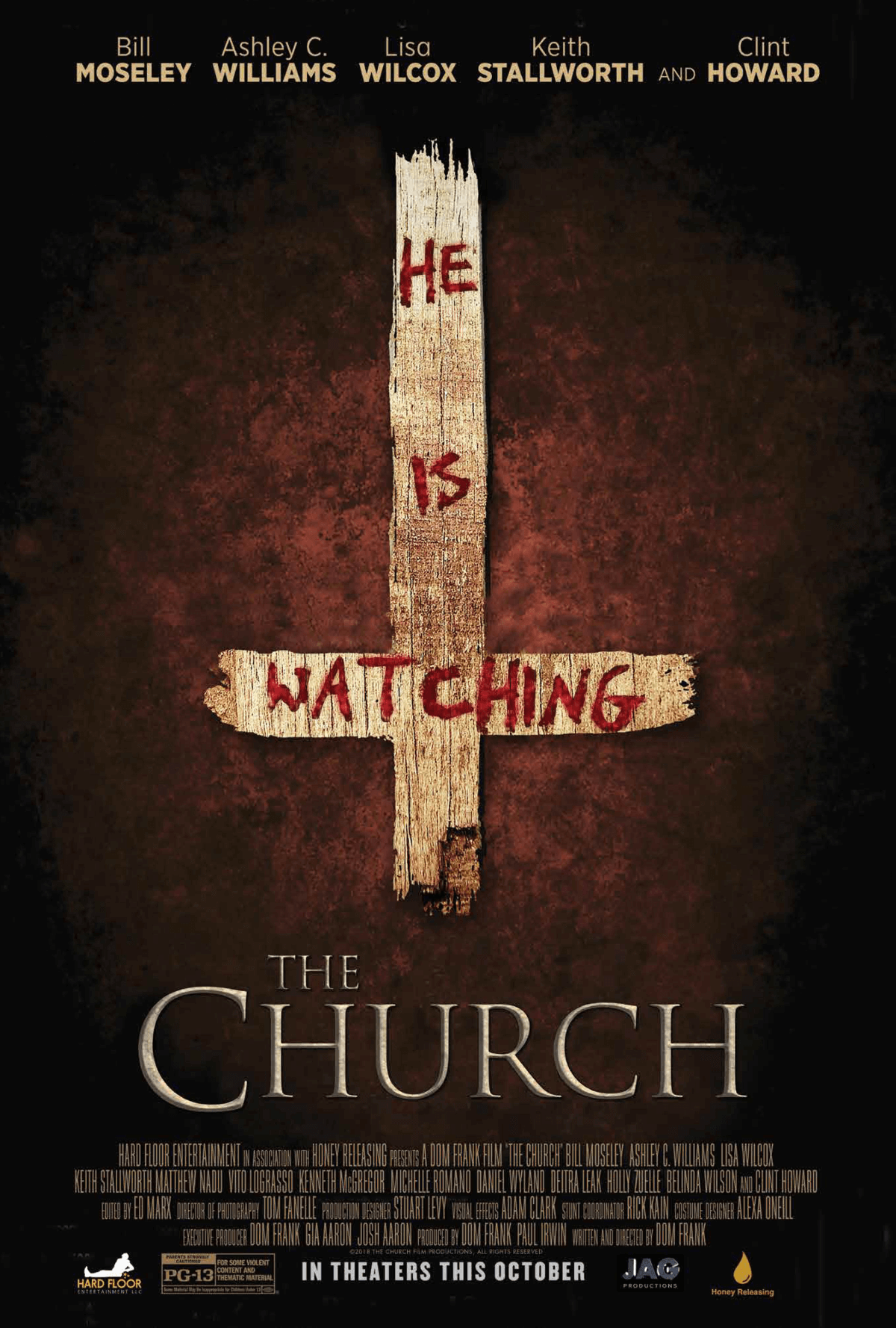