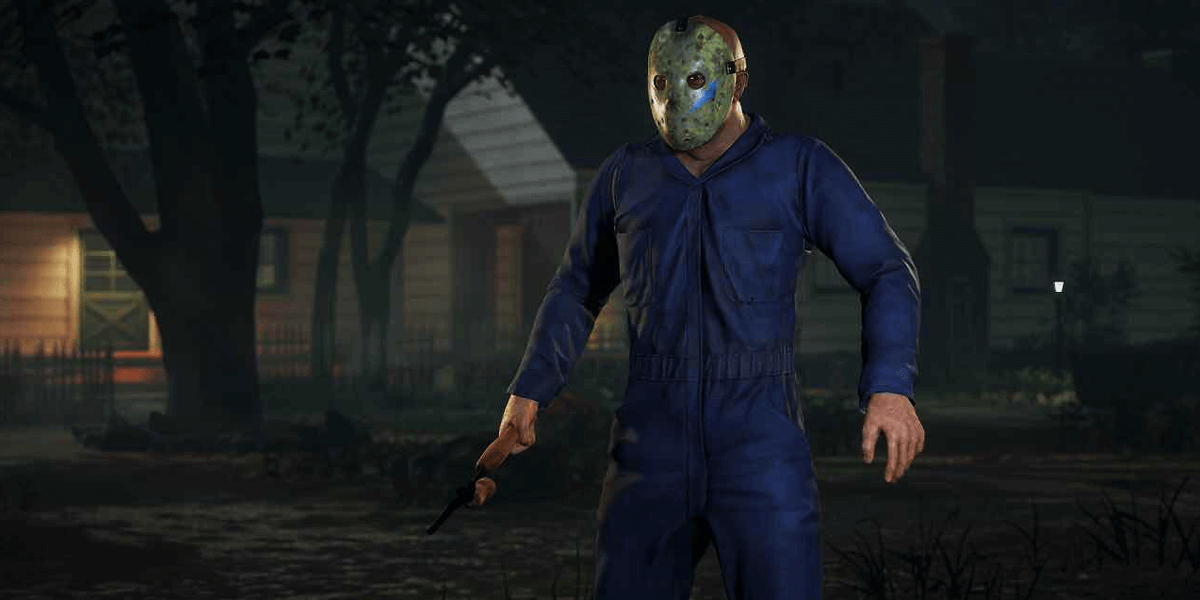 Even though no new content for Friday the 13th: The Game will be released going forward due to the ongoing legal battle over the rights of the franchise, the game's developer and publisher, Illfonic and Gun Media respectively, have stayed true to their word regarding continued updates.

One such update being anticipated by fans has been the addition of dedicated servers. We are pleased to report that the servers for PlayStation 4 finally went live last week, as reported by the official Twitter account for the game.

Dedicated servers for the Xbox One are coming very soon, with the most recent update already submitted and awaiting approval by Microsoft.

Friday the 13th: The Game also had another bonus event over this past weekend, allowing players to earn 230% bonus XP and increased tape drops. Unfortunately, due to the impact of Hurricane Florence on the east coast, many players were without power and unable to participate. As such, another event has been promised in the coming weeks so that everyone can take advantage of the bonus experience.

Also, as a reminder, the Friday the 13th: The Game Ultimate Slasher Collector's Edition released earlier this month, featuring the full retail release, all of the game's downloadable content, and some cool physical goodies to boot, such as a NECA-produced replica mask and exclusive poster.

Are dedicated servers enough to get you to revisit Camp Crystal Lake, or is the legend of Jason Voorhees dead and buried?