The annual purge may have commenced, but will it be as successful as the films? 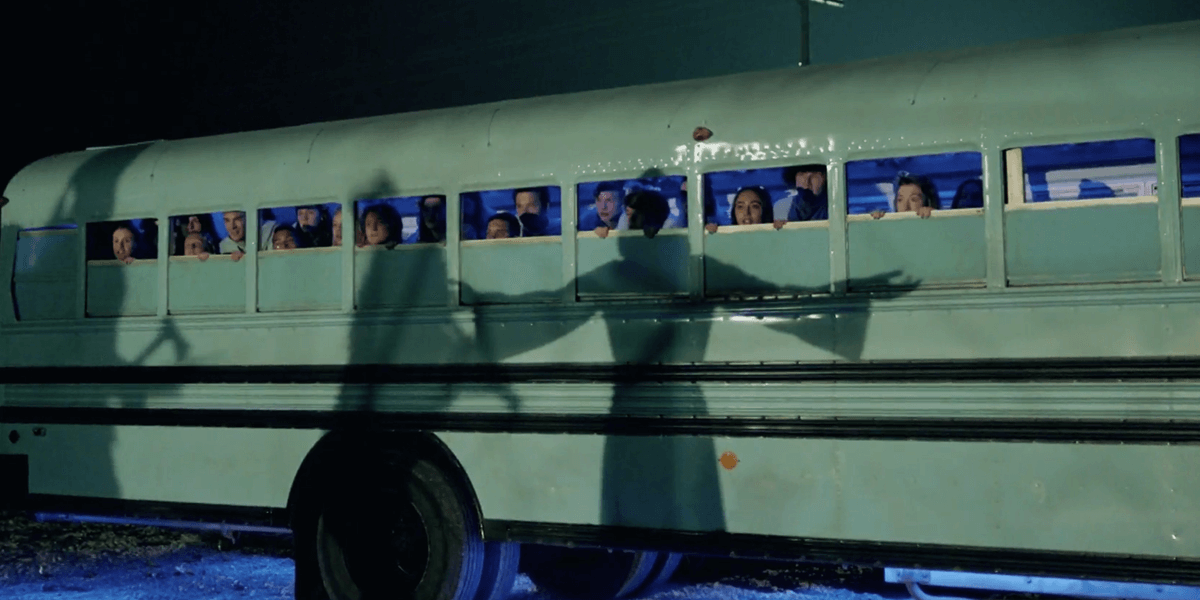 The weekly episodes of The Purge follow the lives of numerous characters from all walks of life, as they prepare to ultimately try to survive through the annual purge. Taking place 10 years after the first annual event, the series hopes to capitalize on the success of the four movies. The content is not meant to solely scare the audience, but those involved in the project have stated that it’s bound to induce some frightening moments and uncomfortable feelings for those faint at heart.

The world was first introduced to The Purge in 2013, where folks found themselves in a dystopian future where all crime is legal for 12 hours. Four films and a staggering $400 million in box office sales later, it comes as no surprise that we are finally seeing a TV adaptation of the violent franchise.

If the series plans on depoliticizing the storylines, it will sadly lose sight of what the films have worked so hard to convey. The premise of the government electing to hold the annual bloodbath to exterminate the lower class is the key purpose of the Purge. To have it removed from the plot of the show would likely upset fans and fail in crossing over. 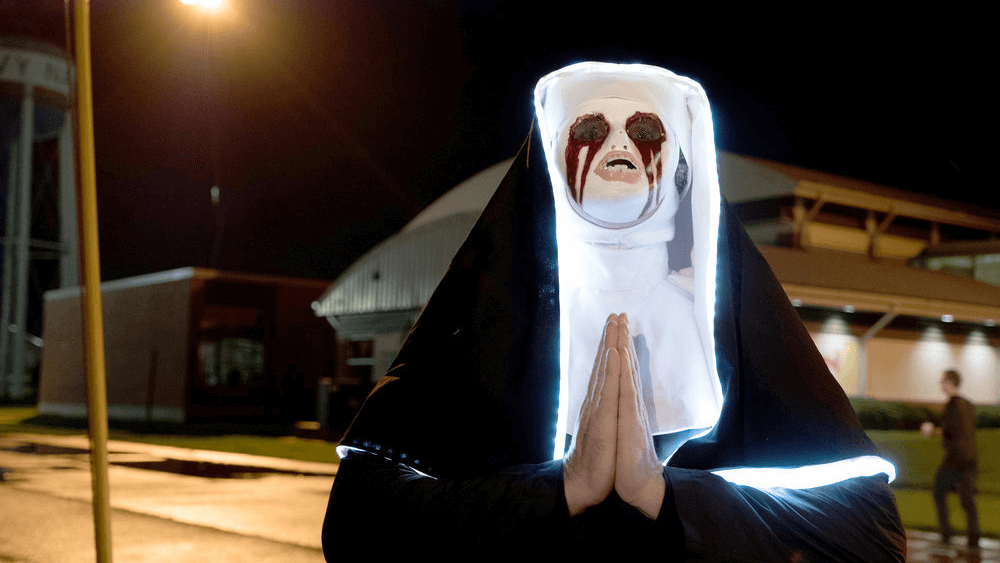 The premiere episode, “What Is America?” introduced us to five individuals who seemingly have nothing in common except having to endure the one night a year when all crime, including murder, is legal. While they appear to not be linked to each other in any way, it’s safe to say that if the series follows true to the movies, their paths will cross as the weeks go by.

With such ominous terms as “the giving” and “the invisible,” the first episode didn’t take any time getting to the purpose behind the series in the first place. It will be interesting to see how creator James DeMonaco plans to have multiple storylines converge midway through the series. Die-hard fans will also appreciate the easter eggs hidden throughout that pay tribute to the films.

The most familiar face so far is William Baldwin, who plays a key character’s boss. One has to wonder if his role will be more prominent later on. Child’s Play fans will get to see Fiona Dourif in three episodes.

As each storyline’s group prepares for the 7:00 PM start time of the Purge, we see the all familiar masks that the participants don prior to "releasing the beast." One group, however, chooses to hold up masks of faces of infamous serial killers, including Charles Manson, Jeffrey Dahmer, and Lizzie Borden, to name just a few.

The creator of The Purge, James DeMonaco, recently dropped some hints to Vulture about what's in store for fans later this season, which you can read below.

The second episode, “Take What’s Yours,” aired this week on USA Network. We'll have an overview up for that one shortly, and you can expect one each week for the remainder of the season.