The stories are finally beginning to cross over. 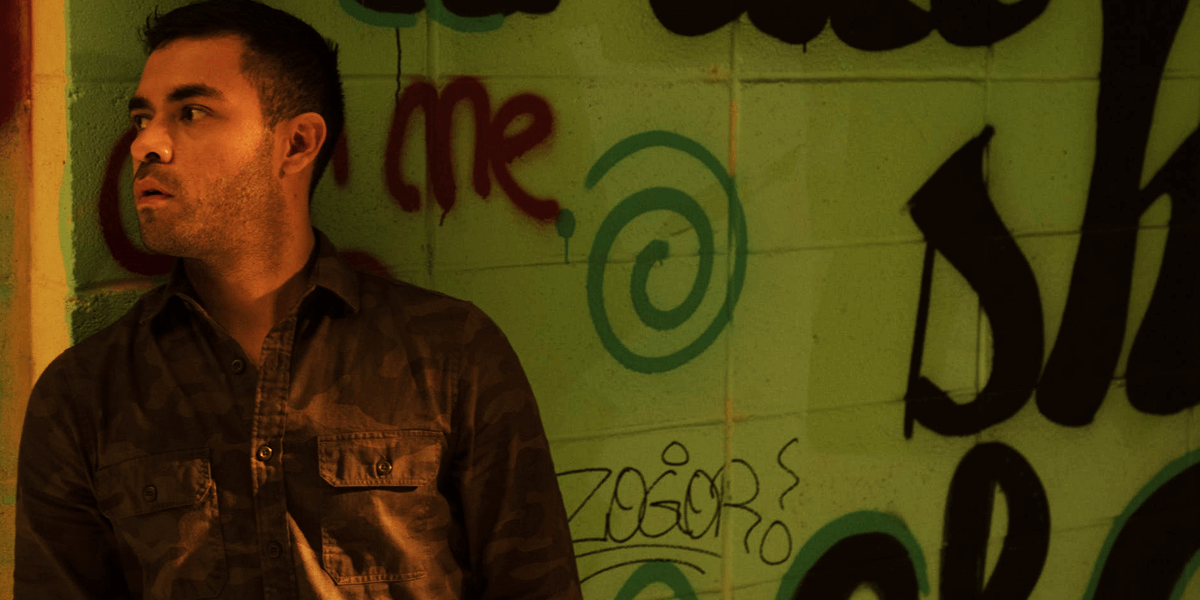 The premiere episode of The Purge didn’t waste any time introducing viewers to three separate stories, which will surely cross over in the upcoming weeks. As the second episode began, we see a masked man innocently making his lunch before fixing the American flag hanging on his house.

The scene doesn't remain normal as the man proceeds to prepare an arsenal of weapons and heads out to the barren streets, all the while a semi-enthusiastic voice can be heard describing the purpose of the Purge and all of the good it does. The citizens are being encouraged to get out and be Americans -- to get out and purge. 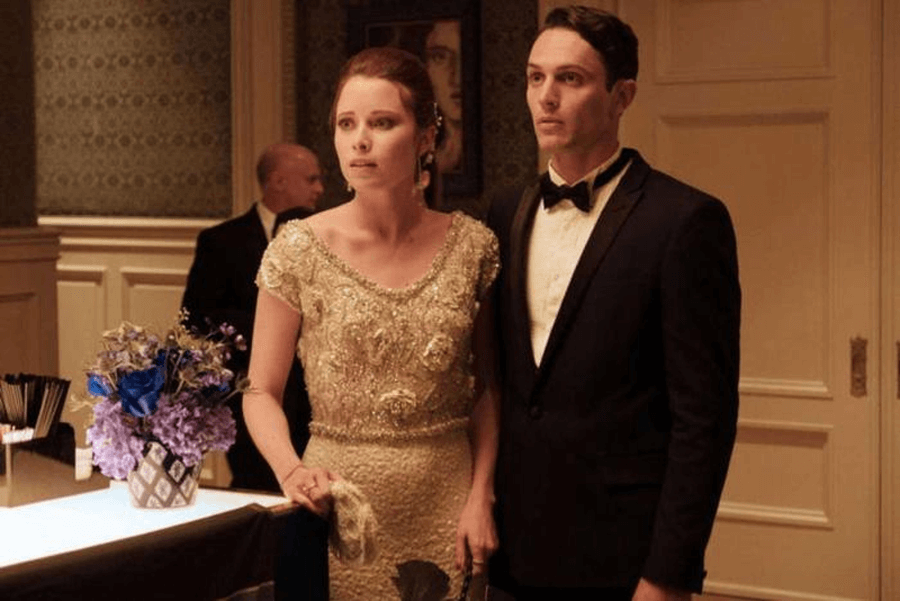 Rick gets a private meeting with Stanton in hopes of having him fund Jenna’s housing project. An appointment is set up for the pair to further discuss the project while Jenna encounters Lila and finds herself fighting feelings for the beautiful woman. When Jenna leaves the ballroom for some quiet time, she is approached by Lila and finds herself at the mercy of the seductress.

After Miguel discovered that his sister Penelope was missing, he raced off in attempt to find her. He soon discovered that Penelope, along with other members of the cult, led by Fiona Dourif’s character Tavis, was on their way to sacrifice themselves to those who wanted to release the beast but without the hunt. This week, as he continued his search for her, he became an unwilling contestant on "The Gauntlet."

Chased by armed men, he fights to survive in order to be released so that he can continue his search for his sister. His "test" is being broadcast live back to the guests at the sadistic NFFA party. With his Marines training, Miguel maneuvers his way through the maze, which resembles a haunted house built by the creators of the Saw franchise, and ultimately makes it to the finish line. Scenes cut back to the party where party goers are cheering and laughing at Miguel’s progress through the Gauntlet. After surviving the maze with minor injuries, he is given his new car and is allowed to leave. 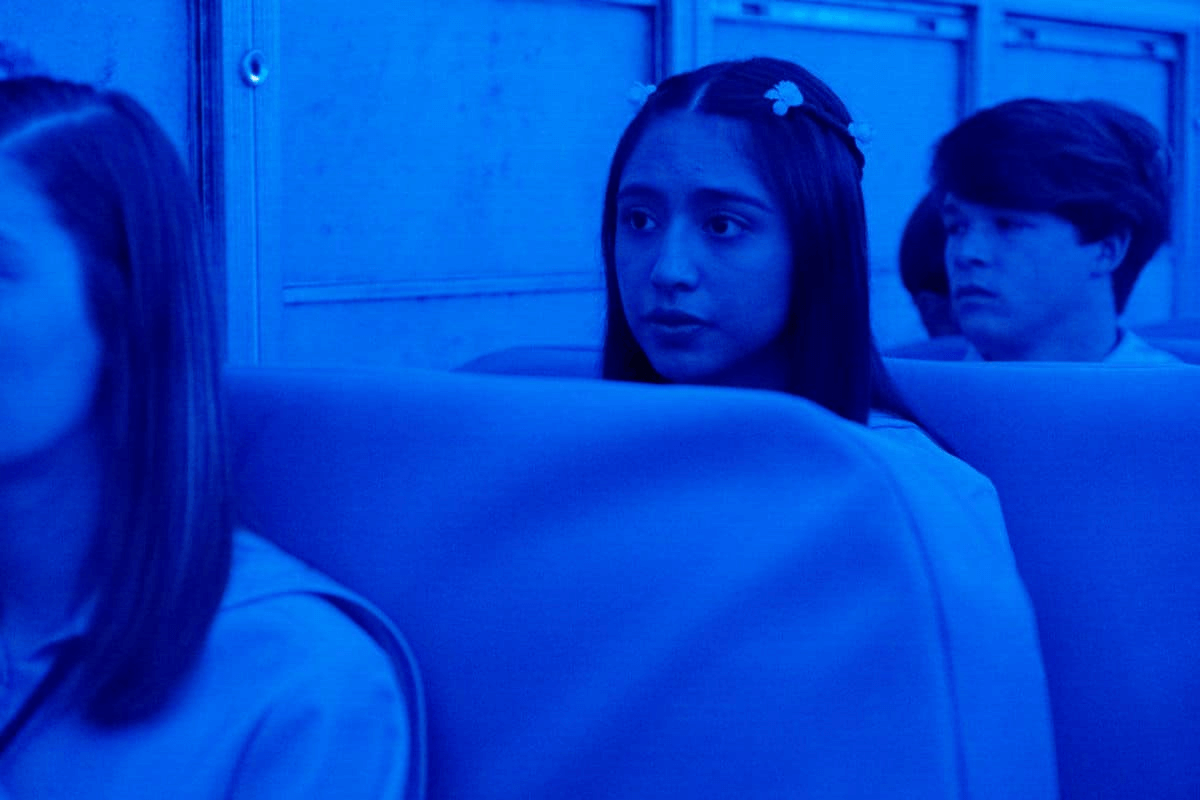 While Miguel is searching for his sister, Penelope boards the blue-glowing school bus with fellow members so they can do their duty on Purge night. Instead of purging, however, they are offering themselves up to those who are for a price, with the promise that they will be reunited with loved ones who have already "crossed over."

Cult leader Tavis encourages them to chant and await a sign from "The Invisible" on who shall be sacrificed next to the sinners. At the end of the first episode, we saw Arthur executed. As the bus continued through the streets, Penelope reassures Melissa that death doesn’t hurt.

When Melissa is chosen as the next one to exit the bus, she refuses. Penelope volunteers but ultimately Melissa is forcefully removed off the bus. Those on the bus witness her death at the hands of two golf club-wielding Purge participants. 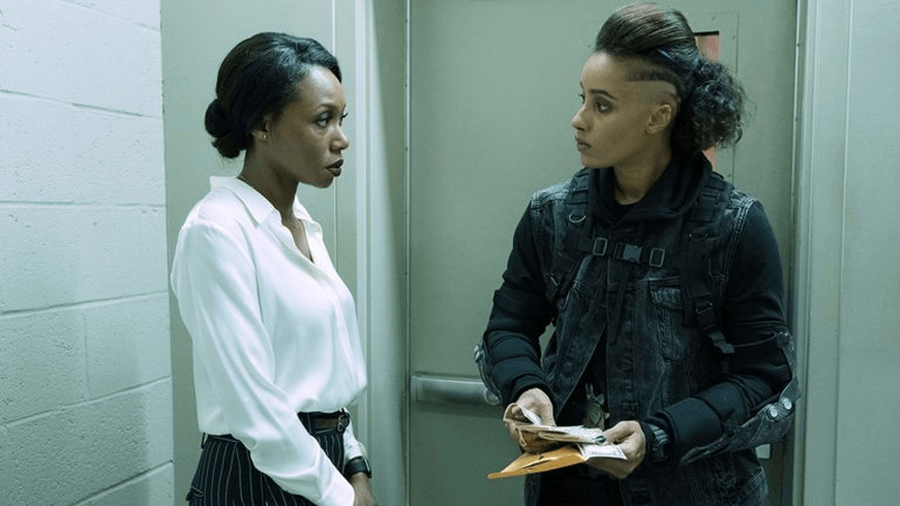 Meanwhile, Jane and her co-workers secure on the floor of their office building and prepare to work through the night, riding out the anarchy that would be going on outside. After a video chat with their boss David, played by William Baldwin, it appeared that there was going to be something more to her character after all.

After nervously waiting for a message, she left the safety of her floor to venture down to the parking garage where she was greeted by a woman. Once the ominous alarm rang out, signalling the commencement of the Purge, they exchanged envelopes. Thanks to flashbacks, we learn a bit more about the tension between Jane and her boss David. She returns back to her office only to be confronted by fellow co-worker Allison, who questions her about a purge wishlist and hiring someone to kill for her. Through another flashback, we see the first meeting with Jane and Bracka, her hired gun.

This week’s episode ends with the same masked man from the opening scene glancing at a GPS as he drives down empty streets. We again hear the same voice explaining all the benefits of the Purge. As he glances down one last time at the GPS, a woman’s photo appears on the screen, introducing us to a new character. To find out who she is, or what connection she may have with the other stories, we will have to wait for episode 3. We have already begun to see the stories crossing over, but how the others will connect remains to be seen. Stay tuned until next week.