Lutz Ebersdorf is Front and Center in New Suspiria Poster

Put that in your pipe and smoke it. 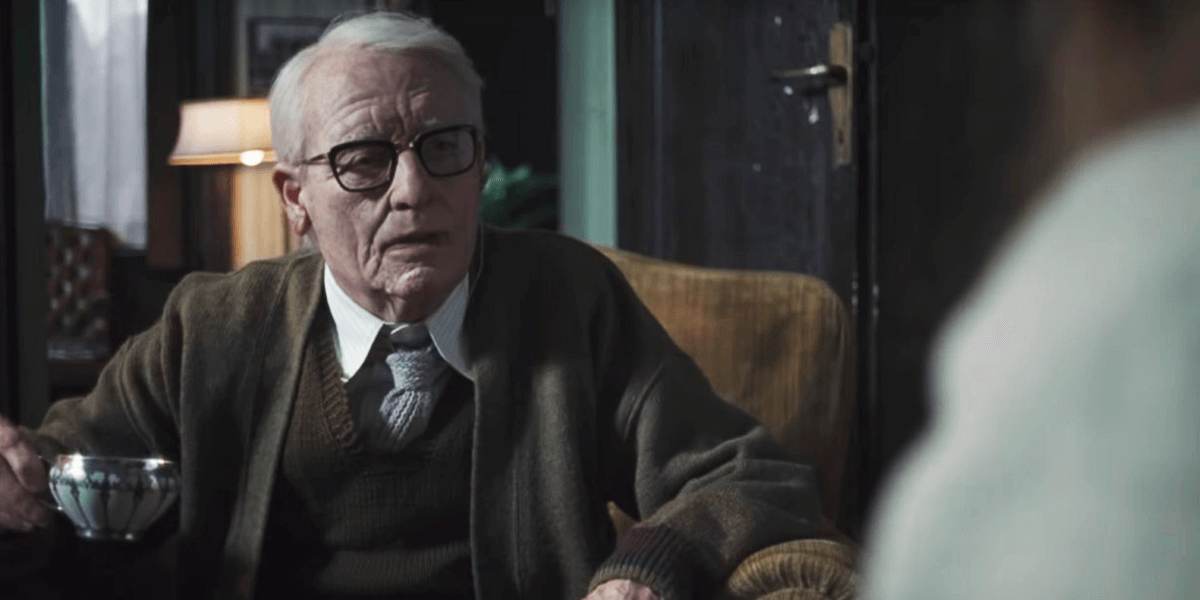 While rumors continue to circulate around the internet about Lutz Ebersdorf, who many believe is Tilda Swinton in a disguise of heavy makeup, we are nonetheless treated to a new character poster for Ebersdorf’s role in the film as Dr. Klemperer. Have a look below for the poster in question. 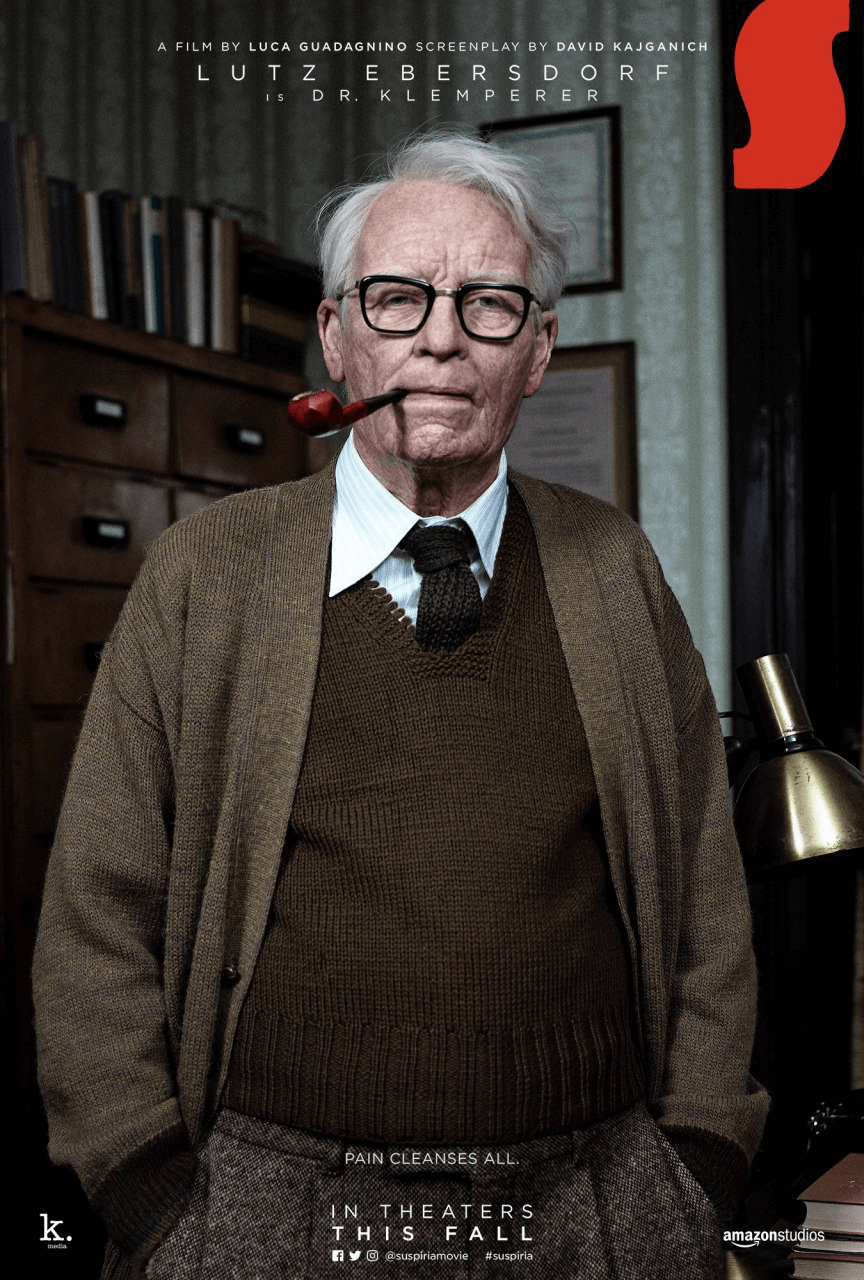