The third and final piece of downloadable content for Far Cry 5, known as Dead Living Zombies, recently received a teaser trailer. Unlike the previous two bonus chapters, which focused on the Vietnam War and visiting Mars, Dead Living Zombies is all about the supernatural.

While most of the trailer is done in a comic book style that reveals little of the actual gameplay or story, the last third of the teaser showcases some angry looking zombified animals, a few human zombies being lit on fire, and a possible boss or otherwise tough hunchback-styled enemy.

The biggest surprise is that there is also what appears to be a Blood Dragon at the very end of the gameplay segment, an enemy previously seen only in the stand-alone "joke" spin-off game, Far Cry 3: Blood Dragon. Not much else is currently known about the plot besides Ubisoft's official description.

The Dead Living Zombies DLC will be available by itself for $7.00 or is included as a part of the $30.00 season pass. Will you be going up against the hordes of the undead, and possibly more Blood Dragons, on August 28th? 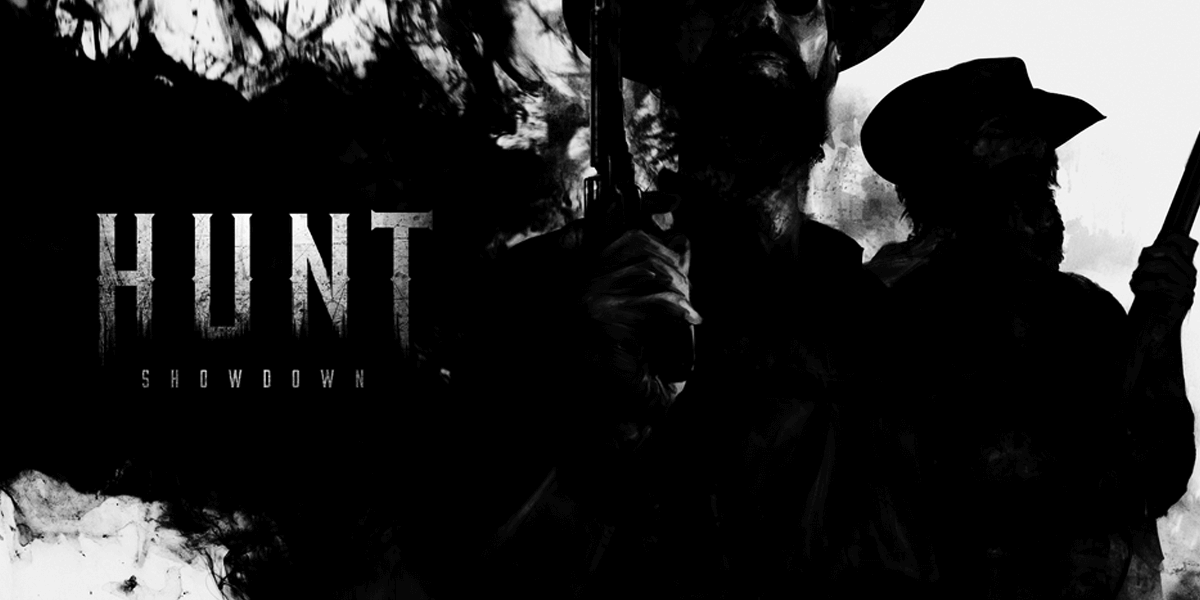