Vampyr Television Series in the Works

The World War I-era vampire drama is being adapted by Fox 21. 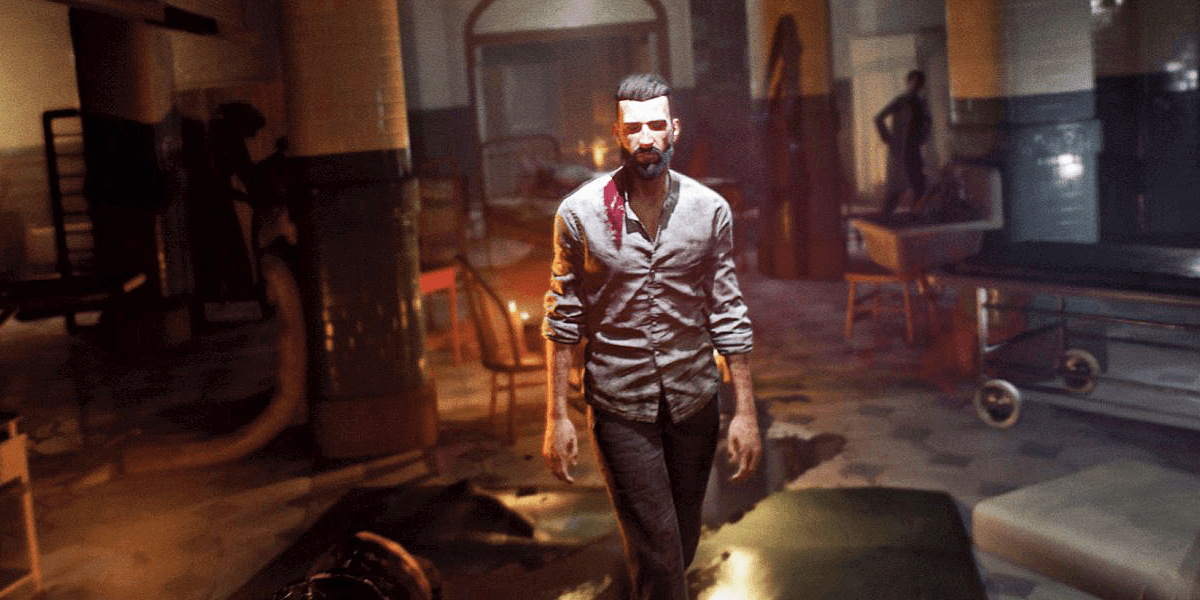 Fox 21 is teaming up with Wonderland Sound & Vision and DJ2 Entertainment to develop a television show based on the World War I-era vampire drama Vampyr. The game follows the story of Doctor Jonathan Reid, who returns to London after the war and finds himself awakening as a vampire.

The game has some investigative elements as well as compelling decision-making in that you can actually play through the entire game without killing citizens. There are consequences to your actions as a player and you get to decide who is innocent and who to feed on. This setting and concept might make a very interesting adaptation if done well.

In an official press release from the game’s publisher, Focus Home Interactive, Dontnod CEO Oskar Guilbert shared his thoughts on why this is a great opportunity for a brand-new television adaptation.

We believe it is a fantastic premise for a television show. This is a new and exciting way for fans of the game, as well as the uninitiated, to enter and engage with Vampyr's rich, deep story. We cannot wait to see how the talented team at Fox21 will bring out the darkly atmospheric universe of our game into television.

The CEO of Focus Home Interactive, Jurgen Goeldner, had his own thoughts to add as well.

We are delighted to partner with Fox21 for the adaptation of Vampyr into a TV series. DONTNOD has created a uniquely dark, immersive world with deep narration, which has made Vampyr already a modern video game classic. We cannot wait to see Fox21 bring all of their talent and experience in launching a TV show that will allow an even wider audience to discover the fantastic universe of Vampyr.

The DJ2 team loves the creative vision Dontnod & Focus devote to all of their projects. The great relationship we’ve built with them since partnering on their incredible game, Life is Strange, allowed us to get on board for Vampyr well before its release. Like them, we’re excited to collaborate with our friends at Fox21, Wonderland, and the rest of the creative team we’re assembling.

Vampyr was released earlier this summer on the PlayStation 4, Xbox One, and PC. Is this an adaptation you are interesting in seeing? Let us know your thoughts in the comments below or on social media.