Slender Man: Summoned to the Big Screen, But Does it Work?

From creepypasta to movie theaters, what Slender Man lacks in the script is made up for in jump scares. 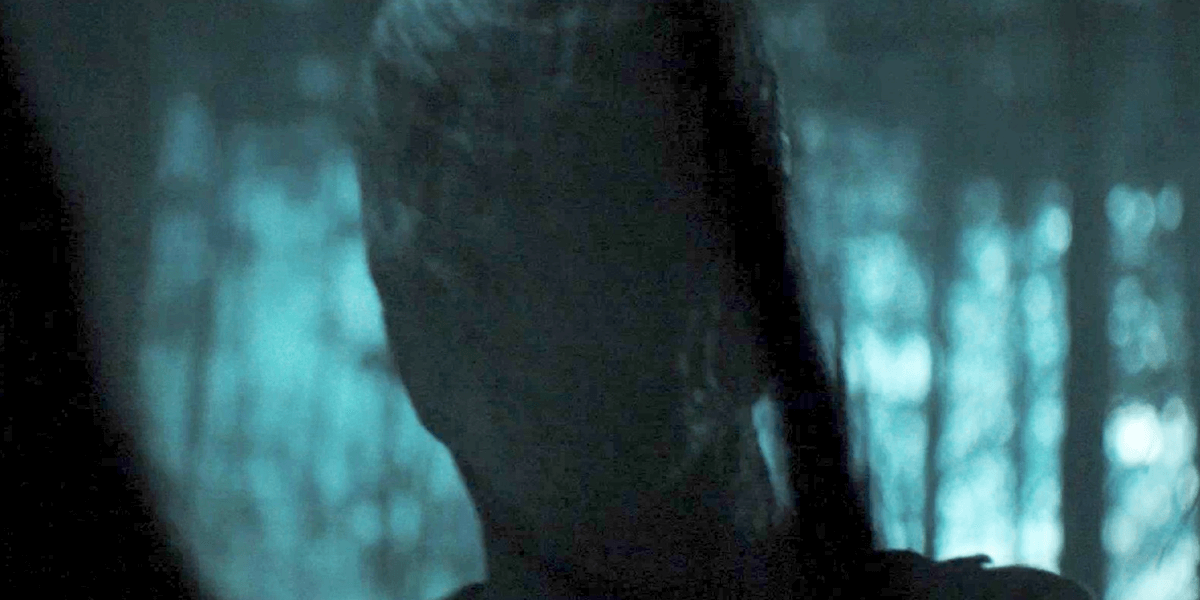 One could not imagine that Eric Knudsen would have known he was about to create an Urban Legend that would still be relevant almost a decade later. In 2009, Eric (under the pseudonym Victor Surge) submitted two photos for a paranormal Photoshop contest. The faceless, multi-limbed, and well-dressed man who took children became the subject of many ghost stories told around campfires and sleepovers. 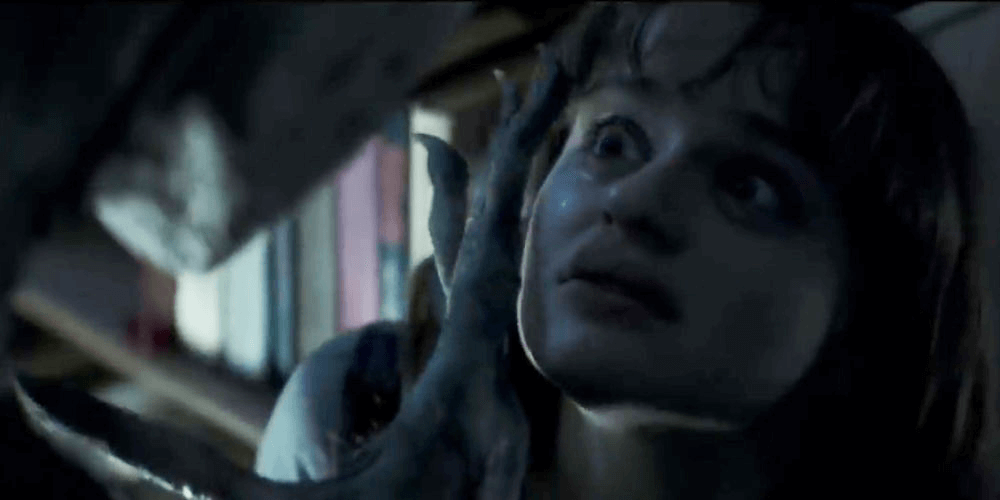 Capitalizing on the lore of Slender Man, an atmospheric horror video game was released in 2012 by Parsec Productions. Slender: The Eight Pages had players searching the dark woods for pages, all while avoiding the tall man. The multi-level game also featured links to forums and conspiracy sites. The following year, a sequel was released titled Slender: The Arrival, which ironically has a main character named Kate sharing the same name as a key character in the 2018 movie.

Prior to seeing the movie, mostly negative reviews had come to mind. As a result, there was some slight trepidation in approaching the movie. However, within the first 20 minutes, it was easy to forget those reviews and really enjoy the movie. Despite the cast lacking any big box office names and the lack of superbly-written dialogue, the movie was bathed in jump scares and had some quality special effects.

The movie follows four teenage girls who one day decide to research how to and subsequently summon Slender Man. While three of them believe it was just a waste of time, one falls prey to the lure the tall man is believed to have on youth. Soon the remaining girls begin to experience the dangers of encountering Slender Man.

Clocking in at 93 minutes, the movie had a satisfying flow throughout. With the addition of ominous sound effects and moments of occult images enhanced by stroboscopic lights, the movie provided frightening scenes and a dozen jump scares. Visually, you have to give credit to the designers who did an amazing job on the forests and scenery. The visions of the tall man fading in and out when the characters caught glimpses of him were quite impressive. The library scene in particular was one of the best in the film.

With the help of befitting jump scares, sinister sound effects, and stock and news images of Slender Man, the film wasn’t a bust. It was fast-paced and a comfortable length to keep this viewer interested. With a couple of still-unanswered questions by the end of the film, it seemed to set itself up for a sequel. Now, if only a more experienced writer and producer would get their hands on it, the sequel could surpass the original.

Inadequate screenwriting, a lack of popular actors, and missing backstory about the myth hindered this movie from reaching its full potential. With an increased budget and a reputable writer and director, the myth could have come alive on screen and garnered more positive feedback. This viewer was constantly asking “where is everyone?” when the streets and public places were barren. The outcome of one character never being answered by the end of the movie was a bit disappointing, unless they’re hoping to use that as a door to a sequel in the future.

While Slender Man may not reign king alongside his peers in the horror genre, it still is a good movie. Unfortunately, due to backlash, Sony Pictures/Screen Gems purposely cut key scenes from the finished film. For those who have watched the trailer earlier this year, you can clearly see what is missing. Sadly, in 2014, two girls attacked a third and reported that it was Slender Man who made them do it.

The court case catapulted the tall man to household name status when the two teens were given lengthy prison sentences. The victim survived, but one can only guess that Sony decided to remove certain scenes which may have been too "real" to those close to the incident.

If you’re looking for a movie with some great jump scares, Slender Man will do just that. Just remember, if he sees you, he owns you. 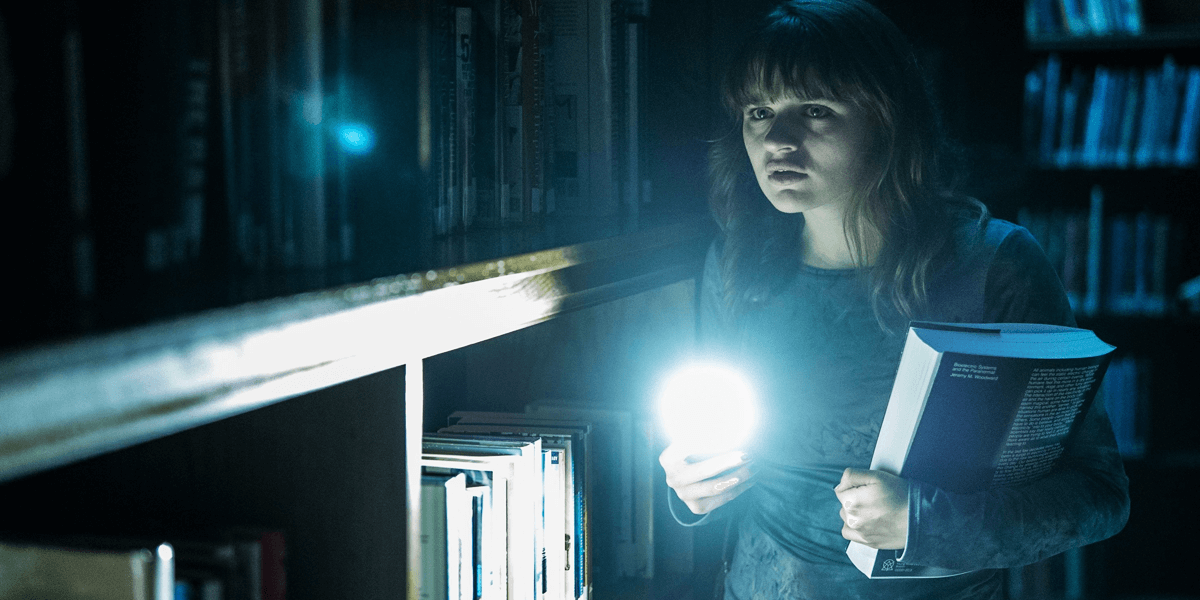 This is pretty much looking like a bare-bones release at this point. 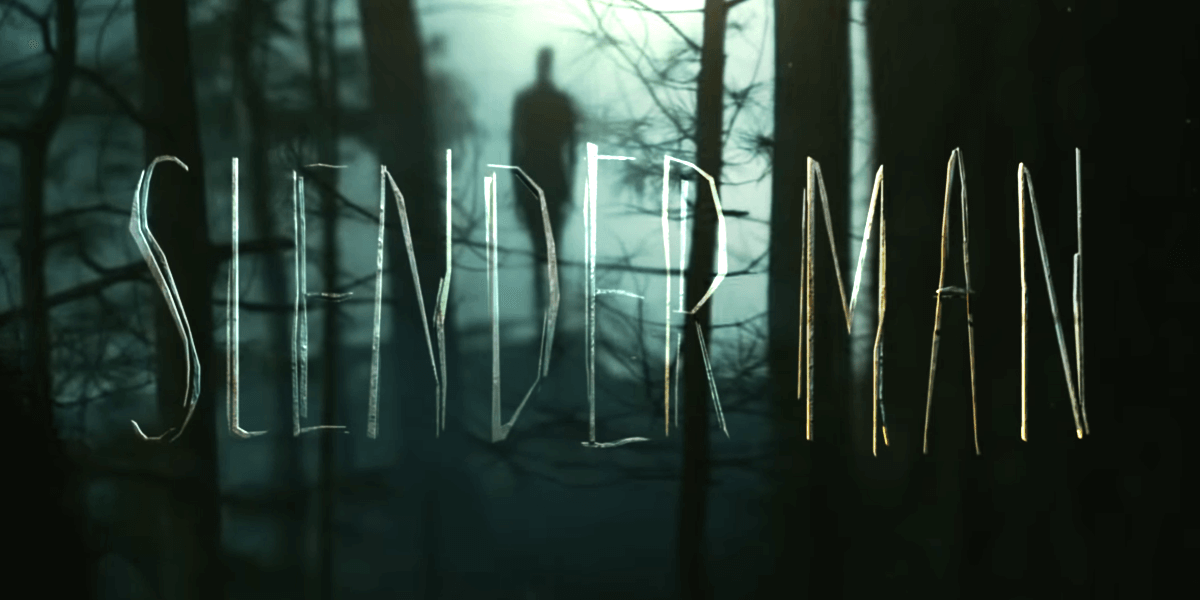 The latest trailer for the film brings the internet legend to life. 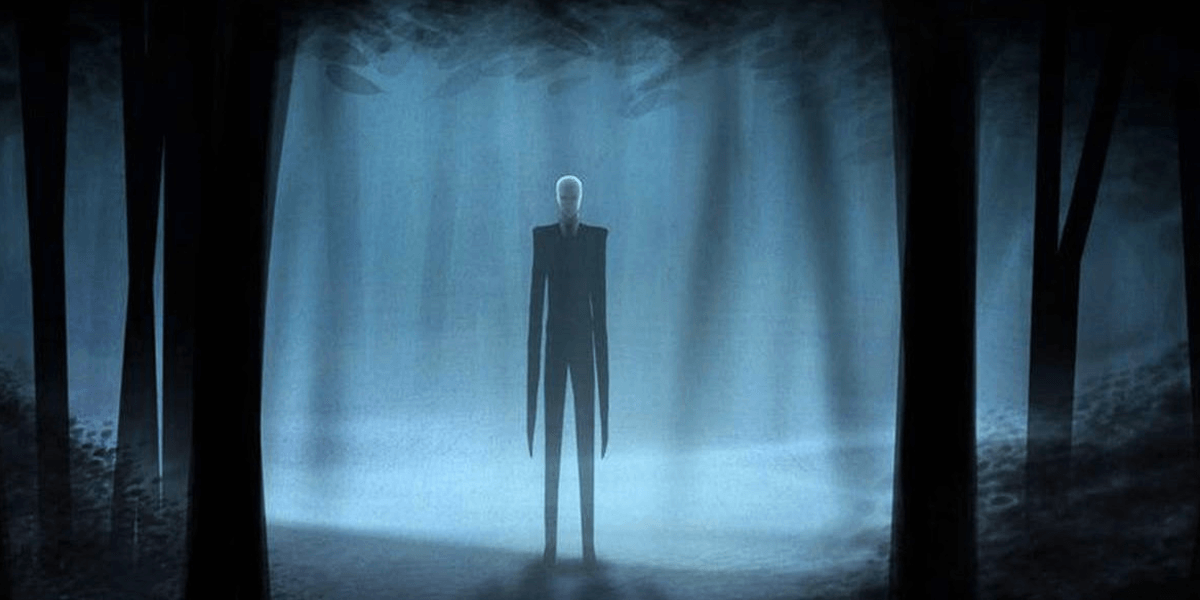 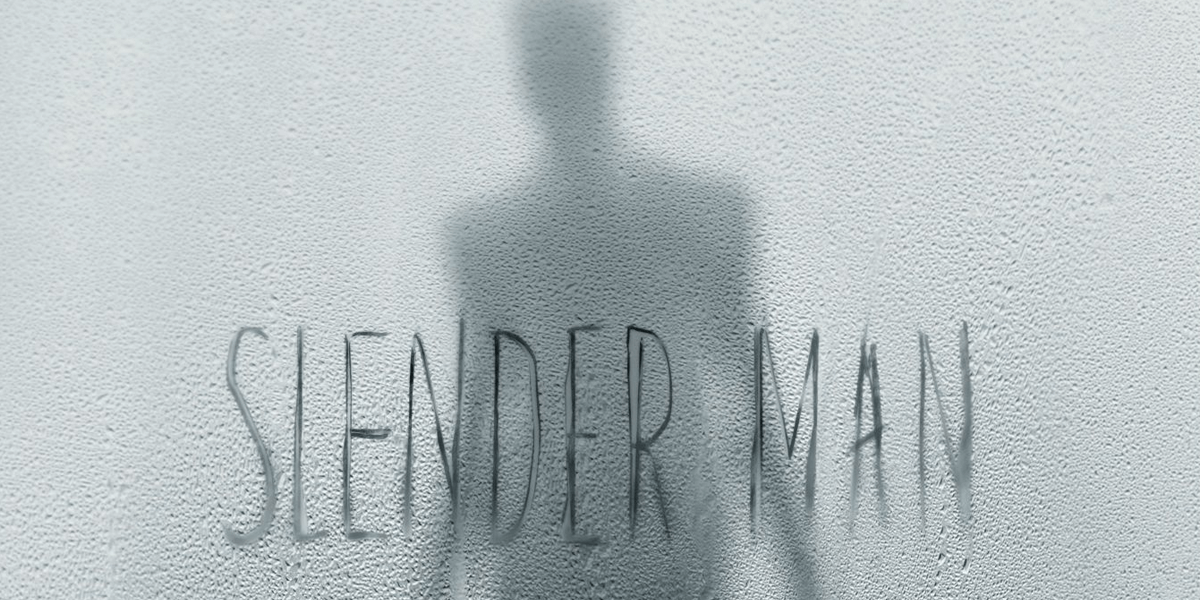 The urban legend comes to life in May.