The standalone “brutal royale” spin-off will pit 12 players against each other. 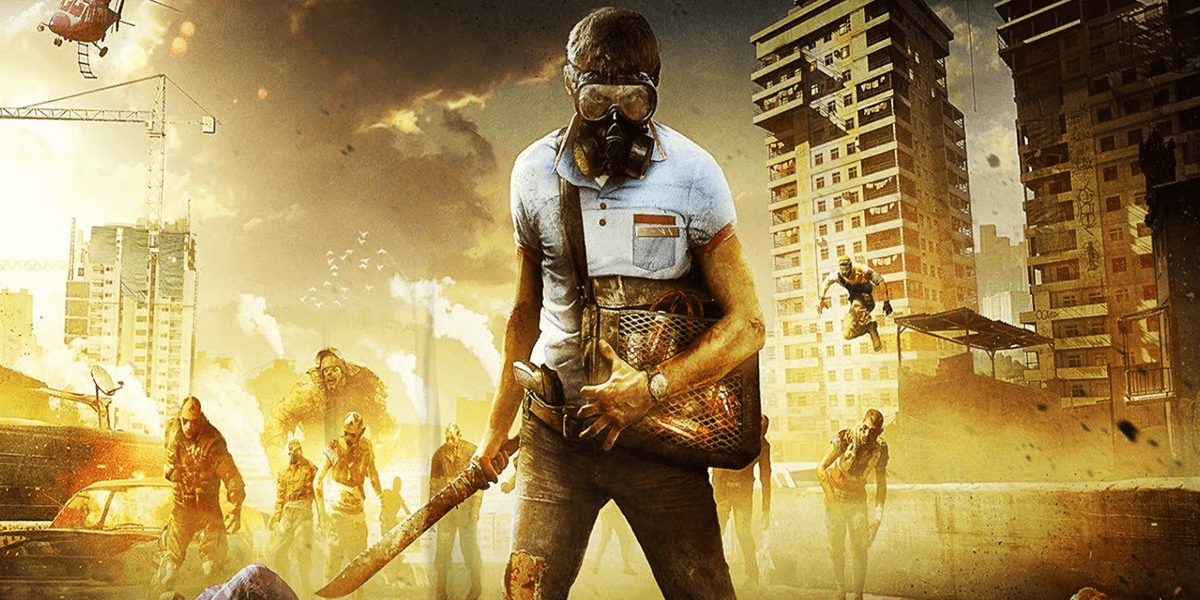 The battle royale craze is continued to reach new heights when yet another franchise decided to offer its own take on the genre popularized by hit games such as PlayerUnknown's Battlegrounds and Fortnite. Earlier this year, Techland revealed their upcoming spin-off titled Dying Light: Bad Blood and followed that up today with an announcement that the game is set to hit Steam Early Access on PC next month.

The game’s executive producer, Maciej Laczny, issued a statement on the studio’s approach and explained why they want to bring this new player-vs-player concept to life in their franchise.

Dying Light: Bad Blood will pit 12 players against each other as they battle it out to evacuate in a helicopter as the last person standing. The gameplay will resemble what Dying Light fans are already familiar with, from the melee weapons to the parkour-style movements.

Lucky players who signed up for a global playtest will be able to get their first taste of this new battle royale this weekend on August 25th and 26th. Otherwise, another event after that will include everybody who signed up, so keep an eye on your email for instructions on how to take part if you registered back in the spring.

Dying Light: Bad Blood will hit Steam Early Access in September and will cost $19.99. Once the game is ready for a full launch, it will shift to a free-to-play model and will be available on PlayStation 4 and Xbox one as well. More on the exact release dates when we learn more.