The Chilling Adventures of Sabrina Begin This October

Welcome to the coven, witches! 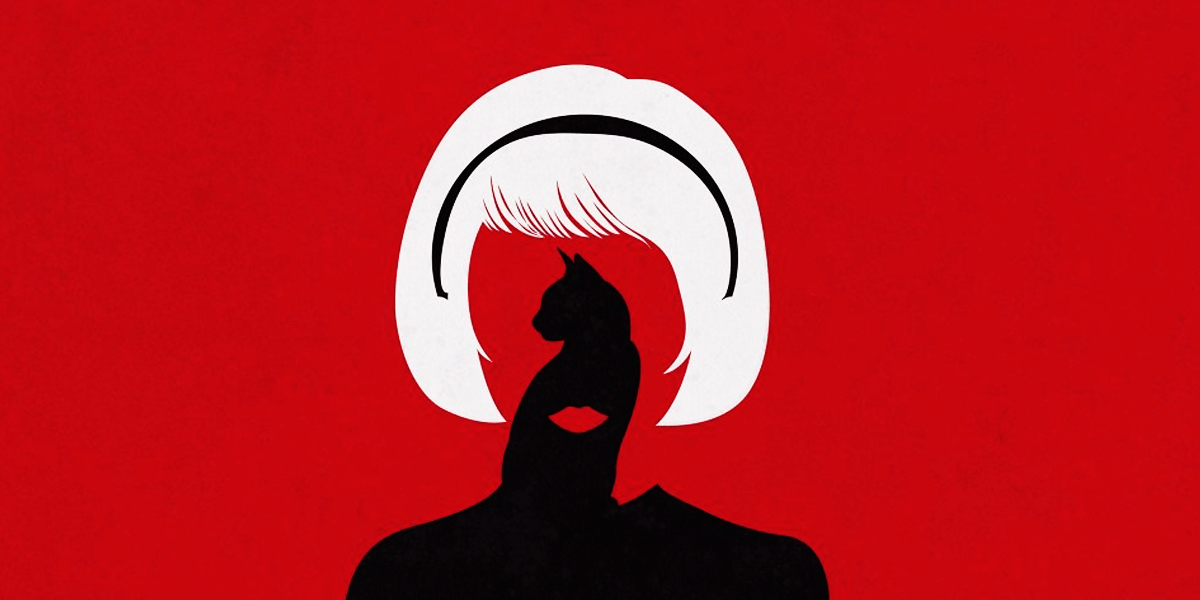 With Halloween right around the corner, many horror fans have already found themselves preparing for the autumn festivities. For some, it’s scouring the retail store chains in hopes that one or two of them might already be stocking Halloween aisles. For others, this excitement lies in the anticipation of the films and television series offerings that await the upcoming season.

Folks that fall into the latter category will be excited to hear that they’ll be able to fill that Stranger Things void this October with an all-new Netflix original series to binge in Chilling Adventures of Sabrina.

From the creative mind of executive producer, writer, and showrunner Roberto Aguirre-Sacasa, Chilling Adventures of Sabrina will be a darker take on the classic Archie Comics spinoff, Sabrina the Teenage Witch. To make this upcoming Netflix series all the more enticing, it has been confirmed to serve as a companion series to (and exist within the same universe as) The CW’s Archie Comics adaption Riverdale.

Earlier this month, Aguirre-Sacasa took to Twitter with a short teaser video and announced the launching of the official account for the series, which you will surely want to follow if you're a fan who's eagerly awaiting the teenage witch's arrival.

With production well underway and the social media presence for the series recently kicking into high gear, it was revealed today that the 10-episode debut season would be premiering on October 26th 2018, just in time for Halloween!

Rest assured, we here at Dead Entertainment have our very best dark arts practitioners working day and night to summon the very first trailer for the series. We’ll have more information once its conjured up! 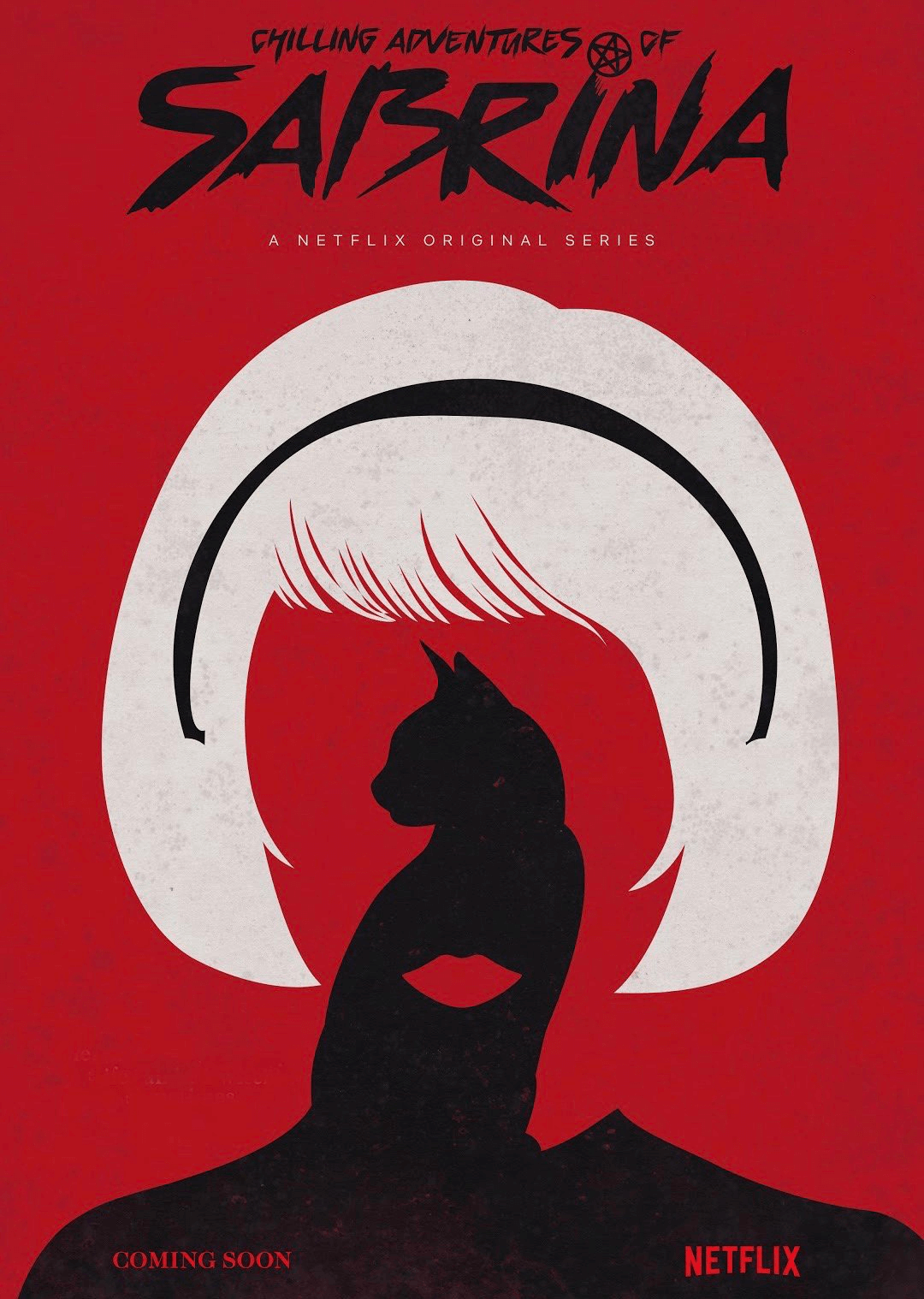