The game's director shares some insight into the mysterious new game. 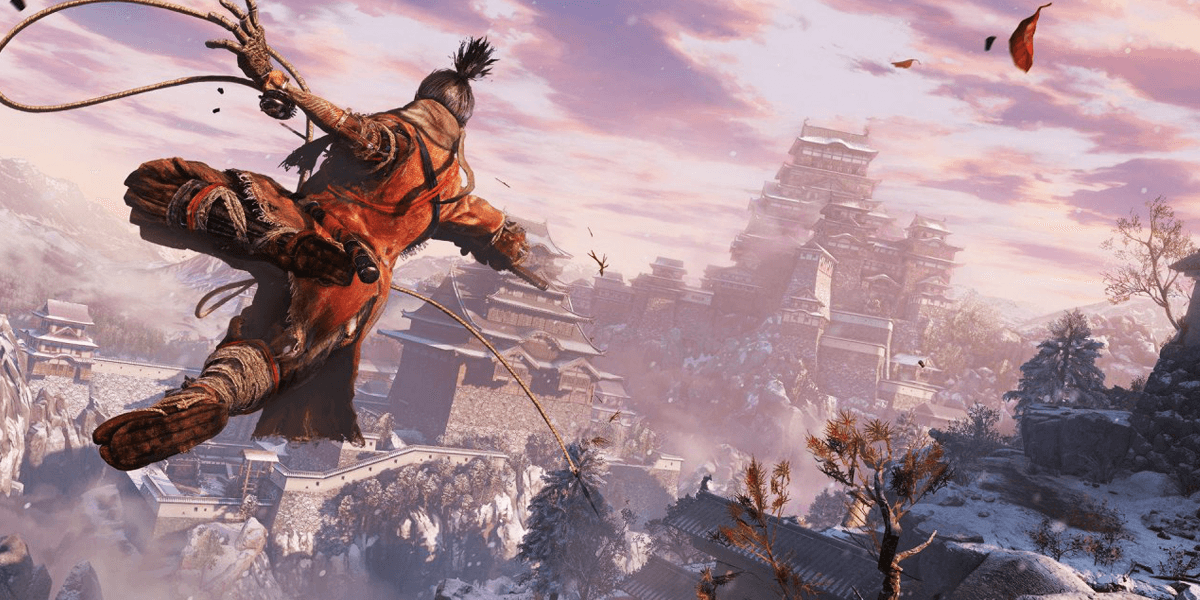 Sekiro: Shadows Die Twice was a big deal when announced at the E3 convention earlier this year. Coming from the studio that brought us Dark Souls and Bloodborne, fans are expecting another unique and haunting gaming experience. Hidetaka Miyazaki, the director of the "Soulsborne" series, took the time to answer some questions in a recently-released interview on Playstation.Blog.

In the interview, he dove into the combat and lore of Sekiro, as well as details on that awesome prosthetic arm. What we've learned is not to necessarily expect more of the same and that Sekiro is quite different from FromSoftware's previous games.

The first thing discussed in the interview was the setting of Sengoku Period in Japan. This was a time filled with war and social strife that actually caused a temporary collapse of the feudal system. In other words, this is the perfect setting for a game about ninjas!

Miyazaki then touched upon the game's combat and mysterious resurrection mechanics as seen in the game's debut trailer at E3 back in June.

When asked for further details on how the resurrection mechanic will work in-game, Miyazaki declined and stated that the system has not been finalized yet. However, he then warned that just because players can come back from death at a whim's notice, it doesn't mean the game will be any easier and it may, in fact, be more difficult as a result.

Miyazaki then discussed the main character's prosthetic arm and how this has allowed the development team a lot of freedom to do a ninja game how they thought it should be done, giving players freedom of exploration and a ton of options on how to handle different scenarios. "His arm can let you do so many things," he said. "You can see that there are wires on it, there are tools on it, it kind of gives you the idea that you have this multi-use feature."

Regarding combat and the pace of the game compared with FromSoftware's previous titles, gamers can expect a very different experience since they can now approach situations in all-new ways. Stealth and the vertical nature of Sekiro's world seem like they will really make a difference this time around.

The next topic the interview dives into is the lore and story for Sekiro. FromSoftware is known for taking a unique approach to lore, especially in Dark Souls, where little information is handed to players outright and details have to be pieced together largely through flavor-text on in-game items.

Other than the main character being an actual named part of Sekiro's world, lore will be presented in this same unique way as previous games. When asked why FromSoftware chooses to take this approach, Miyazaki simply stated that "[he's] a fan of stories that require you to use a little bit of your imagination in order to really understand the whole thing."

Miyazaki ended the interview by once again reiterating that Sekiro: Shadows Die Twice is not a "Soulsborne" game. It is something entirely different and is not an action RPG this time around, but instead an action-adventure title. That being said, fans can still expect some of the same unique design choices you can only get in a FromSoftware game.

What are your thoughts on all of this new information on Sekiro: Shadows Die Twice? Personally, we can't wait to give it a try when the game is ready. In the meantime, we will keep you updated on any more information as it becomes available.