Here's Negan and His Very Own Board Game

The infamous villain is getting his own tabletop game. 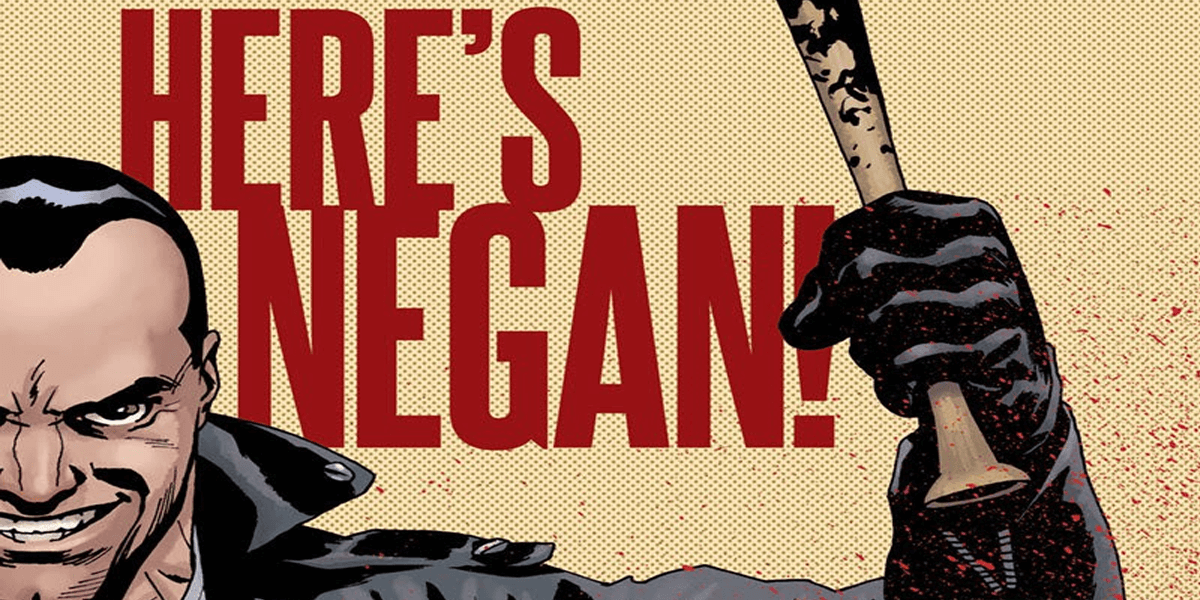 Image via Skybound Entertainment / CC BY

The Walking Dead's Negan is getting his very own board game based on his solo comic series by Robert Kirkman called Here's Negan. This tabletop game of the same name is being released by Mantic Games, who previously developed The Walking Dead: All Out War miniatures game last year.

In this game, players take on the role of one of Negan's underlings, attempting to clear out the Sanctuary. Although the titular villain is not a playable character, he is still part of the game, moving independently on the board to oversee his lieutenants.

The game is both cooperative and competitive as players will have to work together to complete scenarios, but are competing to get the most reputation in order to become Negan's right-hand. 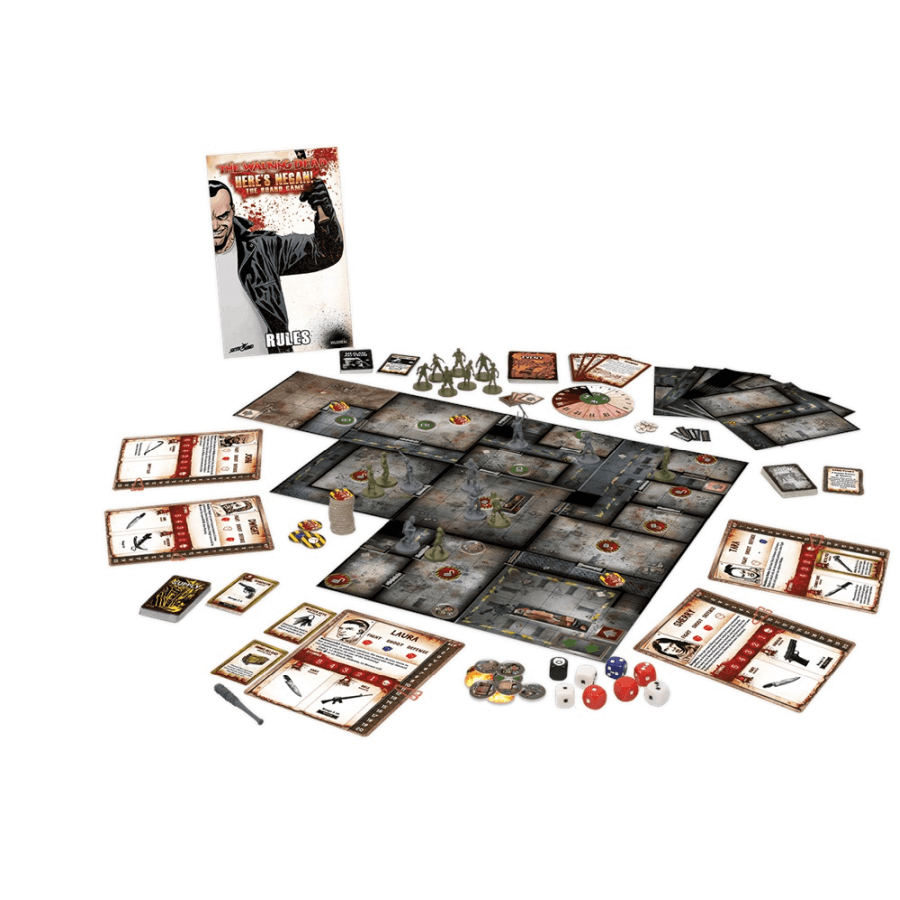 Here's Negan has a bunch of high-quality components, including 18 plastic miniatures of both the survivors and zombies. It can be pre-ordered right now for £59.99 or roughly $78.00 USD.

As an added bonus, anyone who pre-orders the game through Mantic's website will receive exclusive cards of Saviors lieutenants Dwight, Laura, John, Sherry, John, and Tara for use as survivor characters in The Walking Dead: All Out War.

Will you be competing for Negan's attention when this game releases on November 19th?