These shows are all being considered for multiple awards. 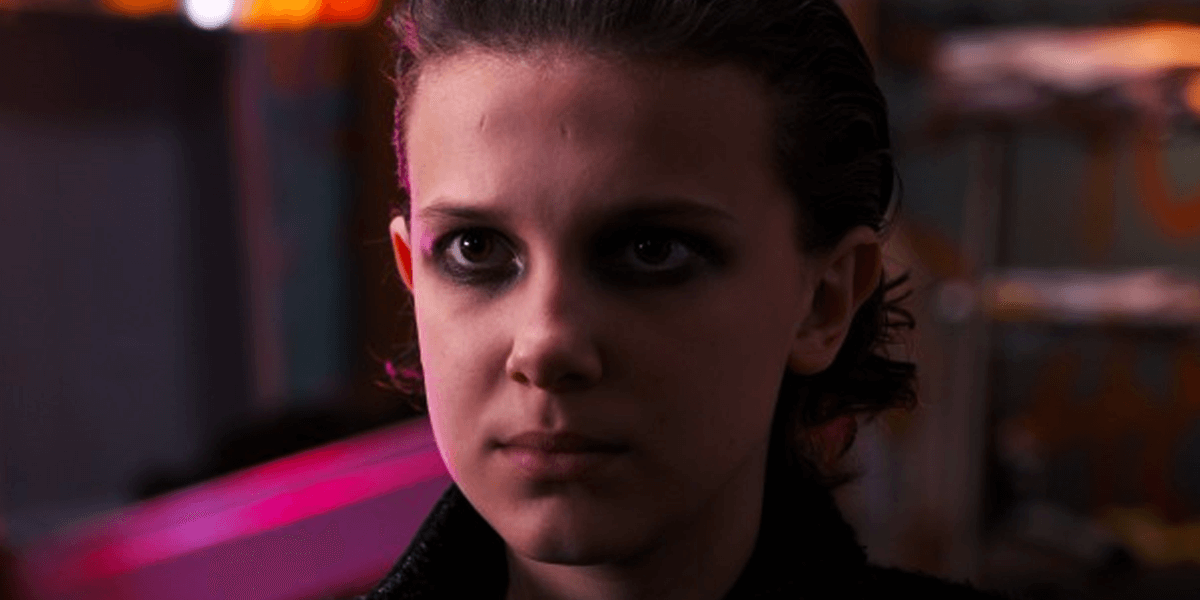 This year's Emmy nominations have been announced and a number of our favorite shows are in the running for more than one award, including Stranger Things, American Horror Story, and Black Mirror. As always, the winners will not be announced until the awards show takes place on Monday, September 17th, which you will be able to watch on NBC if you aren't among those invited to attend in Los Angeles. This year will be the 70th annual Primetime Emmys.

American Horror Story has also picked up a few nominations for its leading ladies for their roles in the 7th season of the anthology series, titled American Horror Story: Cult. Series veteran Sarah Paulson has been nominated for Best Lead Actress in a Limited Series or Movie and Adina Porter has been given a nod for Best Supporting Actress in a Limited Series or Movie for her role as Beverly Hope.

Finally, our favorite dystopian anthology series Black Mirror has also been nominated for two awards. One for Best Television Movie for its episode USS Callister, one of this author's personal favorites, and another nod for Letitia Wright in Black Museum, competing with American Horror Story: Cult's Adina Porter for the Best Supporting Actress in a Limited Series or Movie award.

Not a bad haul of nominations for shows we enjoy here on Dead Entertainment. We are hoping to see a few winners out of this list. Have any personal favorites here or are these nominations missing somebody deserving? Sound off below or let us know on social media.