The Walking Dead: Our World Hopes to Follow in the Footsteps of Pokémon Go

A zombie apocalypse in the palm of your hand. 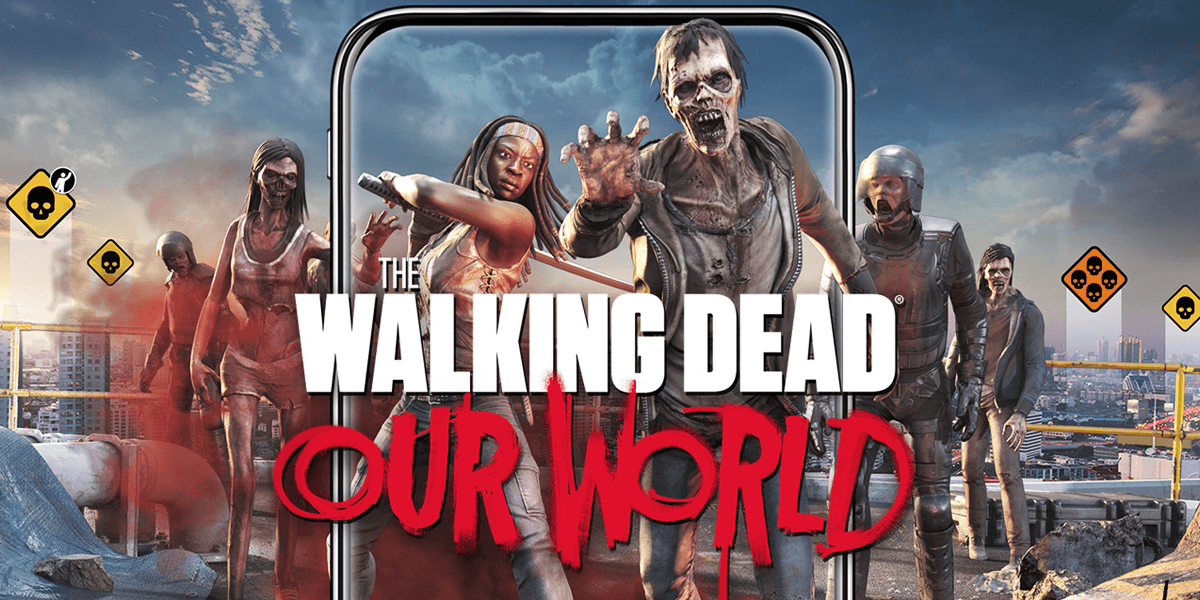 When Pokémon Go burst on to smart phones in 2016, it had people taking to the streets to catch 'em all. Currently, with over 800 million downloads, Niantic consistently releases new content to keep the game interesting for its players. Enter Finland’s own Next Games, a relatively new company that was founded in 2013 and is hoping to find success with their own augmented realty game, much like Niantic did.

If you remember, Next Games had released a short video last summer, showing some gameplay of their upcoming The Walking Dead title, finishing it with a vague "coming soon" for both iOS and Android devices. Some were expecting the game to be released in conjunction with the start of a new season of the AMC hit series, but dates came and went with no news. Until now, that is.

The Walking Dead: Our World was finally given a release date with the above trailer. On July 12th, you will be able to download it for free from the Apple App Store and Google Play. 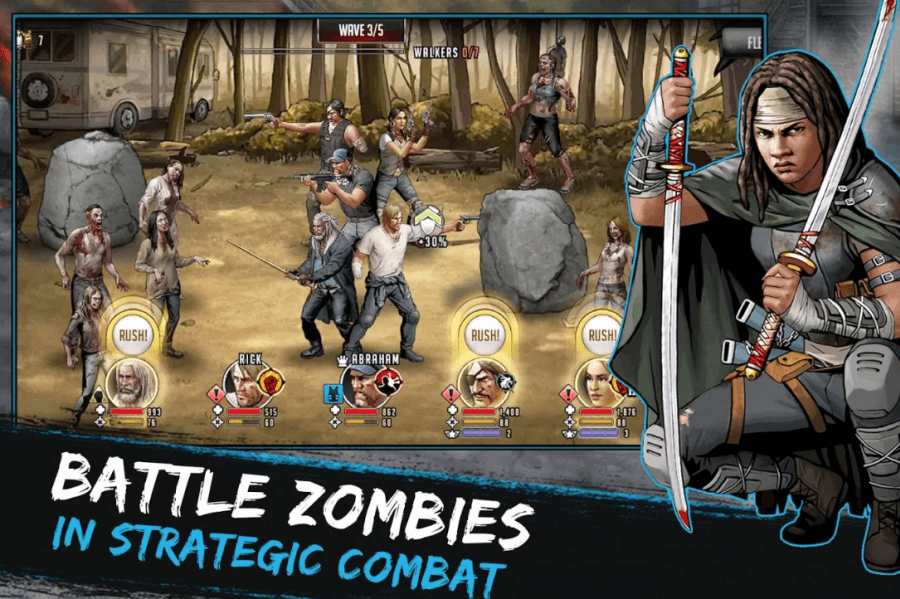 What will set The Walking Dead: Our World apart from its predecessors is the augmented reality factor. Much like with Pokémon Go, the player will need to walk around and encounter the decaying zombies. Players can create their own avatars and the social aspect comes in the form of teaming up with other players to both rescue survivors and kill the infected ghouls that will be trying to have them for lunch. Some of the beloved characters from the TV show will be available to assist you in the game as well.

Time will tell if hunting walkers will be able to compete with the Japanese pocket monsters, but it’s bound to get interesting once people are taking to the sidewalks to kill zombies.

You can pre-register for the game on the official website. 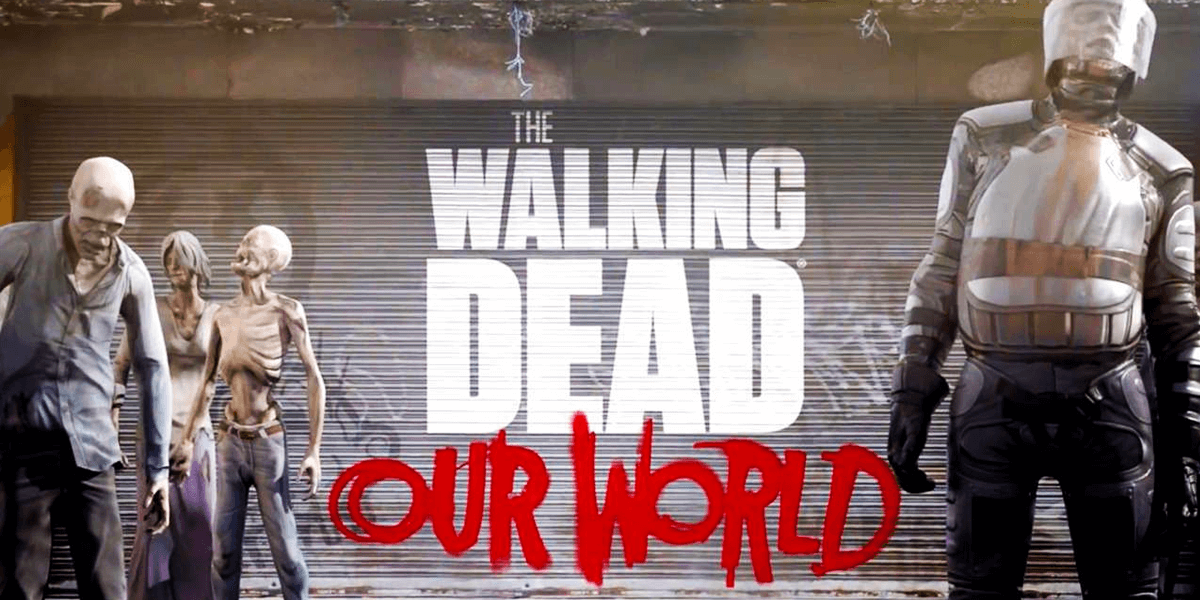 The Walking Dead: Our World Puts Zombies in a Pokemon World with Some Flaws

The premise is simple, but the execution requires some effort and patience.