This well-crafted game could have been a true sequel had it been released in the 90s under a different name. 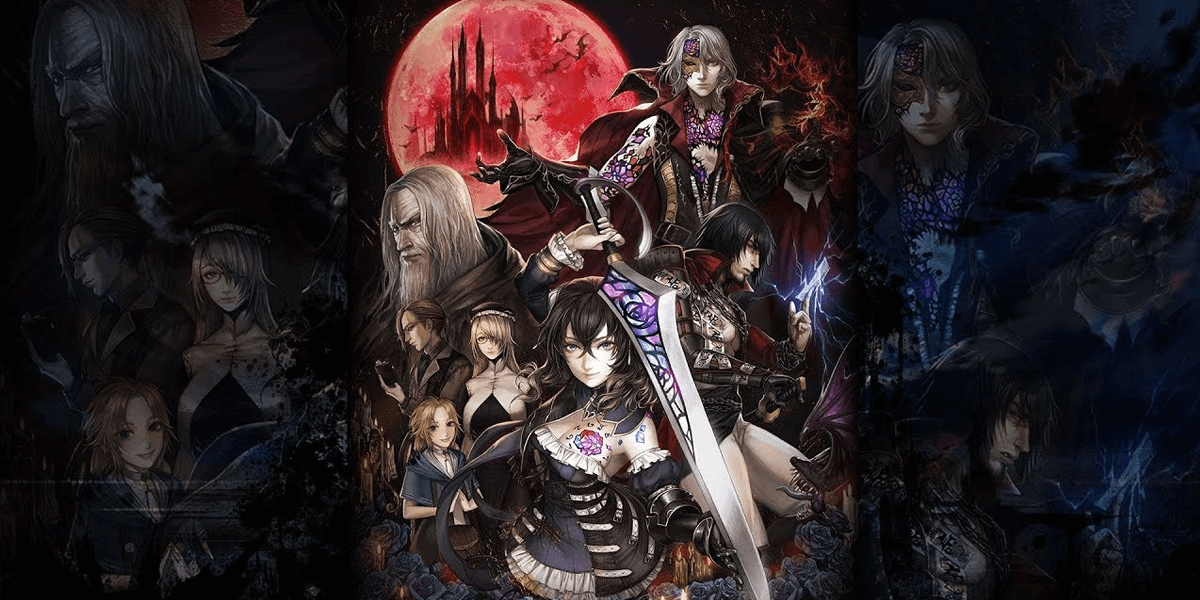 While we are still anxiously awaiting the successfully-crowdfunded Bloodstained: Ritual of the Night, we got a hell of a treat to hold us over in this retro-style game developed by Inti Creates. Set in the same world imagined by Koji Igarashi, which is really the next Castlevania in everything but its name, Bloodstained: Curse of the Moon feels like it could have been a true follow-up to Castlevania III: Dracula's Curse had it still been the early 1990s.

That's not to say that this is just some successful throwback to the early Nintendo Entertainment System-era Castlevania games of old. No, Bloodstained: Curse of the Moon is more than that. It feels like an actual follow-up, where the gameplay has evolved and taken the next step, which is everything a true sequel should be for any franchise, really. It's surprising to be able to say that this title actually builds on those games and that it is more than just nostalgia. 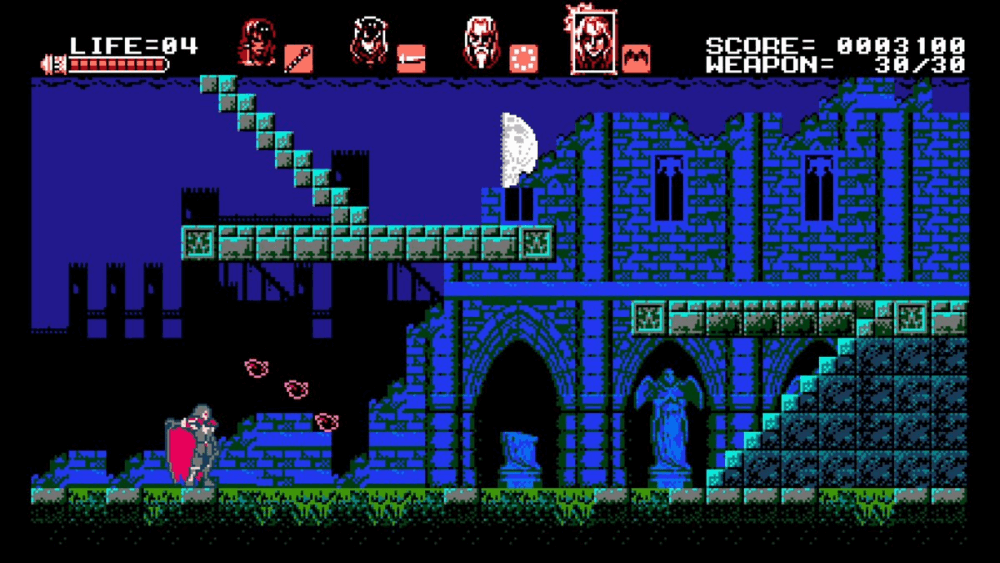 Each Castlevania game for the NES accomplished that, not only with more polish and refining but also in gameplay and trying new approaches. If you play through Bloodstained: Curse of the Moon as it naturally unfolds (more on why this matters later), you end up with not one but four playable characters that you can swap between at any time, each with their own range of powers and bonus abilities, some of which provide very good synergy when you activate one and switch to another character. This adds a new level of depth and a totally fresh approach similar to what you can expect from a great sequel. This is why it's more of an evolution than a retro throwback.

As with other classic-style titles, this game explains the basics then sends you off into the world to fight baddies and explore levels. Bloodstained: Curse of the Moon is full of secrets ranging from hidden blocks or paths to different endings you can arrive at based on not-so-obvious choices you get to make. These hidden features are a true throwback to the mysteries of the NES era, where such secrets would spread among groups of friends by word-of-mouth, bringing us extra playthroughs and replay value for no reason other than to find the next secret.

It's also worth mentioning the quality that Inti Creates brings to the table. There is some level of modern smoothness built into this game that makes it feel like you are firing up an NES classic without the quirks and drawbacks of that era. When there is a lot happening on the screen, the game still runs well and looks great. What we have here is more of a piece of art, a finished product that captures the feel of these classics and pays its respects to them without trying too hard to be nostalgic for the sake of nostalgia. There is something special about that and the team behind this game deserve a lot of credit for it. 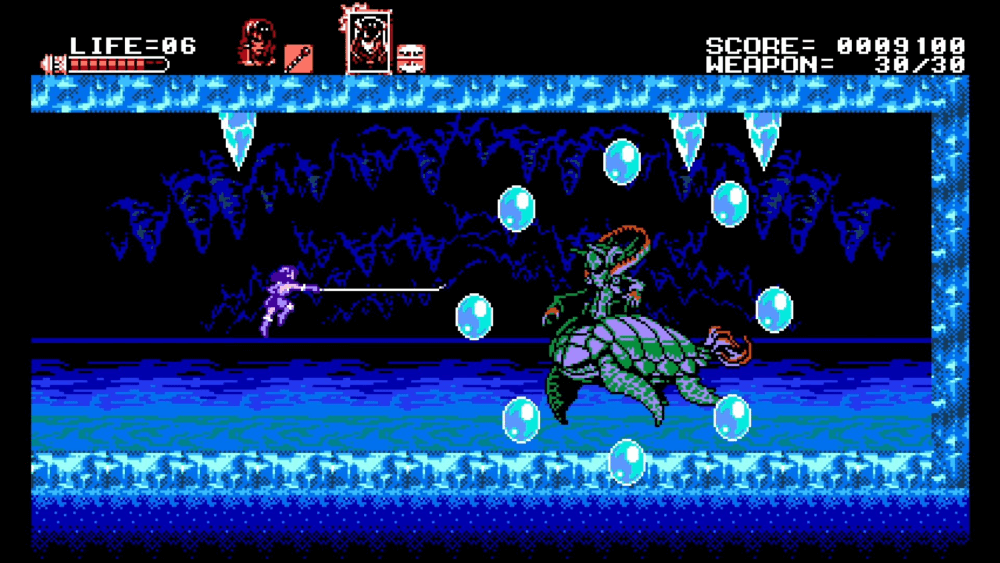 This game also brings to the table a few options and difficulties that really help to broaden its appeal. For starters, you are able to choose between Veteran or Casual modes, which is really a choice between the punishing style of classic NES games and a more lenient approach. Veteran gives you a limited number of lives and adds a knock-back component to enemy collisions, making you think twice about the platforming aspects and really emphasize the timing of your attacks. Casual gives you unlimited lives and no knock-back, letting you enjoy the game even if you don't feel like getting your ass totally handed to you.

There are also unlockable difficulties once you finish the game once, no matter which mode you complete the game on. There is a little something for everyone here, including those looking for a true challenge rarely found in the more accessible games of today. Among the modern touches put on these options are save files and the ability to activate "Curse of the Moon," which lets you move back to a previous stage and have a little freedom to change your choices and try new things.

Autosaves between each stage rounds out the list of modern enhancements to an otherwise classic experience and these enhancements are certainly welcome. The game is better for it because the classic feel remains intact despite the more accessible options and touches included in the final release. Inti Creates found a superb balance and that effort truly shows.

Even though the Castlevania series evolved in a number of ways over the years since the original releases on the NES, Bloodstained: Curse of the Moon feels right at home among those classic three and is a true spiritual successor to that era of the franchise. It's just a finely-crafted game all around and might have just as much, if not more, replay value as any classic game in your collection.

This game is a love letter to a trilogy of NES games that launched a franchise. It feels like a true sequel and not just a throwback, even if it has been released under a new name. The extra options and accessibility welcome a bigger audience and gives everyone something to enjoy.

The balancing of the four playable characters could have used a little more work. You can sometimes find yourself leaning heavily on one or two characters who can handle tough enemies more easily, but perhaps a replay or two might help you unlock the true potential of your lesser-used team members.

Bloodstained: Curse of the Moon was a joy to play through and is the kind of game you can and will want to revisit. This game feels like it could actually be Castlevania 4 if one ever existed for the NES. While a studio can easily lean on nostalgia to make an 8-bit throwback title, Inti Creates took this opportunity to innovate and really took the game a step further a result. If you grew up on the classic Castlevania games, or other games from that era, give this one a try. It is well worth your time. 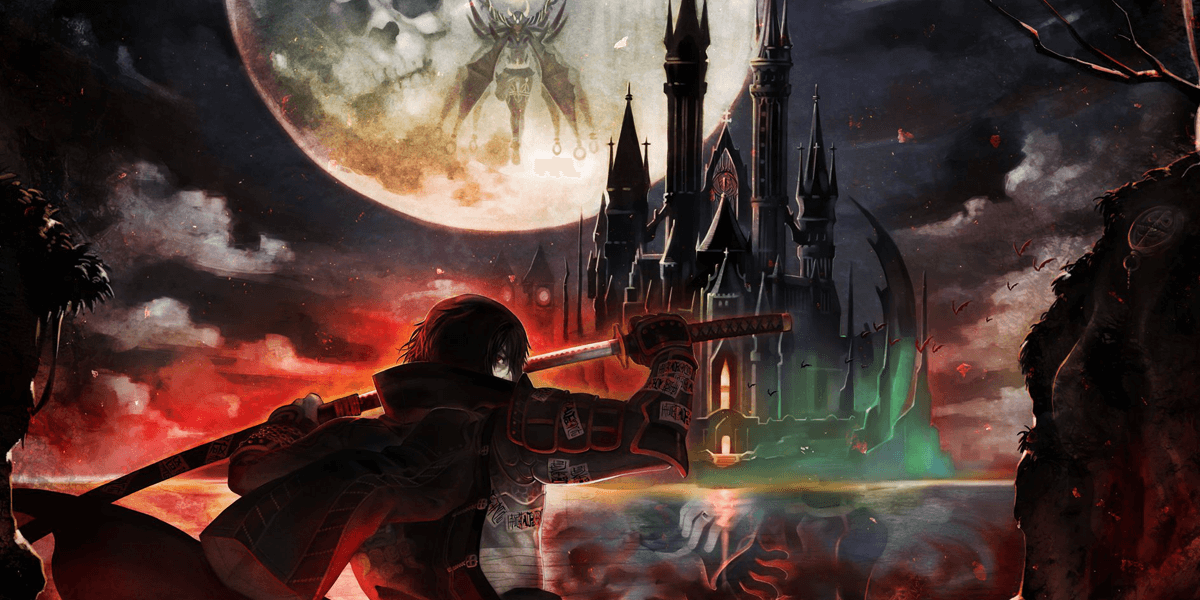 This 8-bit gem is getting an appropriately-nostalgic limited physical release from the retailer that does it best. 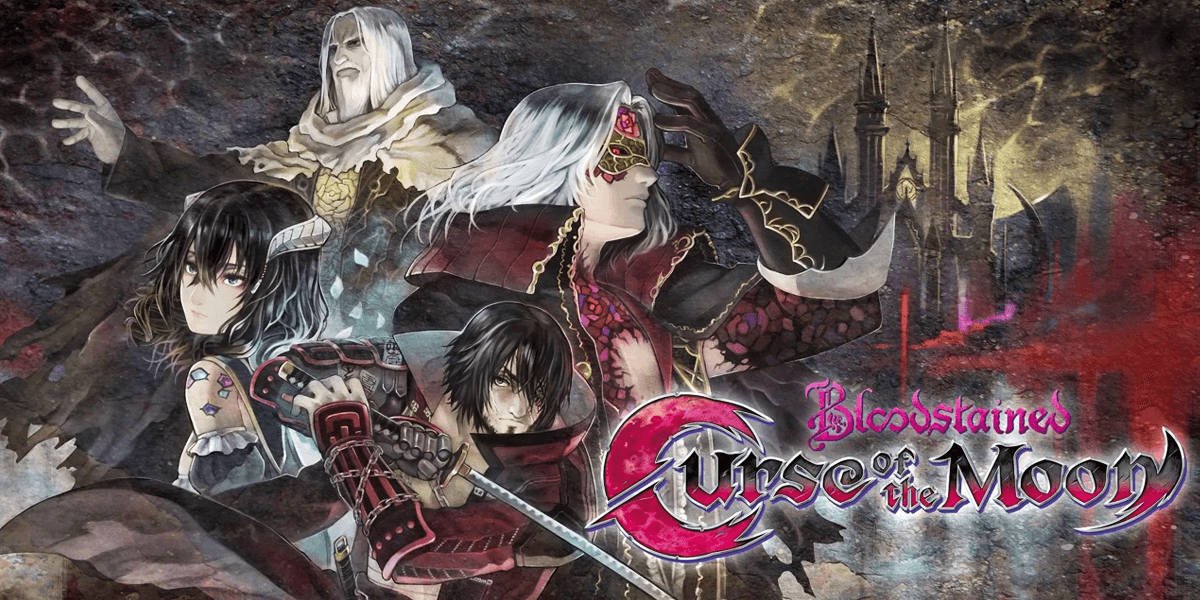 Bloodstained: Curse of the Moon Curses Xbox's Games with Gold

This retro Castlevania spiritual successor will be free in February for those who game on the Microsoft console. 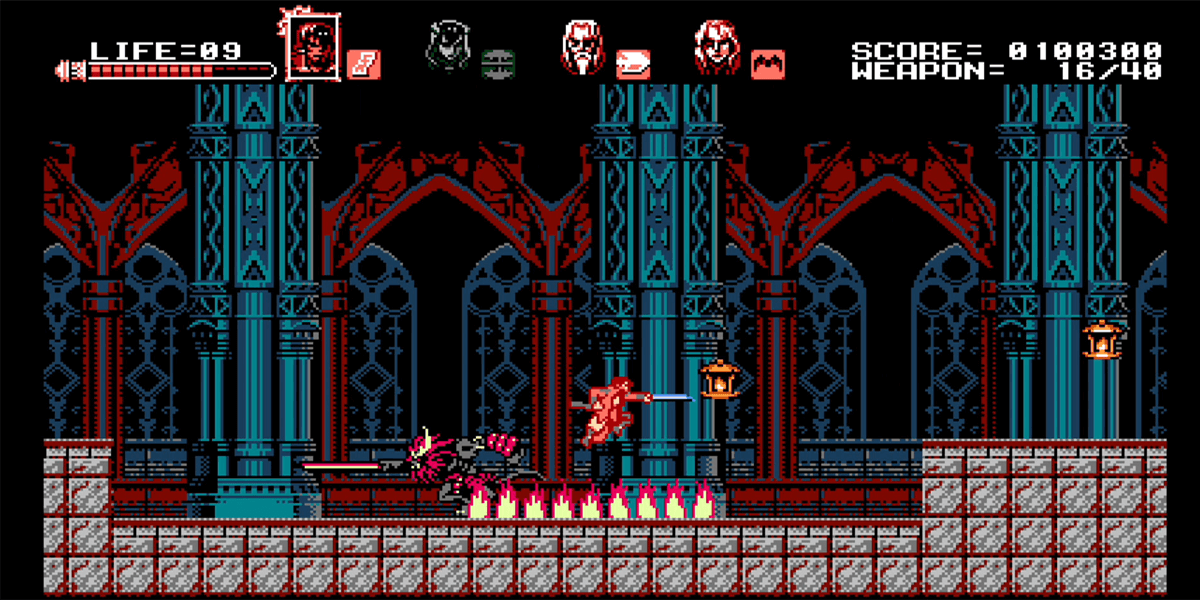 Get Your Hands on Bloodstained: Curse of the Moon Today... With Some Exceptions

Some players will have to wait through a slight delay before getting to play this retro horror platformer.