The upcoming update is packed full of content and fixes. 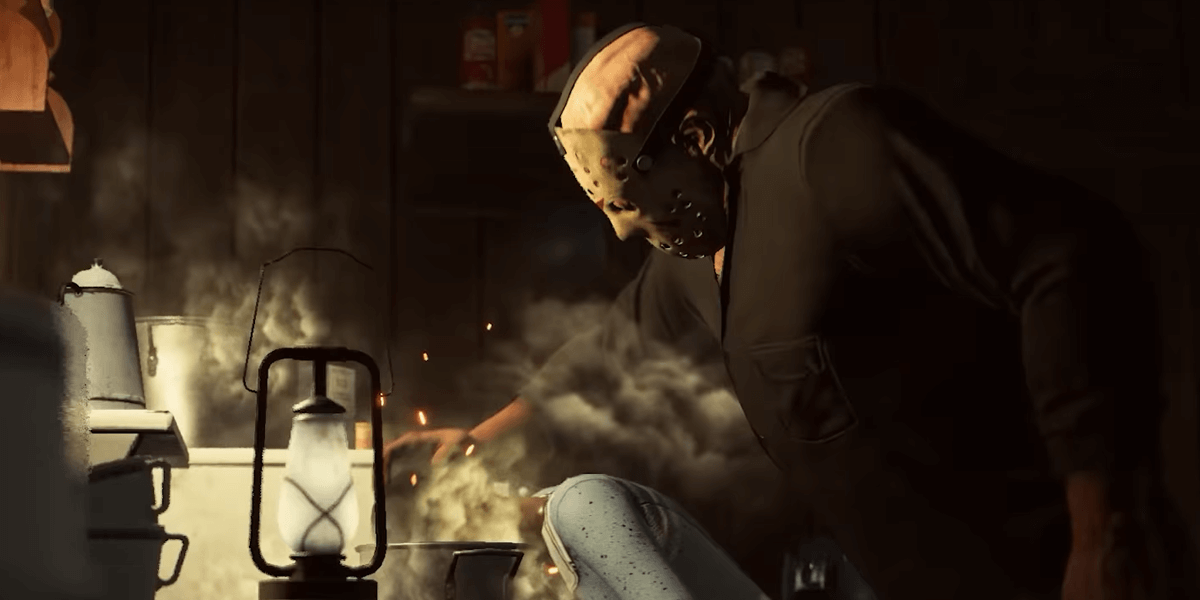 Image via Gun Media / CC BY

It's been a long wait, but fans of Friday the 13th: The Game are finally getting the highly-anticipated game overhaul patch this week, on Thursday, May 24th to be exact, just in time for the game's one-year anniversary on the 26th! Although it has been dubbed the "single player challenge update" by the developers, it will feature much, much more.

Due to the massive amount of changes, additions, and fixes arriving in this update, we will briefly walk you through what you can expect once the patch goes live in just a few short days.