The House That Jack Built Wrecks the Cannes Film Festival

Some critics couldn't stomach what they were watching. 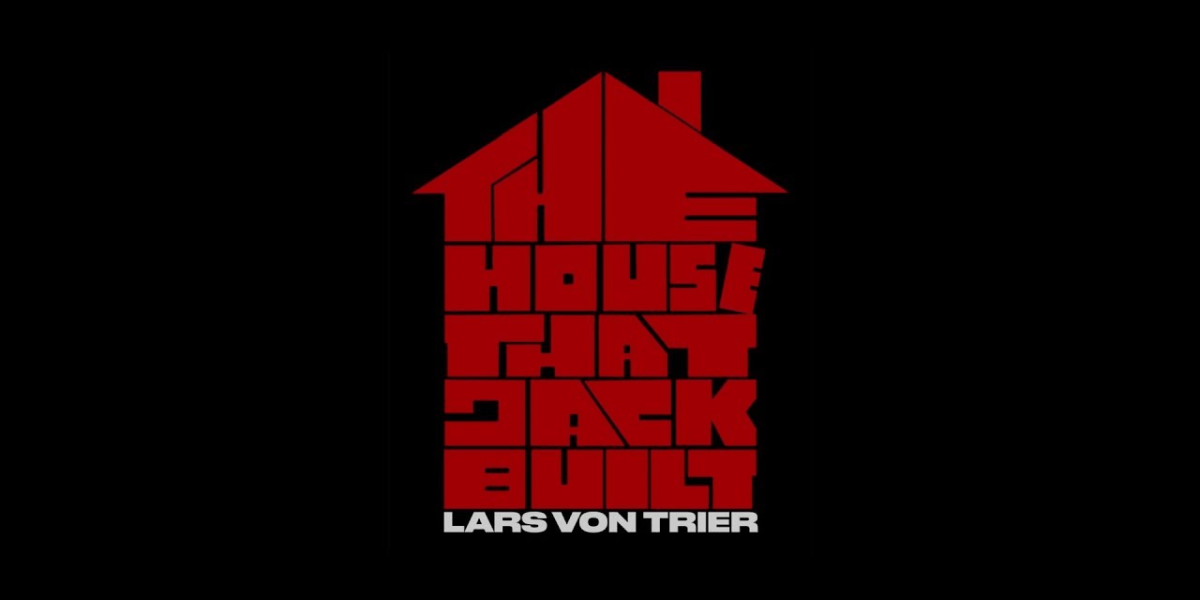 Danish filmmaker and director Lars von Trier's latest psychological horror film, The House That Jack Built, is already causing a stir after numerous audience members apparently walked out during its showing at the Cannes Film Festival over the weekend. What seemed like dozens of film critics took to social media to announce their decision to not view the film in its entirety due to its graphic nature.

One of the posts that seemed to garner the most attention was from film critic "The Oscar Predictor," whose tweet described the film as "gross" and "vomitive" among other choice words. The account later clarified in a second tweet that they were familiar with von Trier's previous movies, but that the "violence made sense" in those past films.

However there was a small, yet vocal minority of critics and movie-goers that remained until the end, where it was reported that von Trier received an extended standing ovation at the film's conclusion. Von Trier had previously been banned from showing his films at Cannes for seven years due to provocative Nazi-related comments he had made. That ban, which was lifted this year, seems to have paid off since The House That Jack Built is the most talked about film from the festival, for better or for worse.

The official synopsis from the film's Facebook page paints a better picture of just exactly what Cannes attendees got themselves into.

You can also check out the film's first official trailer below, which has an American Psycho vibe and features David Bowie's 1975 hit "Fame" playing while Jack brutally tortures and kills a wide range of different people. This is clearly not a movie for the faint of heart.

The House That Jack Built stars Matt Dillon, Bruno Ganz, Uma Thurman, Siobhan Fallon Hogan, Sofie Gråbøl, and Riley Keough. There are currently no known plans for a more widespread release either theatrically or on home video, but this author personally can't wait to see what all the fuss is about, hopefully sometime in the near future. Especially after watching the above trailer.

What are your thoughts on The House That Jack Built? It really can't be that bad, can it? Especially among a more desensitized community of horror movie fans. Let us know what your thoughts are and stay tuned for any more information on this controversial film.

Review: The House That Jack Built is a Twisted Tale of Sadism and Murder

Narcissism and compulsion fuel Jack to kill without remorse in Lars von Trier’s film that disgusted audiences at its premiere.