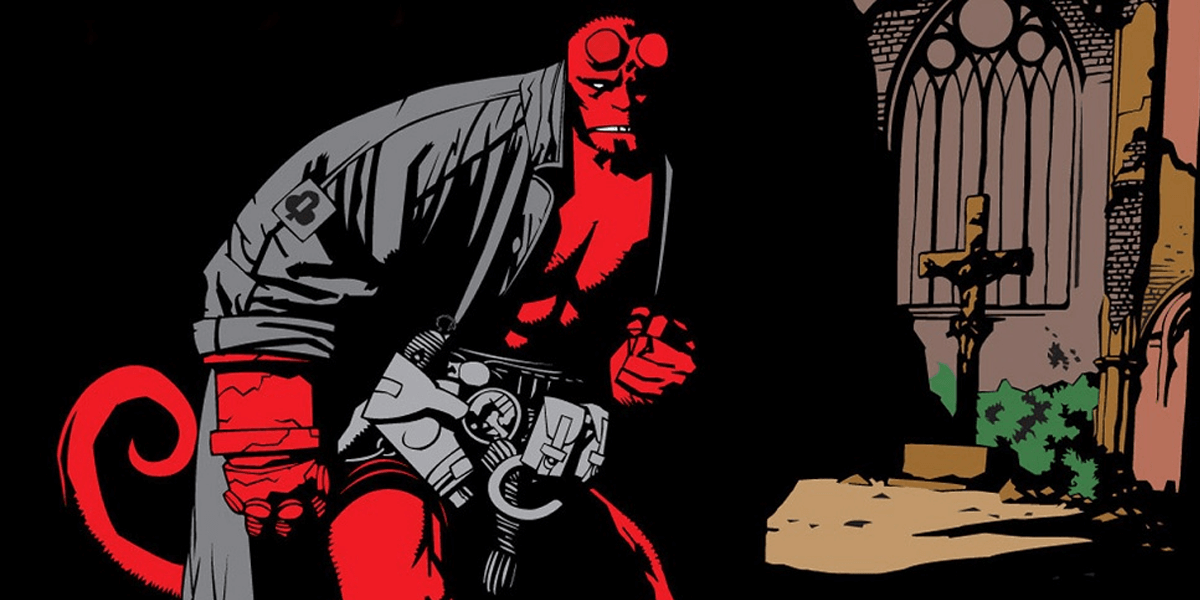 Image via Mantic Games / CC BY

As we previously reported back in January, Hellboy: The Board Game is a real thing that was coming via crowdfunding sometime this year. We are happy to report, as promised, that the Kickstarter campaign for the project is now live. There are currently 10 days left on the campaign with the project already nearing $1.5 million in total funding.

There is currently only one pledge level on this project, since the "early bird" pledges are long gone, not including the retailer-specific one for brick and mortar stores. The "Agent Pledge" is approximately $129.00 and includes "Hellboy: The Board Game, Conqueror Worm Expansion, BPRD Archives Expansion, Bonus Minions, Kickstarter Exclusive Alternate Hellboy, digital edition of Seed of Destruction graphic novel, and all applicable stretch goals."

The game will be published by Mantic Games, best known for their high-quality miniatures games including last year's The Walking Dead: All Out War as well as classics like Deadzone, Dreadball, and Mars Attacks - The Miniatures Game. 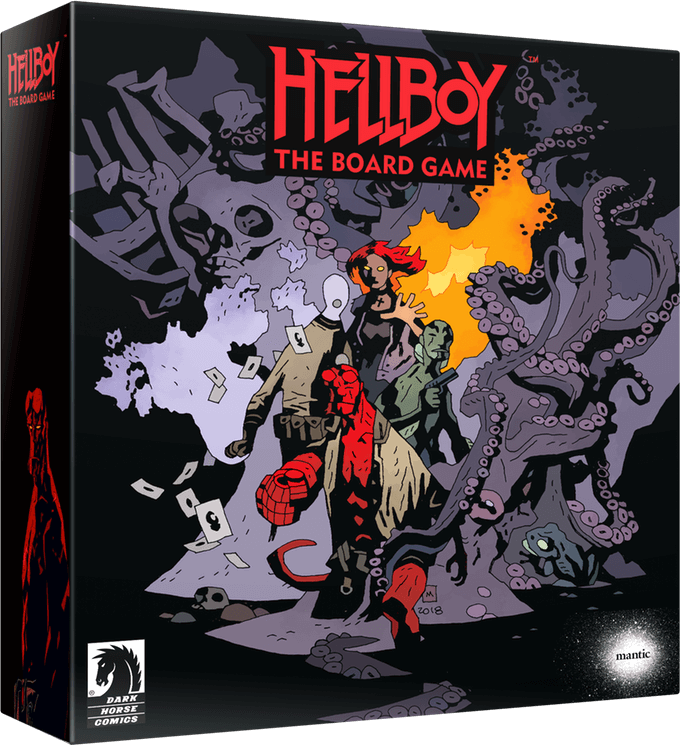 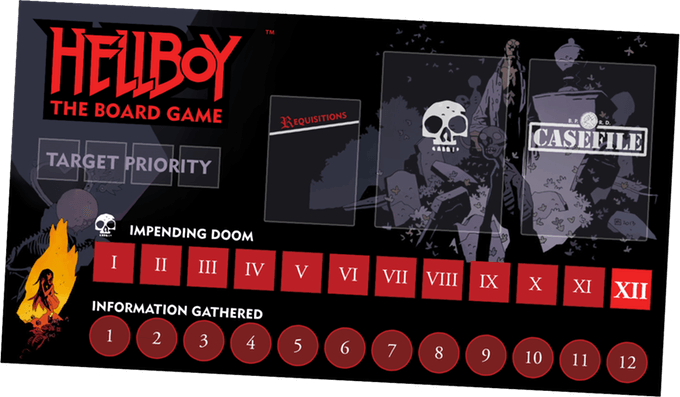 Hellboy: The Board Game is set to release in February of 2019, but as with any Kickstarter campaign, delays are almost always a sure thing, especially when a campaign of this size unlocks so many stretch goals. Will you be pledging for this tabletop game based on the iconic comic book demon? Let us know in the comments below.