Horror Comic Series Infidel Has Something to Say

This horror story for the 21st century has been picked up by TriStar for a film adaptation. 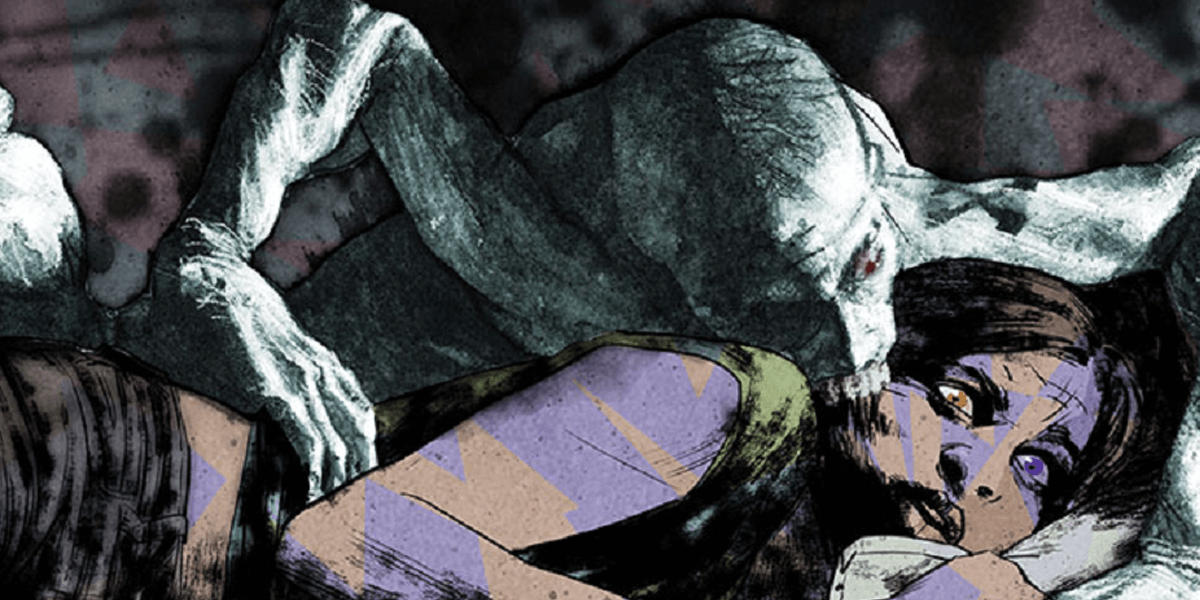 According to The Hollywood Reporter, TriStar Pictures has picked up the rights to Infidel, a gripping horror comic series with a message for the world today. Written by best-selling DC Comics and Vertigo editor Pornsak Pichetshote, known for his work on Swamp Thing, The Losers, and much more, this series tells the story of a Muslim-American named Aisha facing a world of real monsters and inner demons alike.

While darker and more supernatural than the likes of Get Out, this is a series also not afraid to talk about race. Infidel has started off strong with gritty, disturbing imagery aiming to portray layers of evil and ugliness while also serving as a commentary on xenophobia in the modern world. Aisha lives in an apartment with her family and shares a building with neighbors of many cultures, a diverse range of characters each with their own thoughts and motivations. However, the nightmares are the one thing they all have in common.

This series tackles fear and distrust, comparing these real-life nightmares of marginalized people to the horrors inflicted by terrifying creatures that haunt the building. These entities seemingly feed on the kinds of feelings that drive xenophobia at its core, fearing and hating the unknown. Not only that, but the pendulum also swings back the other way to talk about trust and naivety, where you never know what another person is thinking behind their friendly smile.

These strong themes combine to create a terrifying thriller which captures the perfect balance between horror and social commentary. However you may personally feel about any given social issue, art is the greatest platform for anyone to express themselves and Pichetshote nails it in his work on Infidel. TriStar certainly moved quickly on landing the rights to this series, as it only made its debut back in March with 2 out of 5 issues currently for sale today. If you want to check out what the full run looks like, head on over to Image Comics for more information.

As for the adaptation, it will be produced by Sugar23 and Anonymous Content. Michael Sugar, who served as executive producer for the Netflix series 13 Reasons Why, helms up Sugar23 alongside Ashley Zalta. "Audiences are responding to fresh, timely stories that, like Infidel, can resonate through the current state of our culture," TriStar announced in its statement. "Infidel has those provocative elements to create a touchstone thriller." A joint statement was also released by Pichetshote and artist Aaron Campbell.

It may be quite a while before we see Infidel realized as a film, but the recipe is there for this to become something special. Fear, tension, mystery, and a strong message combine to make this series hit home for a lot of people. We're excited to see how that can translate to film as plans for this adaptation move forward in the coming months and years.

This certainly won't be the last time you hear about this series here on Dead Entertainment. Have you checked out Infidel or are you considering adding this to your reading list? Let us know here in the comments or on our social media channels. 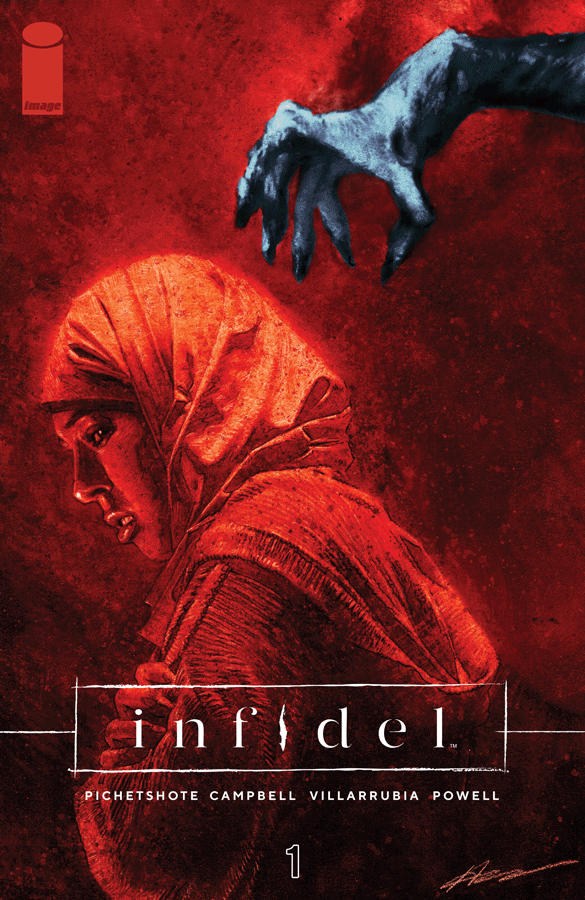 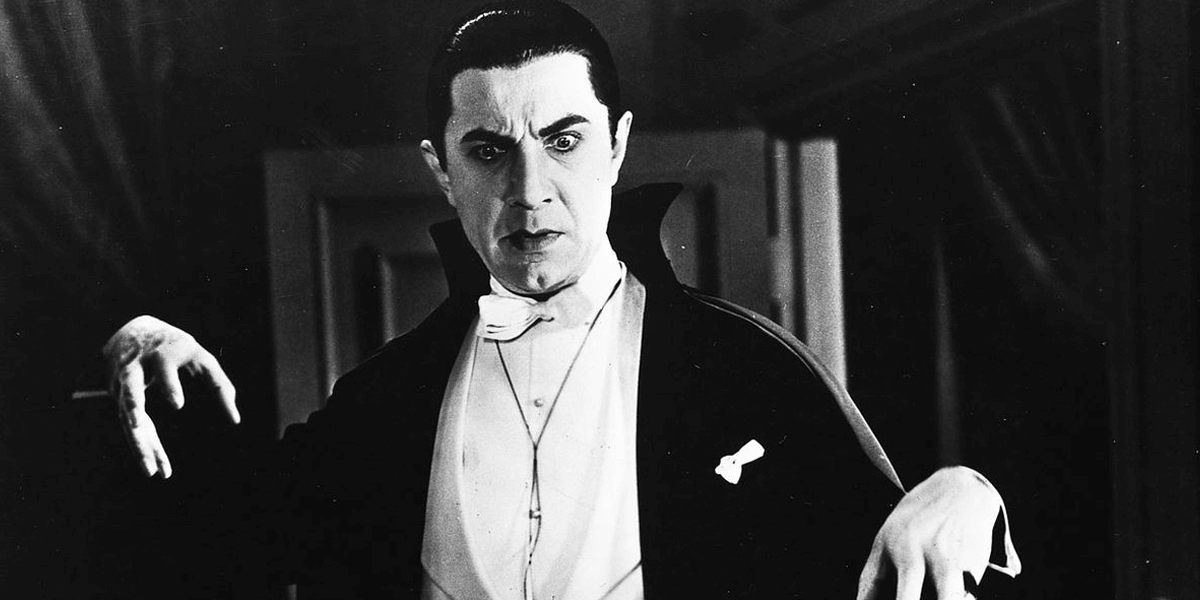 The Count awakens from his deep sleep with a familiar face in fall 2020.