The Shocking Truth: Friday the 13th is Shocking 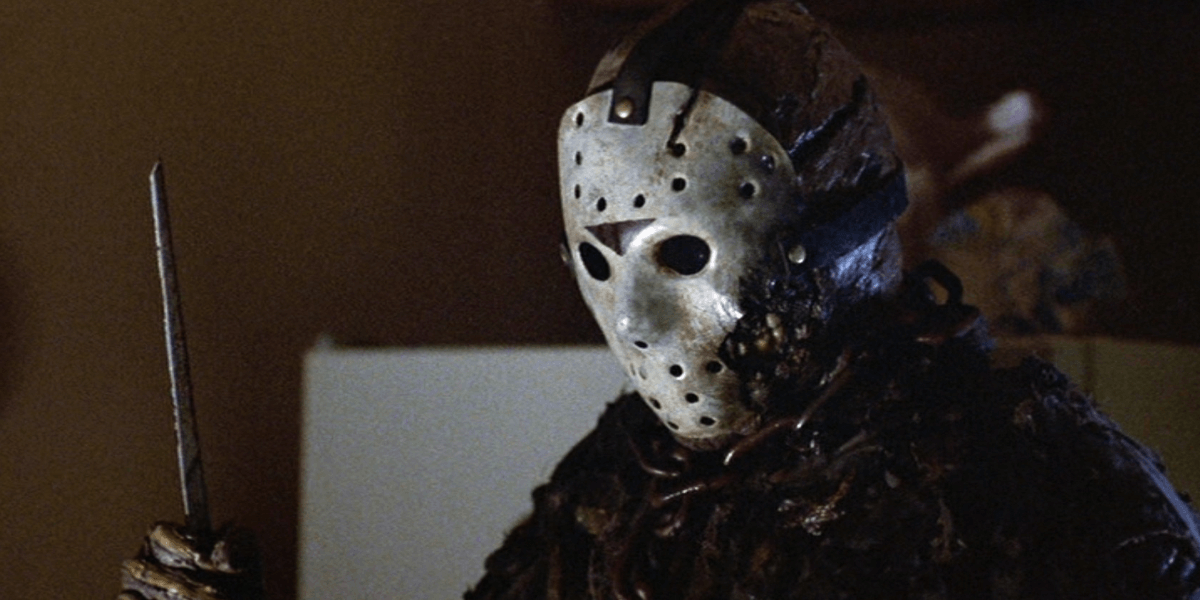 This past weekend, Reelz network’s The Shocking Truth aired a special revealing the “true” inspiration behind Friday the 13th, except not even the filmmakers (as far as anyone knows), were aware of this connection.

Apparently, the show leads viewers to believe that 1980’s Friday the 13th is based around some unsolved murders from back in the 60s, which took place at Lake Bodom in Finland. However, talk to Sean Cunningham and Victor Miller, the film's director and writer respectively, and they will tell you they were simply taking inspiration from Halloween. I have been a fan of the franchise since I was a little kid and I pride myself on knowing quite bit about these films, but this is the first time I have ever heard of these murderers being an influence.

I did watch the special, which was interesting to say the least, and while you do see some similarities, I don’t believe they had anything to do with the making of the movie. I have never heard any of the filmmakers mention these murders as inspiration, and when you think about it, some murders in Finland would not have been newsworthy for the United States during that time period, so chances are, the creators of the franchise didn’t even know they ever occurred.

While the show does call the murders “the REAL Friday the 13th,” they make some allusions to them being direct inspiration to the film’s creation when that just isn’t the case. So, until the filmmakers come out and say otherwise, take this episode of The Shocking Truth as nothing more than oddly coincidental.

Did you watch this special? Do you think these murders in Finland influenced Friday the 13th, or was the show just trying to capitalize off the success of the franchise? Sound off below.