Could this be a confirmation that the next season will pick up years after the season 8 conclusion? 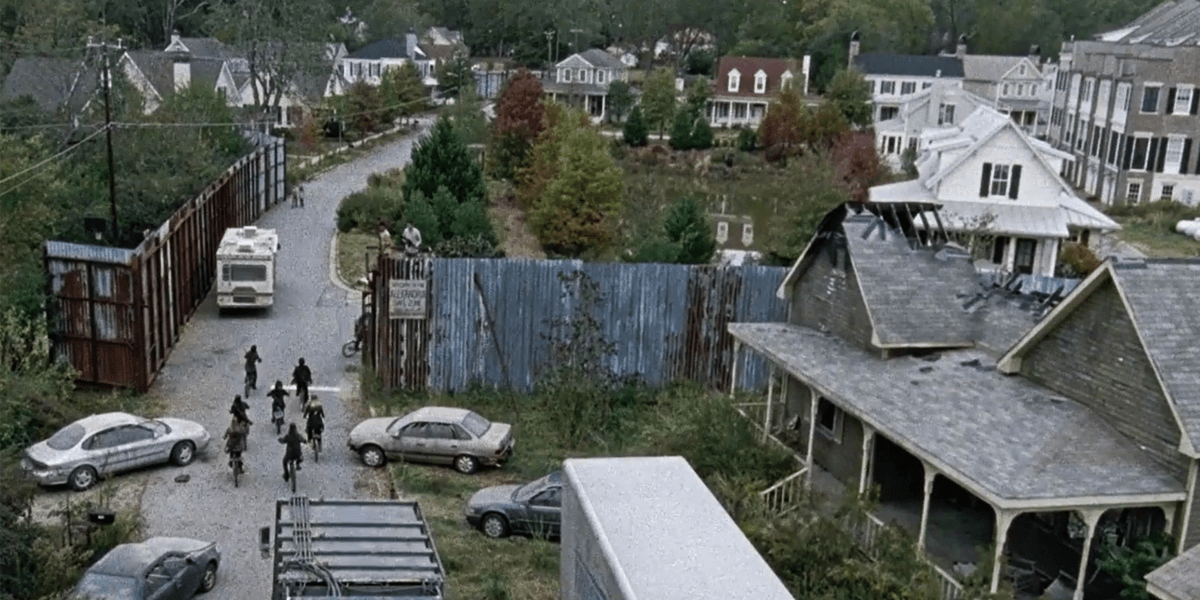 We may be skipping ahead a few years when The Walking Dead returns for its 9th season, assuming the TV show follows the path of the comic series beyond the conclusion of the war with the Saviors. Earlier this week, a very interesting scoop popped up out of Senoia, Georgia, where the real life filming location of the Alexandria Safe Zone lies. The Walking Dead location manager Mike Riley recently reached out to the city council requesting permission to build a large, 55-foot-tall windmill. Obviously, windmill construction isn't this man's hobby so we can safely assume this is for the show. The permit would last for 3 years.

A few outlets got the clickbait rolling by suggesting this meant the end is near for The Walking Dead, asserting that the show would wrap up in 3 years after its 11th season. However, we live in a world where these kinds of permits are regularly renewed and extended, and since nobody really feels like heading to city's town hall to dig through old law books to see how long these permits typically last, let's assume that there is no planned end in sight for the show. So, then, what does this scoop really suggest?

This writer would suggest that the windmill permit means we may be getting a time jump for season 9.

As much as we all want to see the colonies rebuild and get back to a normal life, watching that actually happen might be dreadfully boring. Earlier in season 8, Maggie received a book referred to as the "key to the future," which contained blueprints and plans for building basic technology necessary for a society, such as aqueducts and... gasp, windmills! When The Walking Dead comic series picks up after the war with Negan, the timeline jumps ahead a few years into the future where the colonies have made substantial progress on their rebuilding efforts. A staple of the rebuilt Alexandria is its windmill, featured prominently in scenes showing the town. 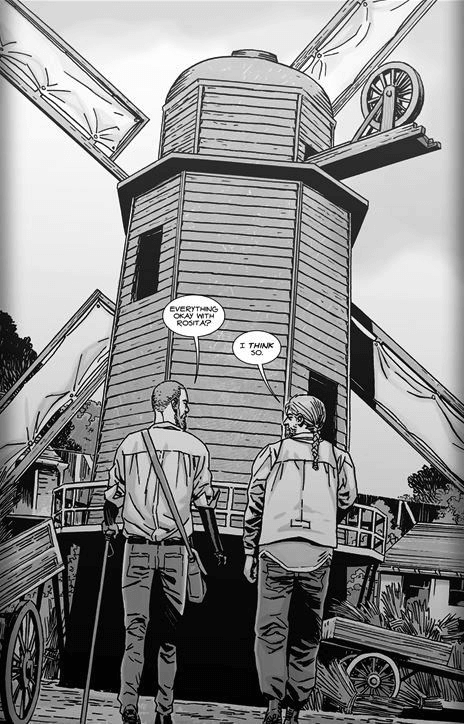 The construction of a windmill in real-life Alexandria means it's likely needed once the show begins filming its next season. Although nothing is approved or finalized yet on the status of this permit, this situation has given us something to speculate about since a definitive answer about a potential time skip was left out of the previous season finale. It was probably better that way, closing the books on the all-out war and leaving what comes next for later.

To us, this is a big hint that confirms what we speculated may happen when The Walking Dead returns. As we previously discussed, it's a new beginning for the story and show alike. The only question is, what will that look like? We've got a long wait to find out.