Friday the 13th: What Makes the Sequels Better Than the Original

A look at the franchise over the years and what has made the series special in later installments. 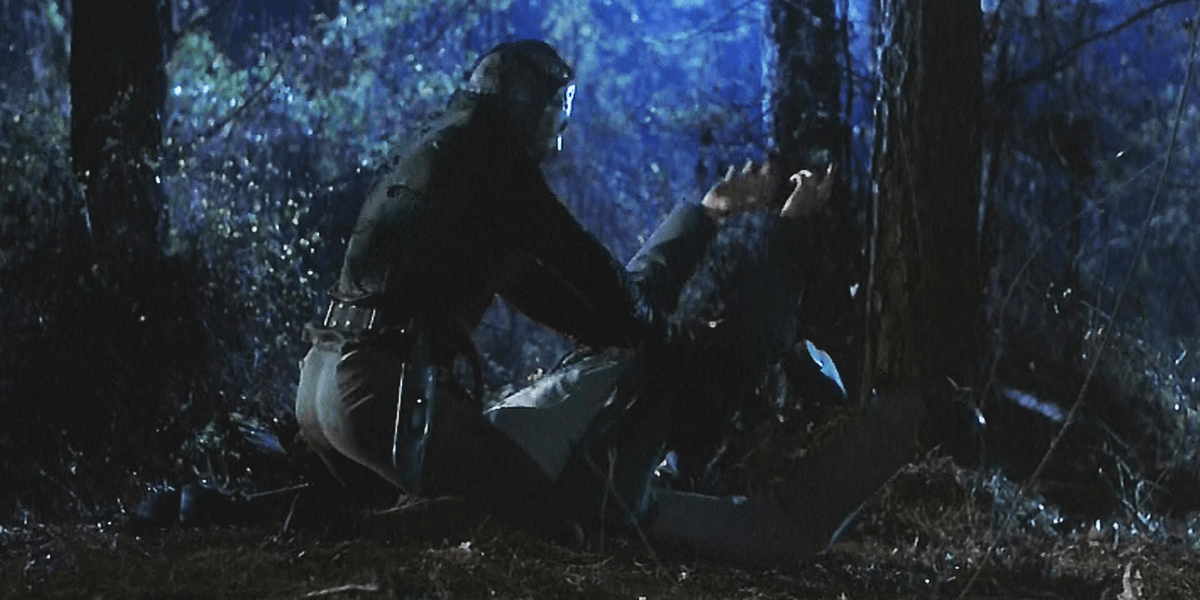 There is no debating that 1980’s Friday the 13th changed the game of horror and truly propelled the slasher genre into the main stream. While multiple slasher films came before it, including Halloween, they did not change the landscape in the way that a small-budgeted New Jersey shot film did. We are talking about a film that was created for under $600,000 and brought in $40 million on the domestic end of things. To put that into 2018 numbers, that’s around $1.6 million for a production budget, and a $120 million domestic haul. You can’t argue with returns like that.

As the years went by and the sequels continued to be churned out, fans generally started to praise the sequels more than the original. This is a strange role-reversal for a long-standing movie franchise, and while there are other franchises that share a similar situation, I don’t think it is quite as pronounced as with Friday the 13th.

I am going to generalize a typical Friday fan so forgive me, but I have been around enough of them that I think I can assume to know what they prefer. Parts 3, 4, and 6 are by far the most beloved of the franchise. Most fans will list these films in their top 3 (I myself have 3 and 4 in mine), while the original usually falls somewhere in the middle if not lower. Why is that though? Why is it that the original film, which is still a great film, in all of its success, has fallen so far with fans? Well, I think I have an answer.

The original film, and to a lesser extent Part 2, are mystery films. We didn’t know who the killer was in the first film and we weren’t sure in the second one. Because of the mystery surrounding the killers in these 2 films, they had to write and shoot the movies in more of a mystery format which, while suspenseful at times, could also get a little boring. This is especially true for the original film

When you have to watch multiple point-of-view kills, it gets pretty awkward now when compared to the brutality of the later films that we get to see in all their glory. The deaths don’t feel impactful and you as the viewer don’t feel the terror. The short end of it is, the original does not hold up nearly as well as some of the sequels do. However, there is something else the original lacks that later films explored and embraced: characters.

Crazy Ralph is a character. One we all remember and love despite his limited screen time. Sadly, aside from Pamela, the original film truly lacks any unique characters. We all love the original final girl in Alice, but let’s face it, she was pretty weak and useless. Ginny in Part 2 was a step up but it wasn’t until Chris and Trish in the following sequels that we really got some great final girls. Supporting characters are just as important, though, and the original lacked them as well.

It wasn’t until part 3 that we got some truly memorable and quotable characters like Shelly, Chuck, Fox, and so forth. Those types of characters continue to show up in later sequels until they turned into movie tropes. The practical joker, the shy girl, the bitch, the jock, the weird kid/artist, the serious one, and the slut. All of them are tried and true movie trope characters in the world of horror but the first film was lacking in this department.

The combination of a point-of-view mystery killer and lack of memorable characters really holds the original back, which is how it was leapfrogged in popularity by half of the sequels. Now, I am in no way trying to diminish the original or the men and women that made it. I love the film, but this is a topic rarely talked about and it is about time it is discussed. We are allowed to pick apart our favorite movies and deconstruct them to find flaws we never knew they had.

These flaws are of no fault to the movie, as for the time, the movie worked better than anyone could have imagined. It’s just, when revisited now almost 40 years later, it just doesn’t hold up like it once did. I’ll watch almost every other sequel given the choice over the original and I would bet a lot of fans feel the same way.

It makes you wonder if a true Part 1 remake with only Pamela again, assuming it ever happened, would even work. They obviously could ease up on the point-of-view shots from Pamela and inject some more interesting characters into the mix, but without the charm of the mystery aspect (despite us all knowing anyway), I can’t help but think it would just come off silly… unless it was set up properly. Let me explain.

Pamela is a character that really needs to be explored more, and while I am not proposing an out-and-out remake yet, I think we deserve a prequel movie about her. I know there are comics and the “Pamela Tapes” in the video game, but that’s surely not enough.  Perhaps what we need is a sort of biopic following her life from marriage, to the birth of Jason and his death, leading into the reopening of Camp Crystal Lake. This would be a surefire way to not only bring back some interest into the franchise and the first film, but a great jumping-off point for a rebooted franchise, complete with an appropriate part 1 remake.

No one ever said a rebooted film had to revolve around Jason. In a world where women are becoming more empowered, and with the rise of big-budgeted female superhero movies, why can’t we get a small budgeted female slasher movie? I think the time and the market is right and I think it is time we put the machete back into the hands of the most loving and devoted mother we know.