Don't be a sore loser or you will find yourself alone with Jason in the Salt Mines. 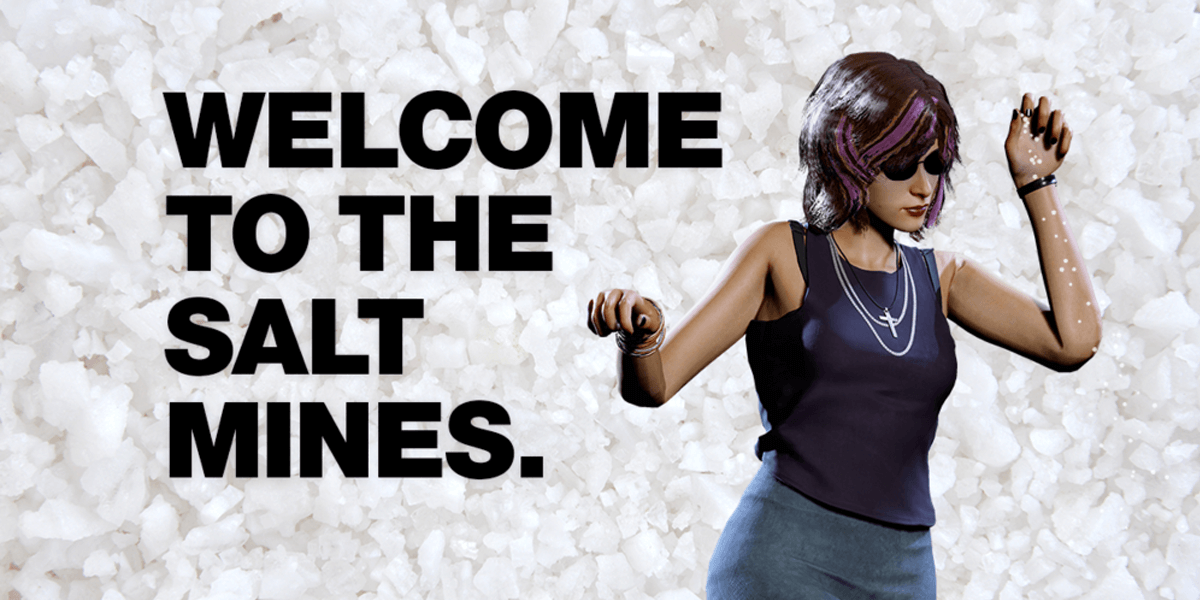 In another recent post, Gun Media's Community Manager has revealed some upcoming changes to the public matchmaking system for Friday the 13th: The Game, specifically the separation of regular players from the toxic ones via what they have dubbed the "Salt Mines."

Trolls and troublemakers will soon find themselves stuck playing amongst their own kind, essentially damning them to a hell of their own creation where they will be lucky to play the game at all. Here is the in-depth update describing the creation of this new grouping:

"We all know how excruciating it is to play a match, snatch up a counselor, and – BAM! – “the host has left” pops up on the screen. It’s annoying. It’s INFURIATING. It’s an issue that players have been experiencing, and telling us about, for a while now.

But what do we do about salty players who can’t take the fact that they are losing? We give them Salt, with a Capital S.

Salt is a currency, only instead of being able to buy something cool with it, you buy an express ticket to the Salt Mines. More on that in a minute.

Great question, it’s almost like you’re reading my mind and asking exactly what I need you to, so I can explain the system.

The Salt Mines are where Salty players go to play with their equally Sodium-soaked peers. They are kept to their own matchmaking queue where Salty souls only play against other Salty game quitters, locked away from players who know that, sometimes, losing is a part of playing

In Quick Play, Salty players will play together, but they can play with anyone in Private Matches.

“How much Salt do you get for each of the things listed above? Does Salt go away? How fast?”

“When does this happen?”

We’ll be rolling out this change with the engine upgrade update. Happy Matchmaking"

This is great news for players who rely on the public match system, as these trolls and griefers are the very reason many of us have exclusively played private matches with friends since day one. As with any automated system like this, there are some risks of players getting accidentally lumped in with the "bad" players. In this case especially, though, this is another welcome change and we are looking forward to checking it out. The game's developers, Illfonic, later clarified that it is fine for players to leave after they have been killed, just not while Jason is finishing them off (unless you're the host).

To clarify on some of the confusing regarding the new infraction system -
Players (who are not currently hosting) will not gain any infractions for leaving a match AFTER they have been killed.

What are your thoughts on the Salt Mines? Hopefully they will lead to an overall better game experience for everyone and cut down on all the hijinks and quitters. We here at Dead Entertainment are looking forward to that engine ugrade update more and more!