Nintendo is remaking Luigi's ghost-hunting adventure on the 3DS. 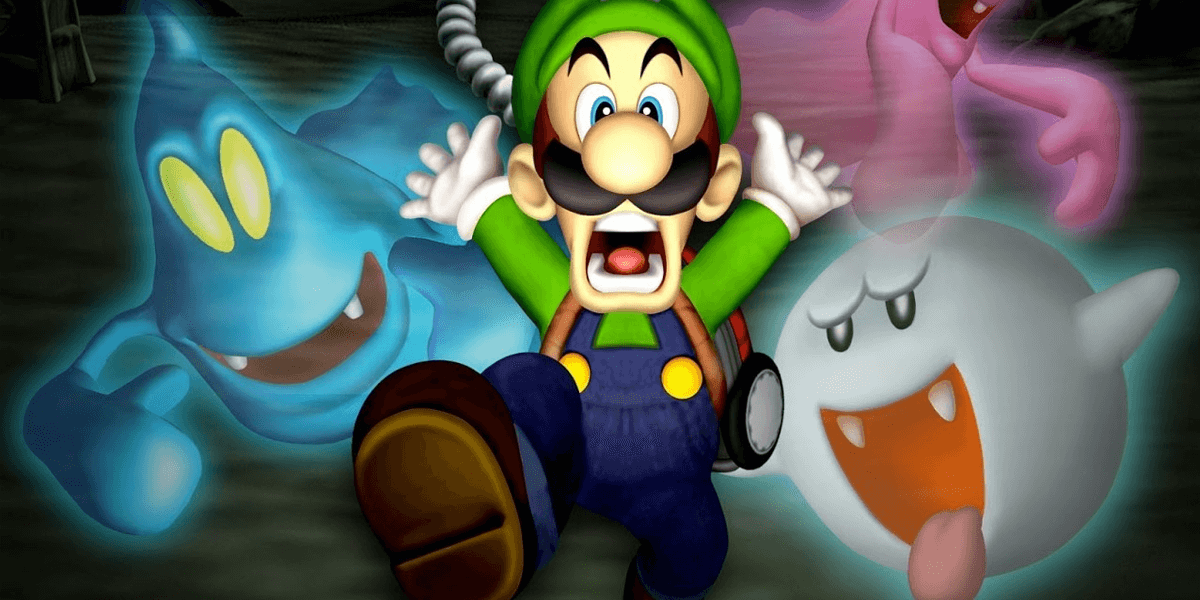 Image via Nintendo / CC BY

Nintendo recently announced that everyone's favorite green plumber will be making another appearance on company's hand-held 3DS later this year. Luigi's Mansion, originally a GameCube launch title released in 2001, is set to get the full remake treatment. Not many details are known at the moment, including the lack of a more-definitive release window.

For those of you not as familiar with the game, it is essentially a ghost-hunting action-adventure game. Sure, it is a first-party Nintendo game, but it's a lot darker and scarier than you would think, especially for younger kids. I still am a huge fan of the game and even dug out my old copy so I could share the awesome plot summary from the game's instruction manual:

One day, Luigi received an unexpected message: You've won a huge mansion! Naturally, He got very excited and called his brother, Mario. "Mario? It's me, Luigi. I won myself a big mansion! Meet me there and we'll celebrate, what do you say?"

Luigi tried to follow the map to his new mansion, but the night was dark, and he became hopelessly lost in an eerie forest along the way. Finally, he came upon a gloomy mansion on the edge of the woods. According to the map, this mansion seemed to be the one Luigi was looking for. As soon as Luigi set foot in the mansion, he started to feel nervous. Mario, who should have arrived first, was nowhere to be seen. Not only that, but there were ghosts in the mansion!

Suddenly, a ghost lunged at Luigi! "Mario! Help meee!" That's when a strange old man with a vacuum cleaner on his back appeared out of nowhere! This strange fellow managed to rescue Luigi from the ghosts, then the two of them escaped...

It just so happened that the old man, Professor Elvin Gadd, who lived near the house, was researching his favorite subject, ghosts. Luigi told Professor E. Gadd that his brother Mario was missing, so the Professor decided to give Luigi two inventions that would help him search for his brother.

Luigi's not exactly known for his bravery. Can he get rid of all the prank-loving ghosts and find Mario?

The remake/port of Luigi's Mansion will spook its way into stores sometime this year. In the meantime, I can recommend checking out the direct sequel to the original called Luigi's Mansion: Dark Moon released on the 3DS back in 2013. Like its predacessor, Dark Moon is an amazing game in its own right and deserves some love and attention. Here's to hoping Nintendo embraces a little more horror going forward because we all know that everyone likes to get a little scared sometimes! 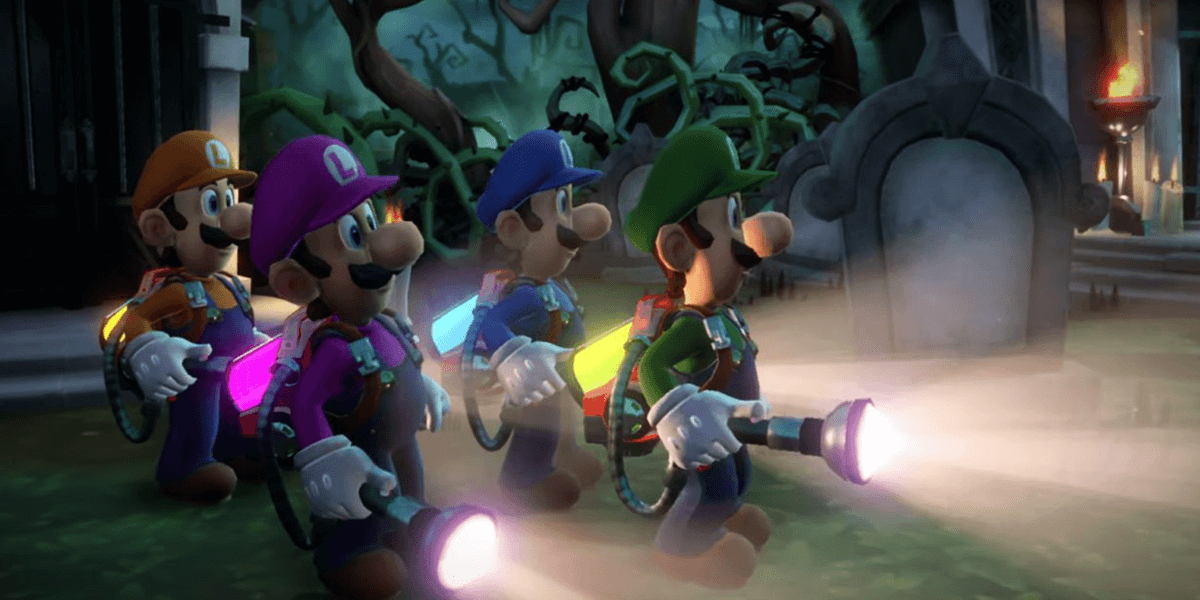 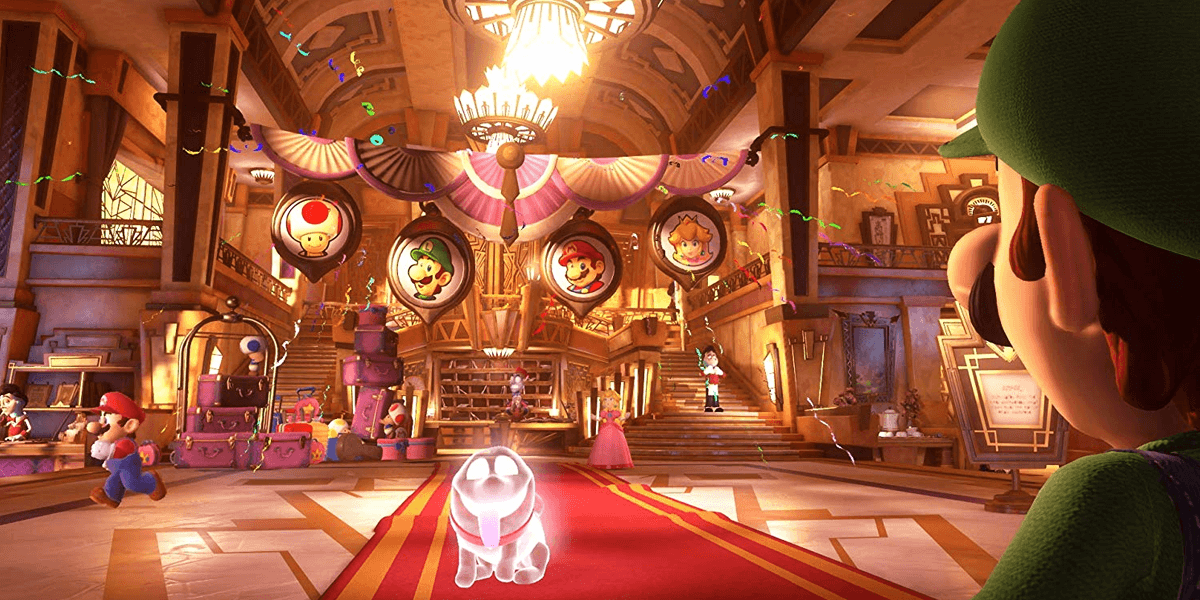