Imagine pining over the girl of your dreams, then getting your chance to be with her. Seems great, right? Well, factor in a zombie apocalypse dead in the middle of all that and it kind of complicates things. This zombie-romantic-comedy is funny, charming, and downright well-written in every way. Set up in chapters, season 1 is all about what happens after the apocalypse to our fearless IT guy, Andy. If you liked Shaun of the Dead and enjoy a good series of shorts, do yourself a favor and check out Season 1 right here. The next season is also available and I can’t be more excited for the series.

Goldentusk reached out to us with a heads-up on the nominations Bad Timing received and we couldn’t be happier! The series is in the running for an impressive 7 categories in the 9th annual Indie Series Awards in LA on April 4th, 2018. Being given the advance opportunity to write about an indie zom-rom-com like Bad Timing is an honor. We all know that I love AWESOME indie films and this one is, in fact, AWESOME.

Here are the nominations:

“While everybody was worried about the terrorists and North Korea and Kim Kardashian, the dead-heads rose up and took us all by surprise.”
- Military Guy, Bad Timing Season 2 (Loved it)

We are super excited for Goldentusk and wish them the best of luck on their nominations on April 4th! 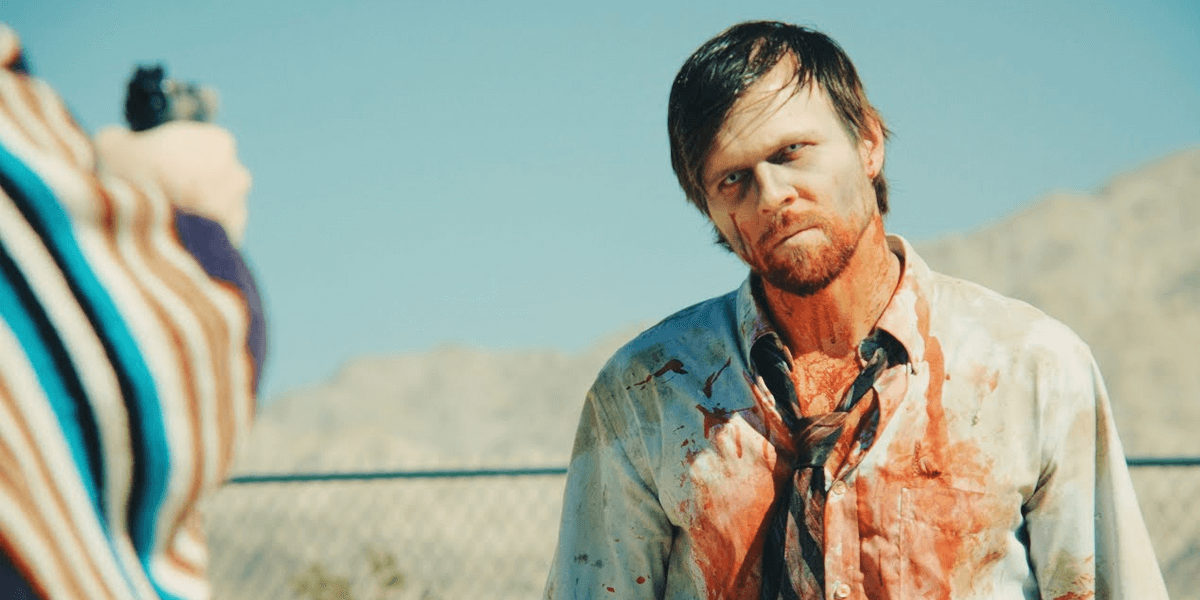 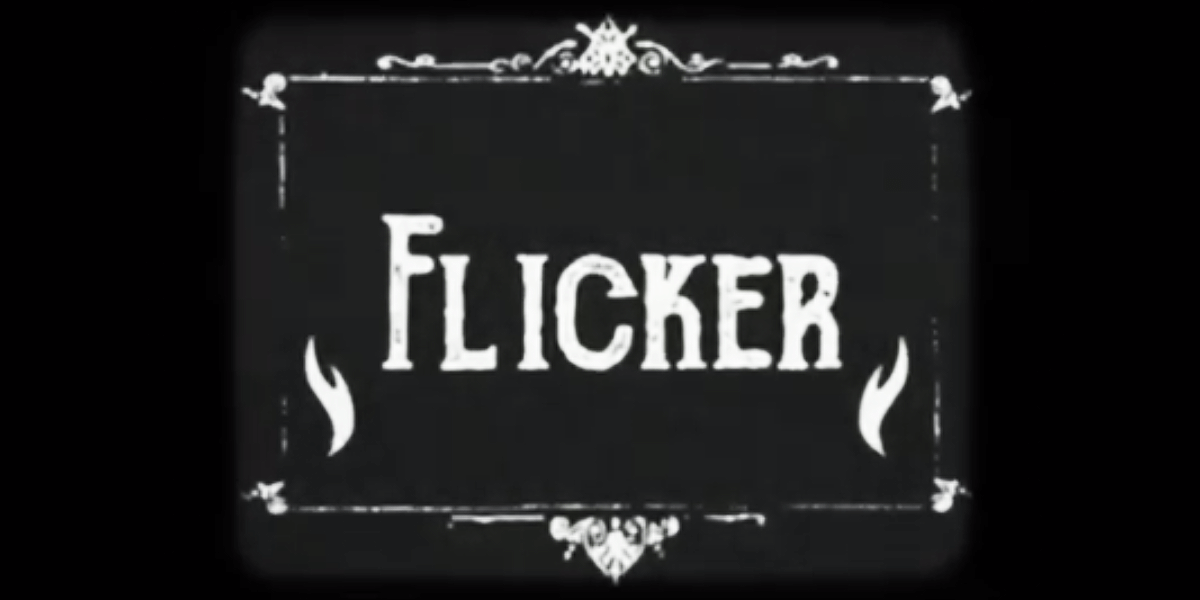 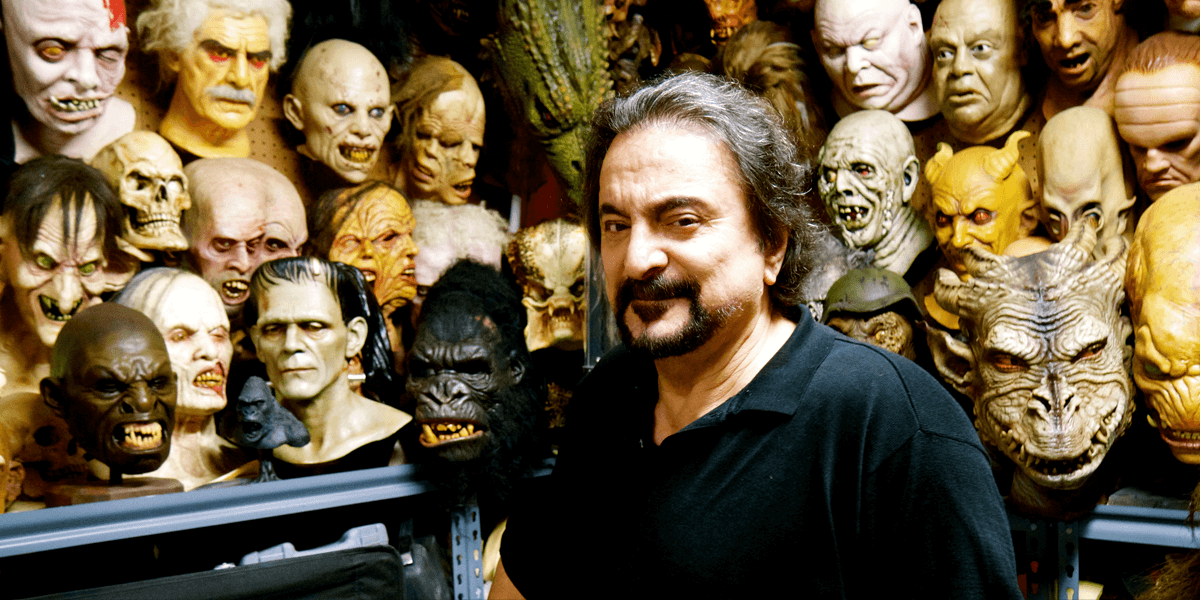