We're in the last stretch of the All-Out War, but what's next? 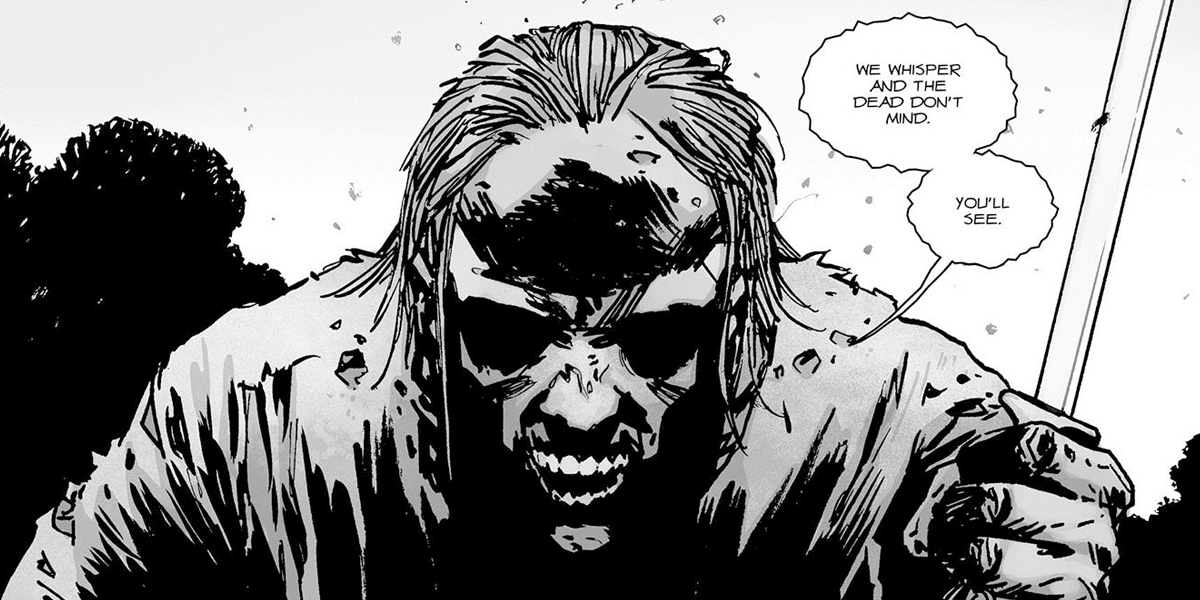 With The Walking Dead coming back from its midseason break this Sunday, we've got a lot to look forward to in the remaining 8 episodes of the season. Most notably, we are racing to the finish line of the All-Out War arc, but once the battle with the Saviors has reached its conclusion, where do we head from there? This article will contain some spoilers, so don't read on unless you want a little bit of a tease about what to expect. We won't give away any of the significant plot details, but we are going to talk about some rumors of what's ahead to shed some light on the next group we might be dealing with.

TVLine got the ball rolling with their spoilers/rumors column by reaching out to Scott Gimple and asking the big question: are we going to get a tease of the Whisperers before the season is over? The season 8 showrunner and AMC Chief Content Officer of The Walking Dead universe going forward would not go as far as to confirm that, but does reveal that the upcoming villains are “absolutely on the menu. I just wouldn’t necessarily say for this season or even exactly when.”

We know that the Whisperers are coming, but how exactly are they going to fit into the show's timeline? Well, season 8 is pulling a few major changes with a little misdirection mixed in. Carl's impending death is a big clue that the plot on the show will play out a little differently from the source material. In terms of misdirection, early this season we were treated with a number of small time jumps and even a future sequence of a grey-bearded Rick, but that scene included Carl, which means the scene was likely a dream sequence and not a glimpse at the future. There's a little bit of a tease for comic readers there, because the conclusion of All-Out War jump us forward a couple of years.

One question we have is how long the time jump will be on the show's timeline. We know that the creative minds behind the show have a plan for what The Walking Dead looks like without Carl, so one theory is that we may skip ahead a little longer to propel Judith into a situation where she can develop into a more prominent character, sort of as a narrative replacement following the exit of Chandler Riggs. Either way, the end of the season is heading towards that time jump, which might include a tease of the Whisperers, likely the next villainous group on the agenda once the war with the Saviors is behind us.

So who are the Whisperers? Readers of the comic books will know this arc very well. While not quite as iconic in the world of comics as the famous issue introducing Negan, this group is certainly giving us something different than just a group of bad survivors. The Whisperers wear the skin of walkers to blend in and move freely among the dead. When asked about the process and logic behind this, series creator Robert Kirkman described in a little more detail how this group does it:

The ability for a large group of antagonists to effectively be able to ignore the walkers does change the game a bit. Frequently, we've seen our group of survivors utilize herds and walkers in creative ways to win their battles or get out of precarious situations. They are typically a persistent danger as well, but in the coming arc, they are less dangerous to the enemy by virtue of their ability to blend in. This should be pretty different from our previous villains on the show. The new dynamic of this and the upcoming time jump might be the refreshing change of pace we need going into the 9th season of this show.

In the meantime, we have a war to finish before we get there. Whether these 8 episodes end with a tease of the Whisperers is still up in the air, but it's certainly possible that viewers will get their first look at this group to set the stage for next season. Are you intrigued by the thought of how AMC might adapt this group for the show? Share your thoughts with us in the comments below. 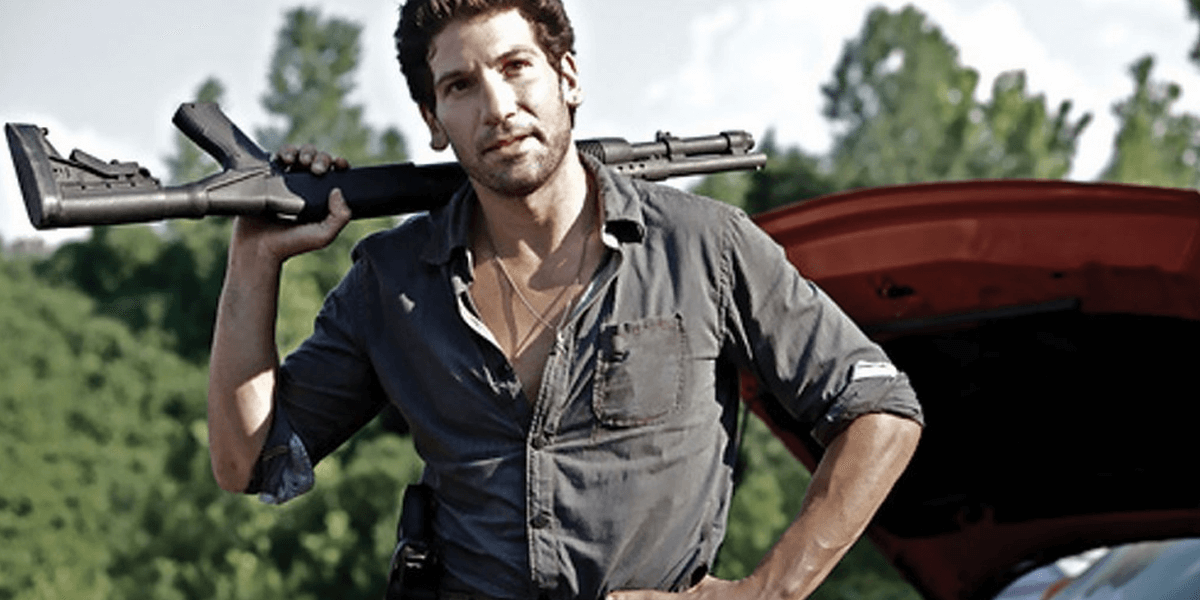 The former star has been spotted around the set in Senoia, Georgia. 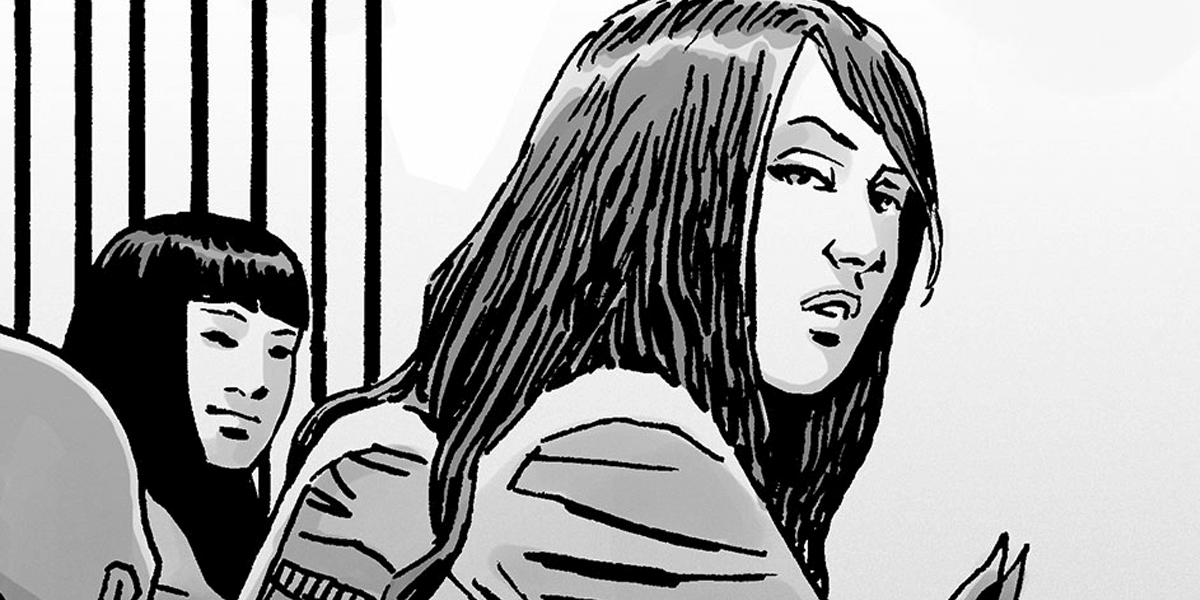 The Walking Dead Casting Scoop Hints at the Whisperers

Two new characters being cast could mean the arrival of this frightening group.