Get Ready for a Content Drought in Friday the 13th: The Game

As we move towards dedicated servers, new content is placed on hold. 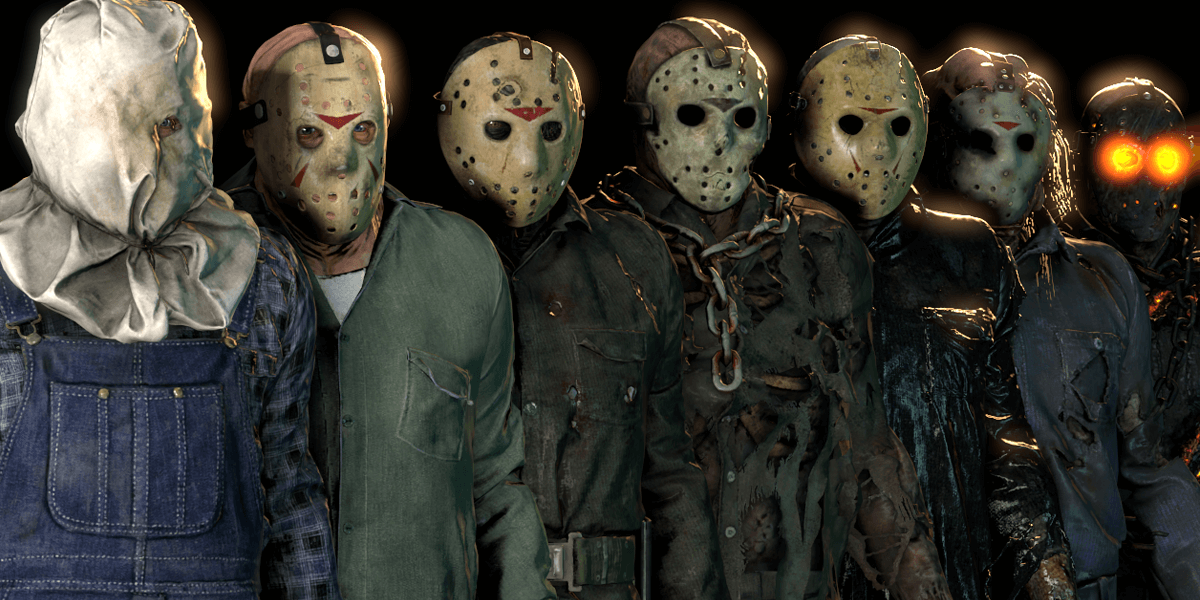 The latest update from ShiftySamurai, Gun Media's Community Manager for Friday the 13th: The Game, brings both good and bad news depending on how you look at it. The good news is that the entire team at developer Illfonic is working on updating the game to the latest version of the Unreal Engine. He went on to explain, "This update will allow us to address many problems that negatively impact game performance as well as fix bugs that can’t be fixed otherwise. It’s also absolutely required for us to continue working on Dedicated Servers for the Xbox One and PlayStation 4 versions of the game."

The bad news is that this process is very intricate and will not be done until April at the earliest. This means no more new content and the roadmap we were previously shown is being put on hold indefinitely until the engine update is finalized:

We estimate that the integration of the new engine will be completed, at the earliest, sometime in April. The nature of this update means that there will be no regular patches until it is released. Upgrading the engine means touching every piece of content in the game, updating new content that is being created, and needing to retest all core features and gameplay balance to make sure they are not affected. With the release of the latest balance and bug fix patches, we’re now able to transition the full team to working on this upgrade. We will be posting regular news updates on our fixes as well as our plans for future changes throughout this process.

Another point to touch on is that even when the conversion to the latest version of Unreal Engine is complete, they will still have to finalize the dedicated server feature separately. This engine update is merely setting up the framework that will allow them to make that transition later on.

Will the Dedicated Servers for Xbox One and PlayStation 4 be released with the engine update patch?

No. The engine update patch is, however, a critical component in getting Dedicated Servers functioning on consoles, and is absolutely required for us to get there. Unfortunately, that does mean that our focus has to be on the update first - so we’ll need to wait until that’s wrapping up to start estimating the work remaining to get to Dedicated Servers, and provide you with that information.

So while this is good news in the long run, in the short term this means we will have to wait a while longer for Uber Jason and the Grendel map, and even longer for the Paranoia mode that was already put on an indefinite hold. As a hardcore player of the game, I have mixed feelings about this news. While this update is essential for the longevity and success of Friday the 13th: The Game, part of me just really wants to play that Jason X content. What are your feelings on the matter? Let us know in the comments. 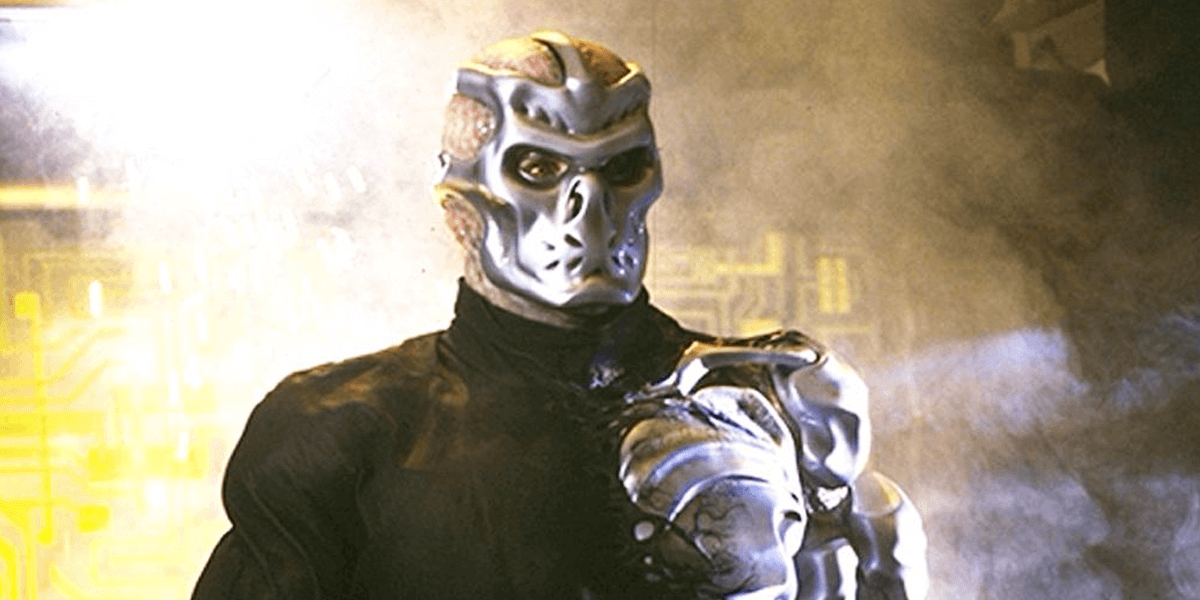 Prepare for Jason X in the Friday the 13th Game