Horror (and monsters) creep their way into awards season!

News
Movies
The Shape of Water
Get Out 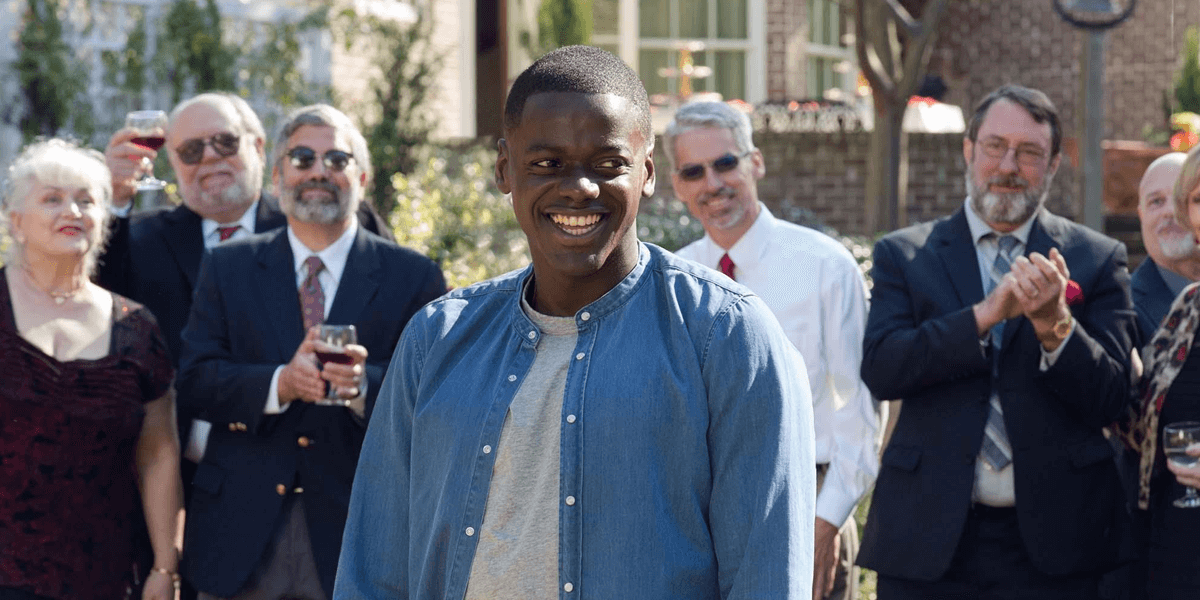 It's a new year and you know what that means: it's awards season! From a horror point of view, this usually means exactly nothing to us, making it no different than the rest of the year. Not so much this time, though. While the genre typically struggles to receive recognition, we've been in the midst of a bit of a horror comeback, given the mainstream success of films like It and the rising success of home video releases. Studios are learning that they can create great horror without necessarily having to push for crazy box office success, but at the same time they are getting that success by bringing in new minds and new ideas (and better remakes, I suppose). Take Jordan Peele, for example.

Who would have thought one of the minds behind Key and Peele could have such a smashing success after switching from comedy? That has paid off in a big way, because Get Out has been nominated for 4 Oscars, including Best Picture. This really is a big deal, because horror has been rarely represented in these award shows and it's refreshing to see such an original and ground-breaking film crack through after so many years. In addition, Jordan Peele has been nominated for Best Director while Get Out's Daniel Kaluuya is in the running for Best Lead Actor. Finally, the film has also received a nomination for Best Original Screenplay, rounding out an impressive haul for Peele's thriller.

We look forward to reporting on which Oscars these films take home when the Academy Awards airs on March 4th, 2018. What do you think about these nominations? 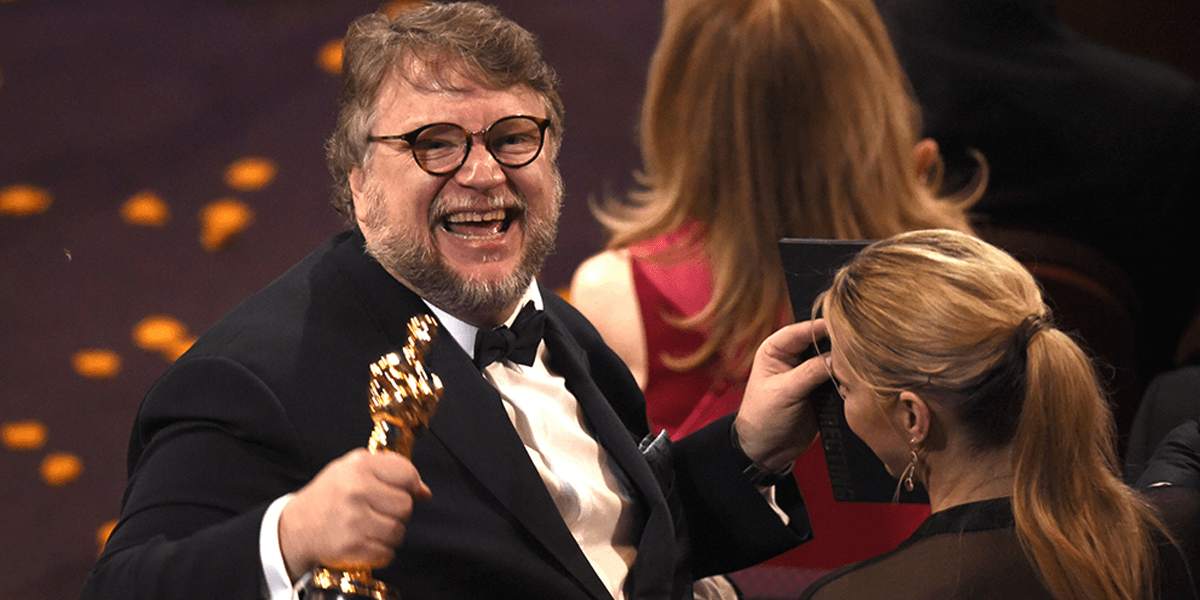 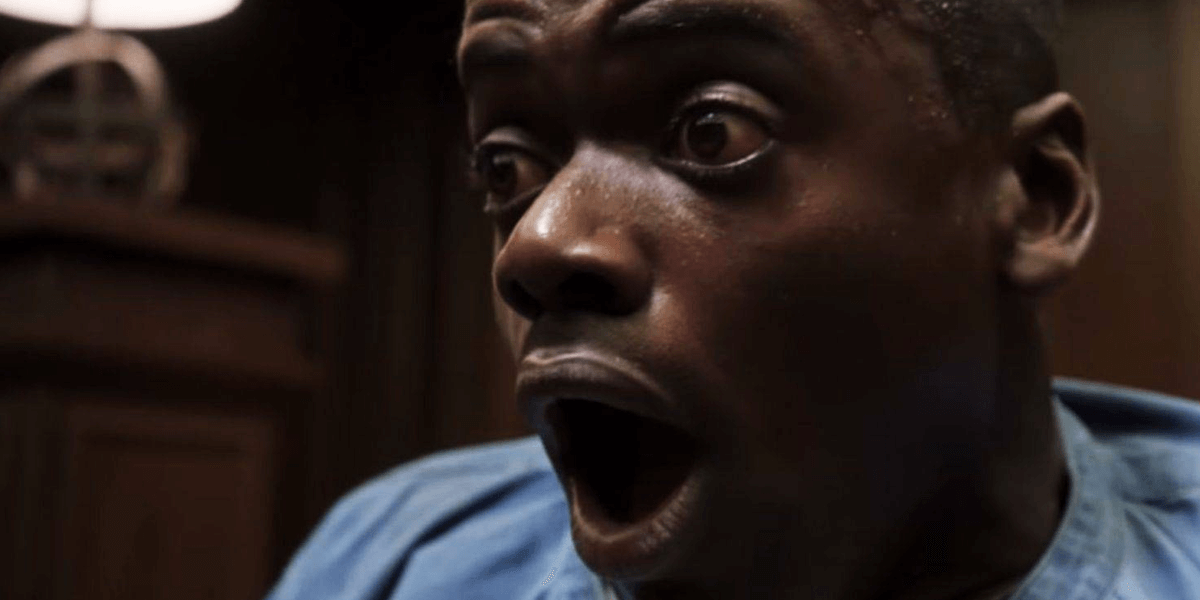 Here’s an Official Look at Funko’s Get Out Pop! Figures

We first received a glimpse at these new collectibles from the company's San Diego Comic-Con panel.