It also seems that everyone else forgot him. 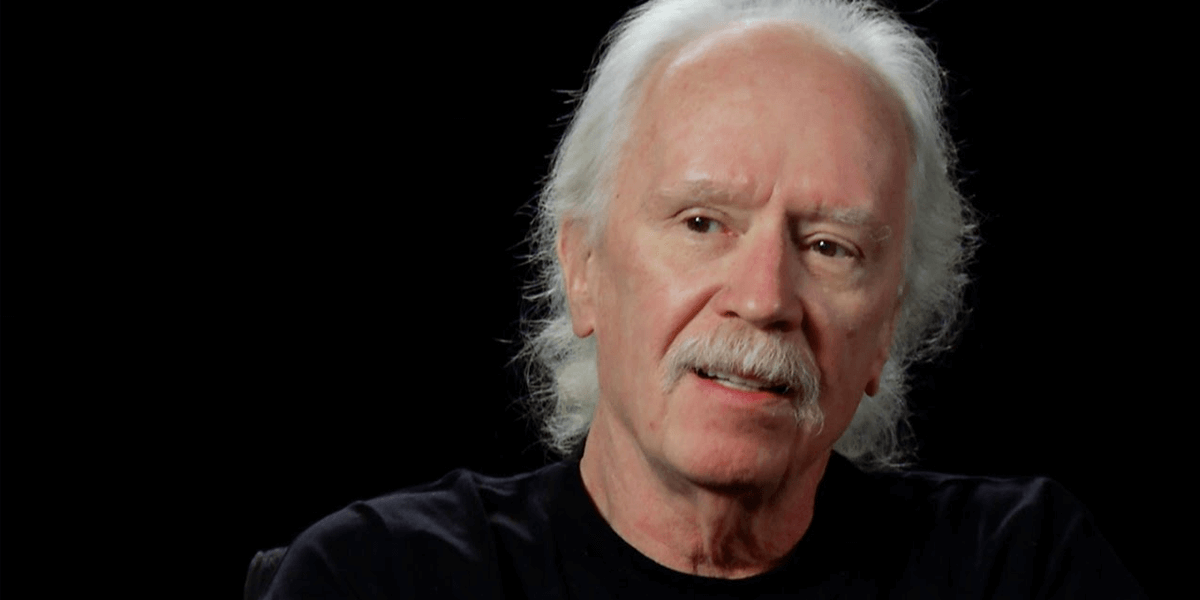 I am not entirely sure I want to live in this world anymore. Earlier today, Rotten Tomatoes decided to tweet out in celebration of John Carpenter’s birthday today, but, well, just read the since-deleted tweet.

Apparently, they were under the impression that Mr. Carpenter had died. If that weren’t bad enough, I decided to go over to Famous Birthdays to see where the legend ranks. Are you ready for this? Mr. John Carpenter, who turns 70 years old today, ranks in at #47. I am not kidding. So who are the 46 more popular people who rank above a living legend you might be wondering? I couldn’t even tell you. Out of the 46 people above him, I know 4 of them. In the top 10 alone are 3 YouTube stars whose combined age doesn’t even equal 70!

Now I know this is something beyond silly to get angry over, but I am a passionate fan, and now I have a larger platform to vent my frustrations from so I am going to do that. The man has been in the film industry since the early 60’s. He has given us some of the most iconic and beloved horror films of all time. He is a masterful composer who still tours, and is still active in the film industry today, but obviously accolades such as those are meaningless to a world that would rather highlight the 11th birthday of a YouTube star above everyone else (yes, an 11 year old YouTuber is ranked #1).

Celebrate the LIVING legend today by popping on one of his soundtracks or movies. The rest of the world might have forgotten who you are Mr. Carpenter, but your dedicated fans and the horror world sure as hell didn’t!

To Rotten Tomatoes, despite how it appears, I'm actually not dead.