Blumhouse Wants to Take a Stab at Friday the 13th? 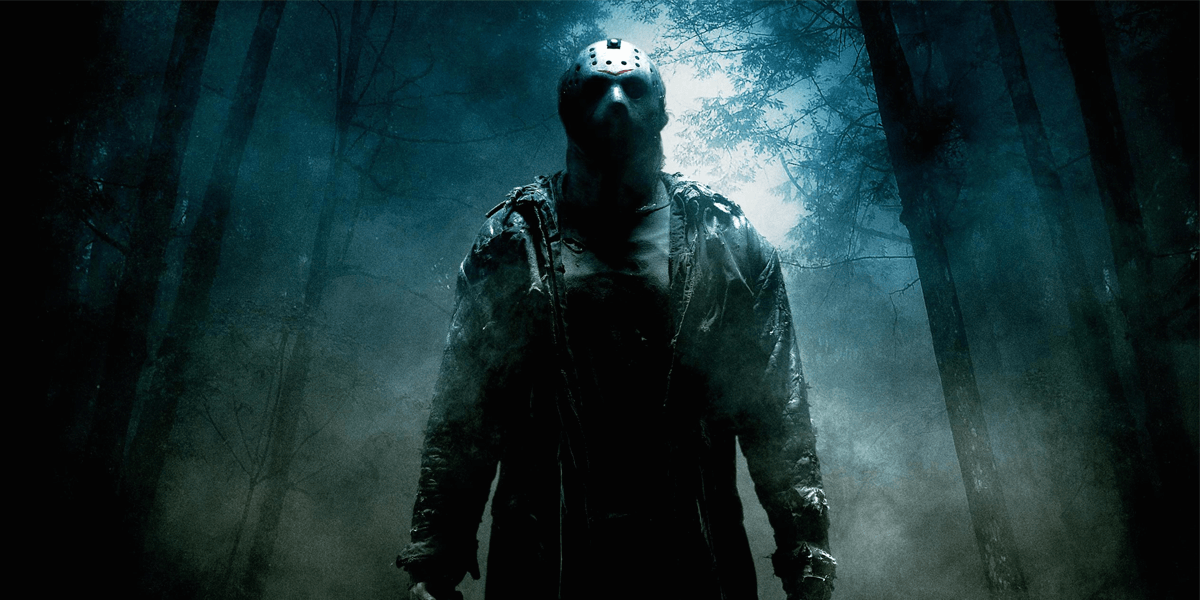 We are all eagerly awaiting the release of the new Halloween sequel being put out by Blumhouse, but apparently Michael Myers isn’t the only slasher icon Blumhouse has their sights on.

Towards the end of a recent interview, Jason Blum himself said he would love to tackle Friday the 13th next. So, why hasn’t this news blown up everywhere? It just really isn’t news as so much a blurb that we are now going to blow up to mass proportions. Speculation time!

Blumhouse has a solid track record with its movie releases over the last few years, especially when they stick to horror movies, which makes up the bulk of their releases. They just seem to have a knack for putting out quality horror, and when their name is attached to a horror film, fans typically get excited. They have had a few stinkers swimming in a sea of winners though.

So what does this mean for the future of Friday the 13th? Nothing, really. The franchise is where it has been since 2010. At the bottom of a lake somewhere, I would think. Right now, there are all kinds of right issues going on with the franchise and there has been no word on a new movie in quite some time, but what if Blumhouse snagged this one?

Well, they could give it their Halloween treatment and continue the franchise right in the middle of the original timeline. That was always my idea on how to continue, fix, and end the franchise. Make one more sequel that ignores every movie after Part 4. I won’t get into how this could work, but trust me, it could work.

Maybe they make a direct sequel to the 2009 remake? This is less likely in my opinion since numerous scripts and attempts at this have already failed. Other scripts for a complete reboot do exist and while I have read a few, I wasn’t blown away by any of them. Two in particular come to mind, and while both showed promise, they kind of lacked in certain areas.

Rebooting the franchise entirely at this point might be their best course of action if they ever got the opportunity. Right now though, this is all fun speculation that could go on and on and never materialize. The only saving grace is that horror in general has been on a major upswing, and if all goes well with this new Halloween movie, that might be all it takes for us to see a new rise of the slashers in the coming year. We at least have a good Friday remake, so maybe it is time for a proper Nightmare on Elm Street remake since we never got one (we never got one and I'll fight anyone who says otherwise!). You hear me Blumhouse?! Freddy wants some love.

What are your thoughts on this? Would you like to see Blumhouse work their magic on the Friday the 13th series? Would you want some kind of a sequel or a straight reboot? Let us know down below.