Resident Evil 7 has finally wrapped up its story this past week with the release of the Gold Edition. Aside from collecting the base game, along with the Banned Footage Vol. 1 and 2 DLCs, Resident Evil 7 Gold Edition also brought the final two pieces of content: Not a Hero and End of Zoe. Both entries of the series are rather short and offer only a little more to the story itself. 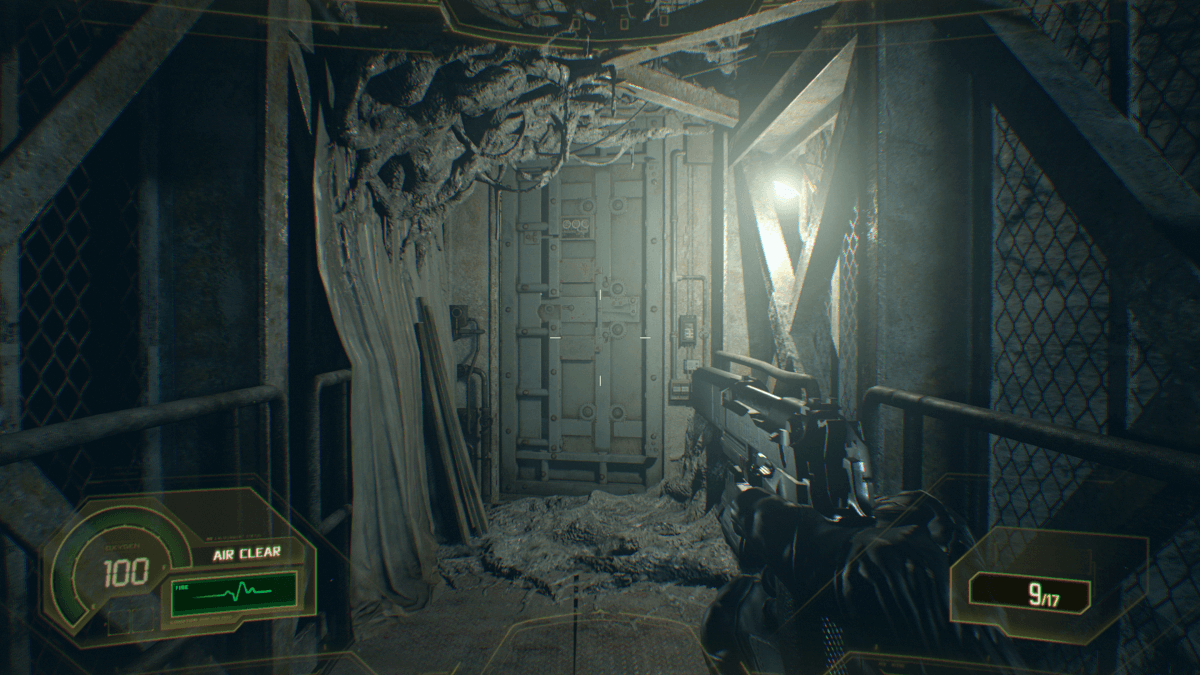 Not a Hero would best be played coming right off of the main story. The story picks up moments after Ethan gets on the helicopter and it makes the conclusion to Lucas’ story seem less rushed if played immediately right after.

As we noticed from the end of the game, Chris Redfield has taken a new path in his career as he arrives to save Ethan Winters in a helicopter bearing the old Umbrella insignia, but this isn’t the evil corporation we all remember. Blue Umbrella is an entirely new company that is trying to right the wrongs caused by the original. Chris mentions his disdain for working alongside the group on more than one occasion, citing that even though the BSAA might be fooled, he won’t be.

Once Ethan is secured, Chris enters the mines to look for Lucas Baker, who escaped by the end of the original game. It is learned that Lucas is communicating with an outside source known as The Connections. Chris stumbles upon the first of a few injured agents throughout the mine and is confronted by Lucas disguised as one, who places a bomb on Redfield’s arm to get the excitement rolling.

As the campaign continues onward, we’re giving constant dialogue between Chris and the agent on the other end of his headset. Lucas’ constant cameos are enjoyable enough but there just isn’t much content to Not a Hero. That, along with the several notes you find through the gameplay, piece together a bit of the story, but unfortunately a lot is left unanswered as we likely have to wait for the next game to learn more.

We finish this campaign by shooting Lucas, who mutates into a monster we inevitably have to kill, but at the end, we don’t really get much detail on exactly who Lucas was taking to, or who The Connections are. What is their agenda? Where is the backstory there? It seems that we’ll be left with those questions until the next installment. Not a Hero ends with Chris being informed he has a phone call that he needs to take back at the camp, but before we get to that, we have to wait for the next story. 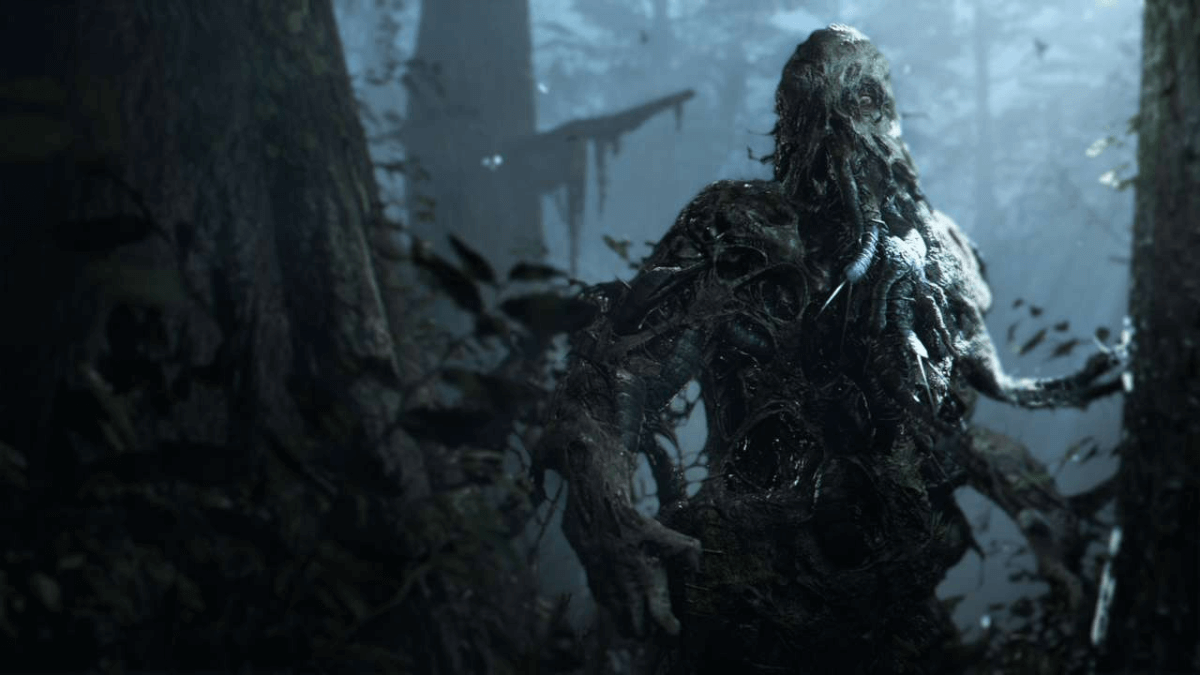 If I had to choose a favorite between the two new DLCs, End of Zoe would be an easy winner. No, it didn’t really capture the same dread as early Resident Evil 7, but it shined in its own way. End of Zoe puts you in the boots of Joe Baker, Jack’s brother. He hasn’t been aware of what was going on in Dulvey, but arrived just in time to see two men, members of Blue Umbrella, standing over the nearly lifeless Zoe.

After the moment in the main game where you had to choose to give the only remaining cure to either Zoe or Mia, the entry goes from the point where you would’ve chosen your wife, thus leaving Zoe on the dock alone with the promise that you’d send help. Soon afterwards, much like if you chose Zoe instead, she is affected by Eveline, who tries to destroy her. Once Ethan defeats her, it’s my belief that Zoe’s deterioration is somewhat reversed.

Now back to Joe, who has just incapacitated the two agents and picked up his niece. He’s not sure what to do but he’s determined to save her. Finding out there is potentially a cure for what is ailing Zoe, his mission becomes clear. After the first bit of the cure fails, one of the captured agents reveals where he can find much more, right before a large hole is knocked through the cabin and he’s ripped through it. In true Resident Evil fashion, there’s a creature stalking Joe Baker.

End of Zoe stands out as almost more of a horror comedy. Joe, with his very thick Louisiana accent, curses at the monsters often enough, and in his big fight with Swamp Man, begins to use wrestling moves on him. The gameplay is much different than most other games as it forces to use your fist almost entirely. Joe does not get any guns through his story, but right before the end he obtains a mechanical upgrade to his left hand, which hits harder and allows you to charge your punches for a powerful blow. It’s somewhat reminiscent of the exosuit in Dead Rising 4 and makes for some interesting gameplay.

In my opinion, though, End of Zoe, as fun as it was to play, has the biggest plot hole in the game. It’s revealed in a struggle that the Swamp Man is actually Jack Baker, once more back from the grave. Yes, Jack could regenerate, but even for a series like Resident Evil, I felt that it was becoming too much of a reach for the game's most interesting villain, as if he was only there for the fan service. In Resident Evil 7, Jack is finally killed when Ethan makes the decision to take one of the cures and stab him in the eye with it. Jack’s body begins to absorb the cure, nullifying the E-Virus in his cells. This causes the mutated Jack Baker to calcify and then deteriorate, but here he is once again.

After all the headbutts and combos you can muster, you punch Jack Baker one final time with your exo-fist and blow his body in half. Now, if you’ve played through Resident Evil 7, Ethan already blew up half of Jack Baker, and that is another problem I have with this development. If Jack can survive being set on fire, impaled through the heart, shot through the brain, blown in half, and literally be reduced to dust, then why would blowing him in half a second time be enough to kill him? Even for an original work of fiction already requiring a tremendous amount of suspension of disbelief, it doesn't make much sense.

Not A Hero is free and lets you play as Resident Evil veteran Chris Redfield in this new game that once was called Capcom’s return to horror. End of Zoe is a fun take on a creepy story and is often hilarious. Joe is overall an enjoyable character and the melee aspect of the game makes you think a little more about your plan of attack as you would have to with a gun.

Not A Hero, even with all of the files uncovered, answers only a few questions and leaves a lot more to be desired. End of Zoe is a bit expensive for a very short story and opens the game up to a fairly noticeable plot error, which feels like it was created for the sake of fan service.

Resident Evil 7’s two new DLCs are worth playing, through if you don’t already have the season pass, I would probably wait for a sale as the End of Zoe campaign can be beat in less than three hours and carries a hefty fifteen dollar price tag. Not a Hero is free, so there’s no argument there, other than trying to tell myself that this is definitely the same Chris Redfield and not a very angry Arthur Darvill. 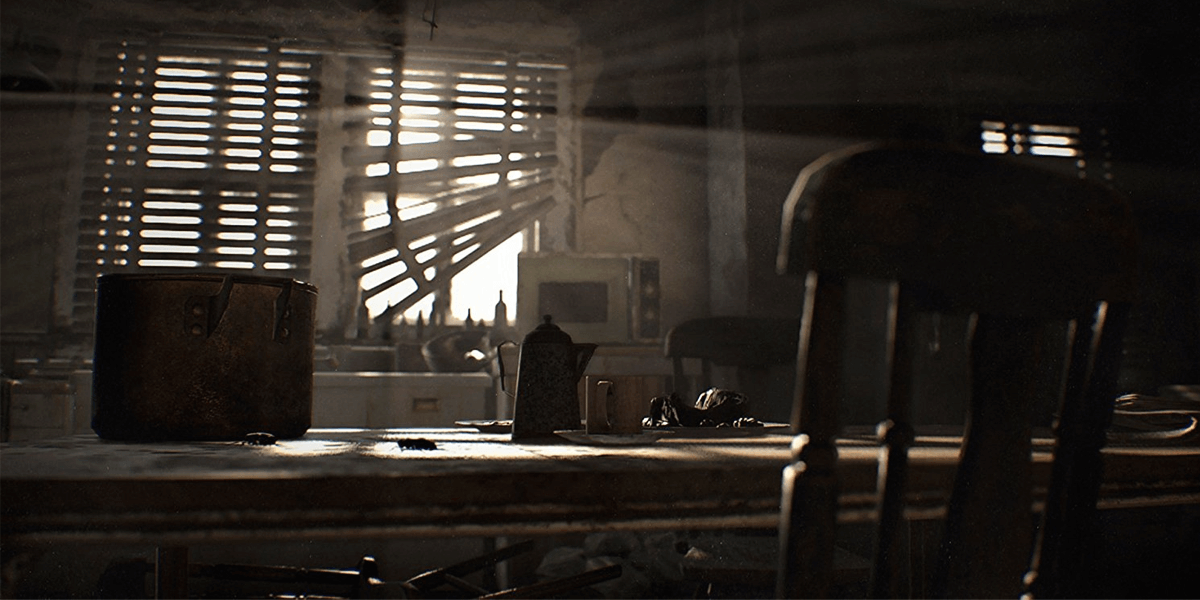 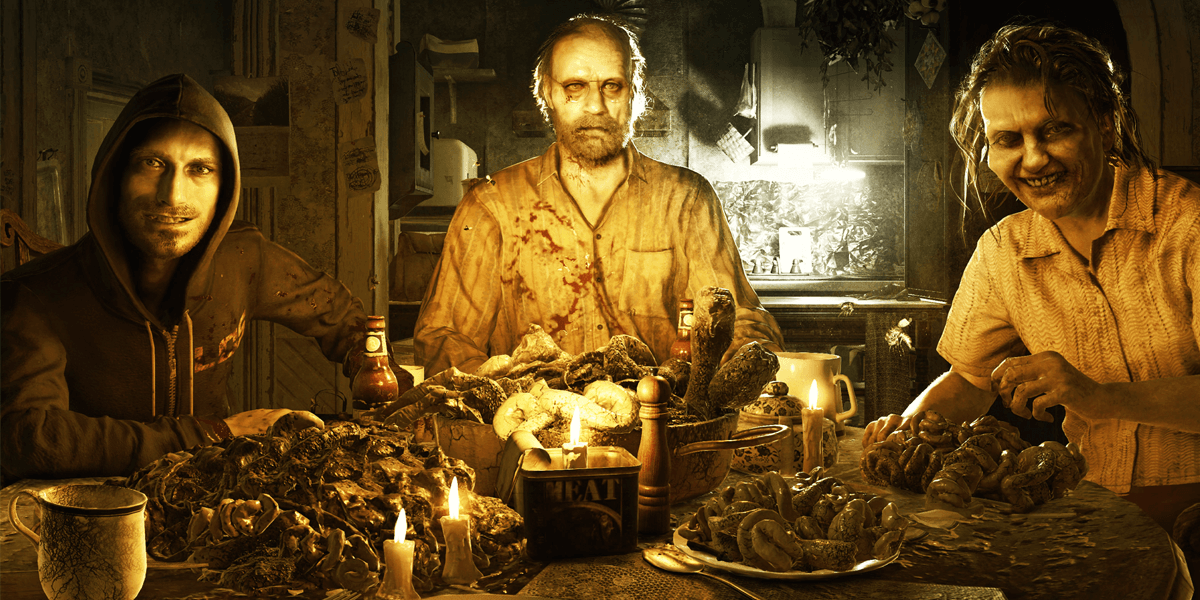