Friday the 13th: The Game Patch Notes and News Roundup

We round up the latest news and updates from the F13 development team. 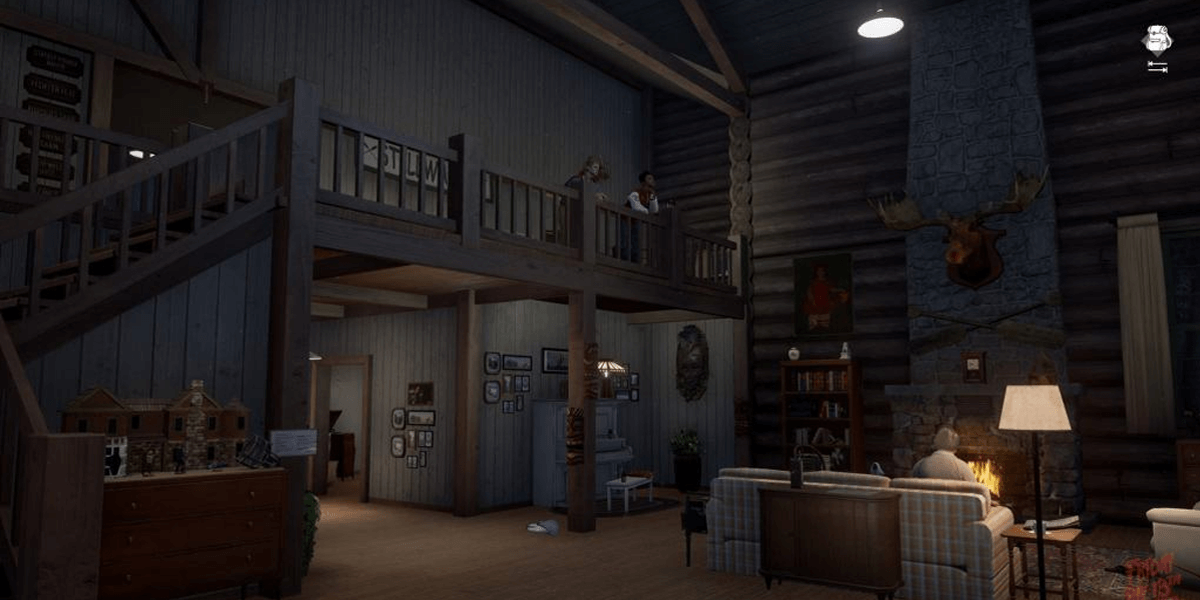 We have some great news for hardcore fans of Friday the 13th: The Game. Another patch is on its way this month, bringing with it new content and a number of fixes and balance adjustments. A lot of the patch consists of minor map-specific fixes, as well as graphical and sound adjustments. There are some very important changes coming as well. While the entire list of updates can be found here, we will briefly touch on some of the highlights:

- The Heavy Hitter perk's effectivness will be reduced, meaning Jason will recover after being hit with this perk active about 50% faster than he used to. This is fine in my opinion, as I've been on the receiving end of this many times and found the stun time was far too long.

- Items will now spawn and can be found at campsites. This is great because it gives more incentive for players to explore these often out-of-the-way locations or find some defense weapons on the run if they don't have enough stamina to make it to a cabin. Hopefully all kind of items will spawn at these locations including pocket knives, medical sprays, and firecrackers.

- Fewer medical sprays will spawn on maps. Once again, I'm fine with this change. Medical sprays are not that useful since few Jasons hack and slash these days. I also often find three to four sprays in matches anyway and either give them away or ignore them entirely.

- The phone box fuse will now spawn further from the phone box house and never spawn inside the same house as the box. This change is probably the most polarizing: it's great if you're Jason, but not so great if you're a counselor. Either way, I am glad that it will no longer spawn inside the fuse box house as I think everyone can agree it's a bit unfair, especially on the small map variants.

- Rain can now be toggled on and off in private matches. I'm very excited for this option since despite what Illfonic has claimed in the past, rain most definetly has an effect on the game's framerate and overall performance. The atmosphere the rain creates is certainly cool, but most players (myself included) would much rather have better game performance with less chance of it crashing the lobby.

- Players who set their preference to counselor will no longer be Jason unless every other player in the lobby has set their preference to counselor. In that rare case, a random player will be selected to become Jason. This should hopefully cut down on people quitting out if they spawn as Jason but don't like to play as him, while giving the rest of us sadistic players a chance to practice our trade.

The Virtual Cabin 2.0 will also be made available for free when this update goes live. Virtual Cabin 2.0 is a complete overhaul of the proof of concept Illfonic created before the game's launch. It is a singleplayer experience where players walk around first person in a trophy room environement, interacting with the displayed items. Illfonic describes it as "a combination museum to Friday the 13th: The Game, and an interactive dev diary!" They went on to say that "the secrets in the updated Virtual Cabin are completely new. The more you explore, the more you’ll discover, and the more everything becomes clear to you. The Virtual Cabin is not what it seems, and it will take everything you have to unlock its secrets." Since I was not a backer of the game on Kickstarter (sadly, I had to cancel my pledge due to lack of funds at the time), I never got to experience the original Virtual Cabin. As such, I am very excited to explore and hopefully discover many of its secrets.

Our last bit of news came out of the same Virtual Cabin update post. One of the screenshots appears to show a miniature model of the Voorhees House as featured in Jason Goes to Hell. This seems to suggest that one of the new maps that is coming could be this very residence. While I think this map would be fun, I'm personally still hoping for maps set in Manhattan and in space. I guess anything is possible, right? Either way, any new maps are welcome at this point in the game's life.

We still have a lot of fun content to look forward to in the coming months including at least two more Jasons, new maps, single player challenges, and the new Paranoia multiplayer mode. Illfonic has done an amazing job continuing to support their product and it doesn't look they have any signs of stopping. How do you feel about these latest adjustments to the game? Are you excited to explore the Virtual Cabin and hopefully the Voorhees House? Let us know below and stay tuned here at Dead Entertainment for the latest updates on Friday the 13th: The Game.